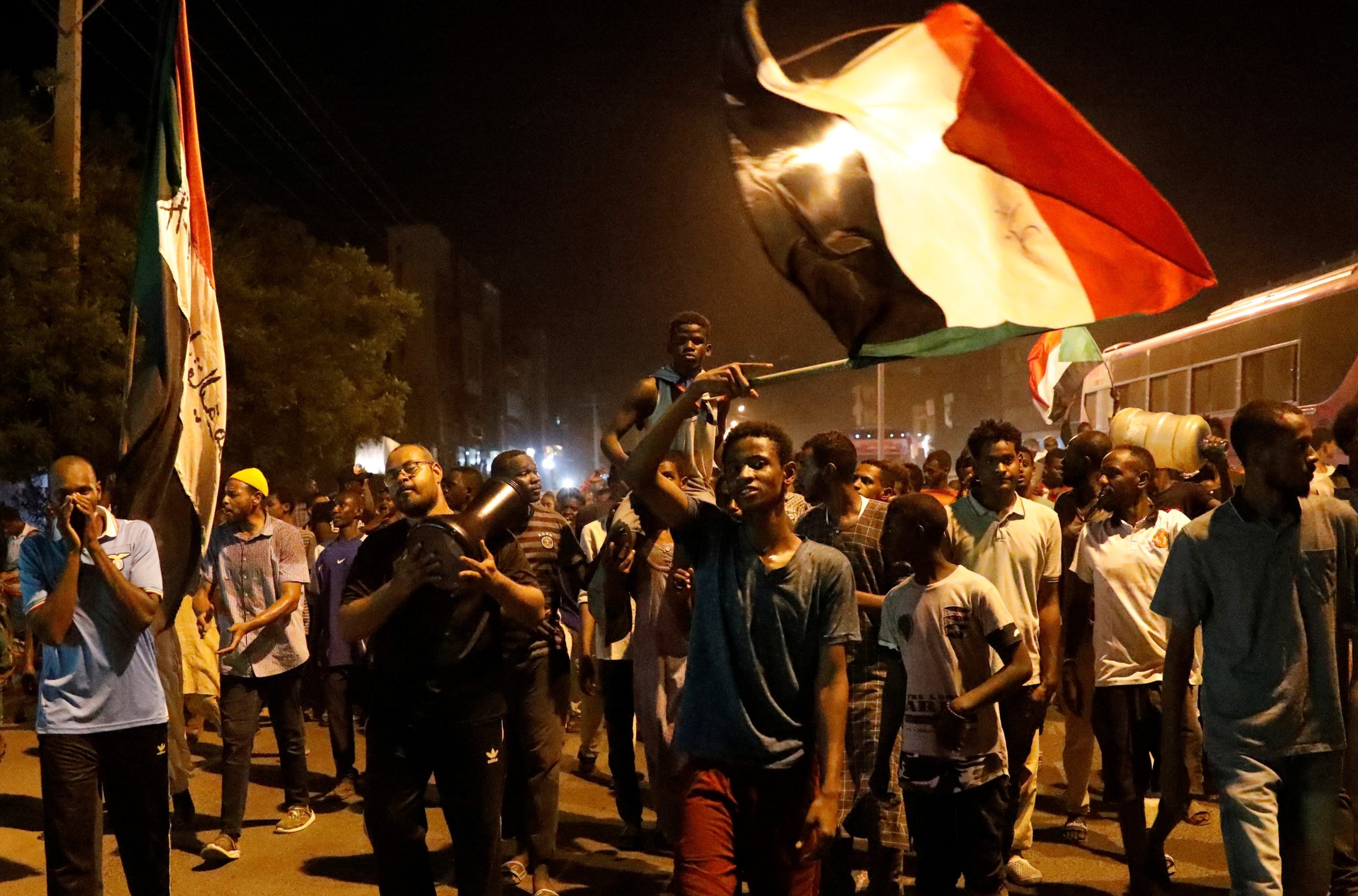 Sudanese authorities are cutting off internet access in an attempt to disrupt nationwide anti-government protests.

Internet watchdog NetBlocks confirmed that a series of blackouts across the country started at 8am local time (6am GMT) on Thursday, June 30. Both mobile and fixed-line networks have been disrupted to prevent activists from organizing on social media platforms.

“National connectivity is observed at just 17% of ordinary levels as of Thursday morning. The restrictions impact many internet users in Sudan and are likely to significantly limit coverage of events on the ground,” said the monitoring organization in a statement (opens in new tab).

Internet shutdowns have been increasingly used around the world to silence dissidents and hide violence abuses. And, even though the use of security software like VPNs can help mitigate the impacts, these shutoffs hugely affect the life of citizens and their fundamental rights.

What’s going on in Sudan?

Following the military coup of October 2021, authorities have been using several tactics to clamp down on the opposition. In addition to extended internet shutdowns, these have included social media restrictions and telecommunications blackouts.

The country’s leading pro-democracy coalition, Forces for the Declaration of Freedom and Change, called for nationwide demonstrations on Thursday to push for a change of government. The protests also coincide with the third anniversary of the huge rallies that occurred during the 2019 uprising, and ended up with the toppling of autocratic leader Omar al-Bashir after more than 25 years of ruling.

According to Reuters (opens in new tab) it has been reported that four protesters have already been killed, with authorities firing tear gas and water cannons to prevent the crowd from reaching the presidential palace.