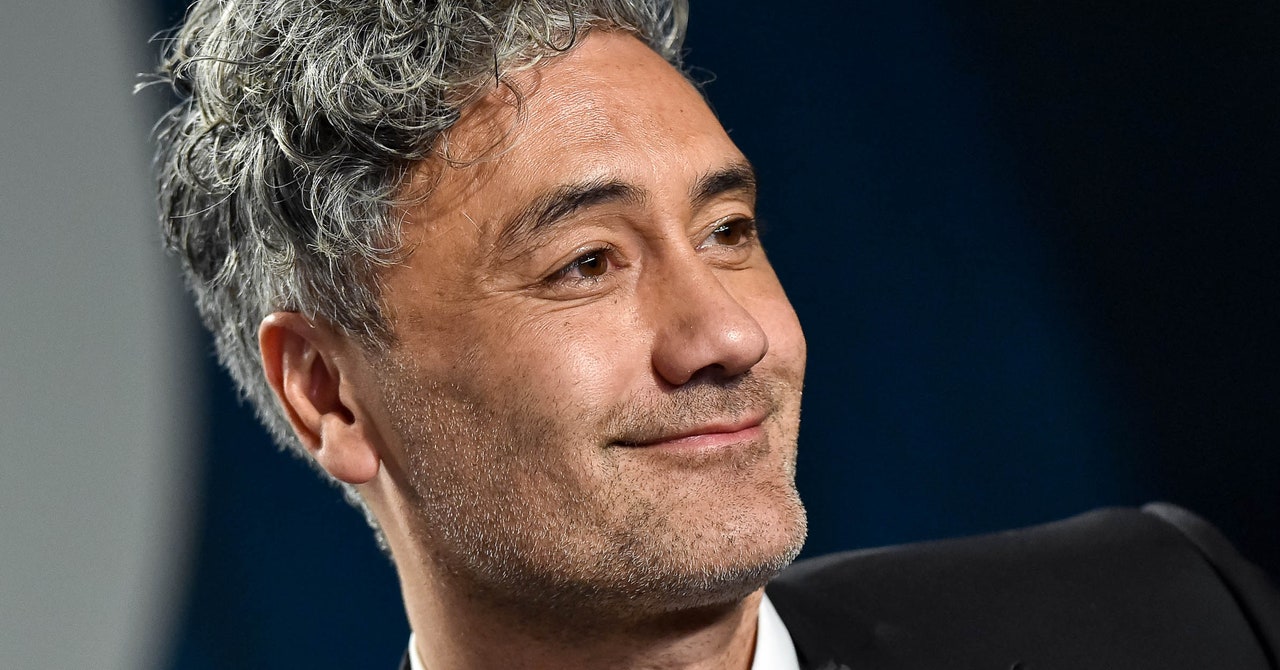 Hello, and welcome to another edition of The Monitor, WIRED’s entertainment news roundup. This week we’ve got news about Star Wars, Kraftwerk, Joe Exotic, and Tom Cruise (who may or may not be going to space). Let’s get going.

Taika Waititi Is Going to Direct a Star Wars Movie

You know who’s great at spicing things up and adding much-needed levity to franchises that have become somewhat bogged down in their own mythology? Taika Waititi. You know who just got a deal to make a Star Wars movie? Yes, that’s also Taika Waititi. According to StarWars.com, the man who made Thor the best part of the Marvel Cinematic Universe is now set to co-write and direct a new Star Wars feature film. No word yet on the release date, or where on the franchise’s timeline it will fall, but this is exciting news indeed. Waititi will write the screenplay with Krysty Wilson-Cairns, who wrote the 1917 script with Sam Mendes.

Tom Cruise Wants to Shoot a Movie in Outer Space

It might sound like an impossible mission (sorry), but according to Deadline Tom Cruise is looking to work with Elon Musk’s SpaceX and NASA on a movie filmed in space. Yes, in space. Not in front of a green screen that will later be turned into Saturn, but actual outer space. So far the only news is that Cruise is looking to make an action-adventure feature, but he’ll need some help getting to space to do it.

You did, indeed, read that headline correctly. Per a report in Variety, Nicolas Cage has signed on to play Tiger King namesake Joe Exotic in an upcoming scripted series. The eight-episode show is based on the Texas Monthly article “Joe Exotic: A Dark Journey Into the World of a Man Gone Wild” by Leif Reigstad and will be produced by Imagine Television and CBS Television Studios, which optioned the article back in June 2019, before Netflix’s docuseries became a shelter-in-place streaming obsession. The role will mark the first TV part of Cage’s career.

Florian Schneider, one of the founding members of the seminal band Kraftwerk, has died at the age of 73. In a statement to Billboard, his co-founder Ralf Hütter said that his “friend and companion” passed away “from a short cancer disease just a few days after his 73rd birthday.” The duo began the German group in 1970 and went on to be pioneers in electronic music, influencing everything from rock to hip-hop.