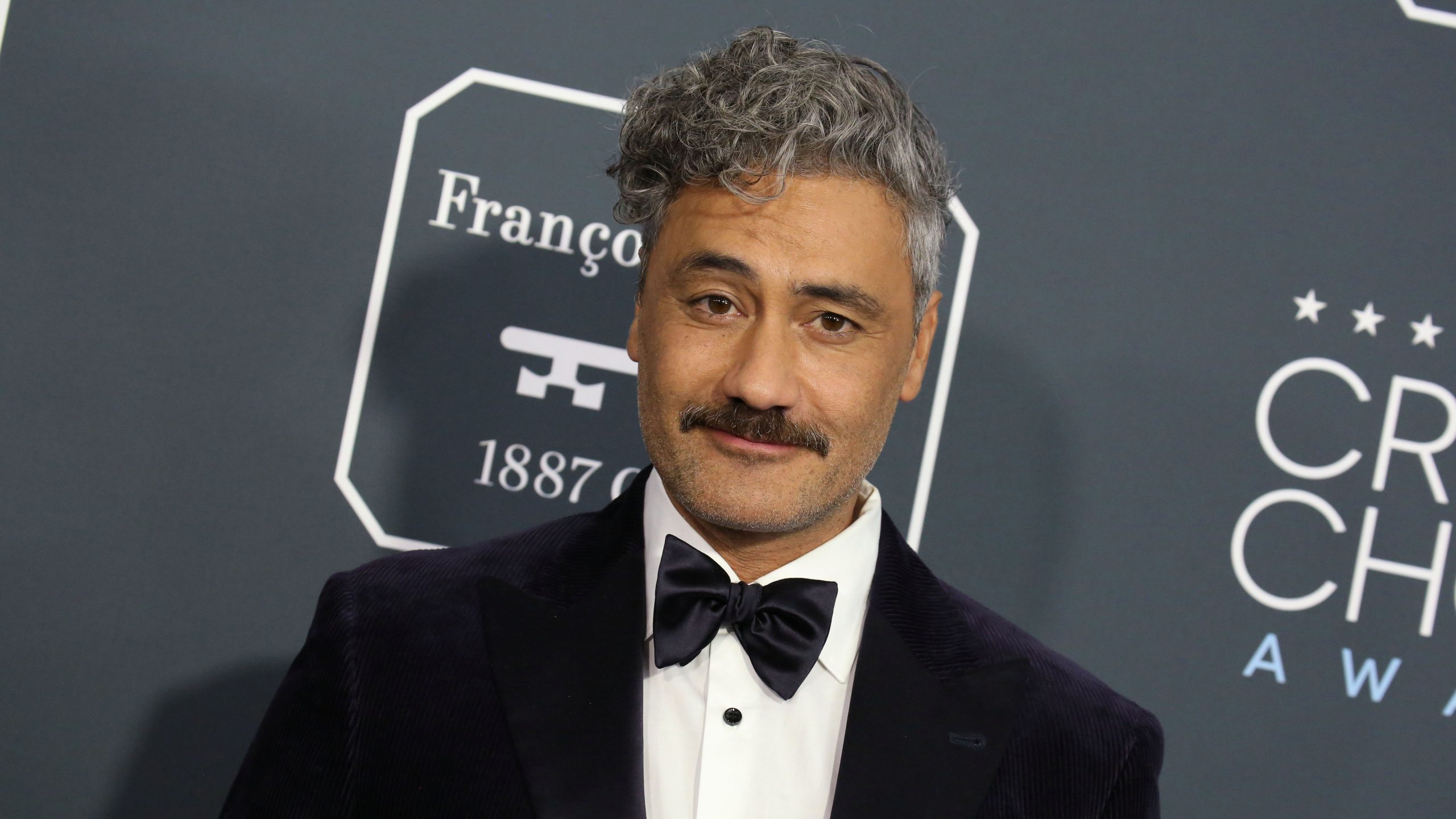 Two recent rumblings about the cinematic and televisual futures of Star Wars have just been confirmed by Lucasfilm as, well, true, all of it. Taika Waititi is returning to the galaxy far, far away alongside Academy-nominated screenwriter Krysty Wilson-Cairns for a brand new movie, with Russian Doll co-creator Leslye Headland joining them on Disney+ for her very own Star Wars series.

The two separate projects had been subject to recent rumors in the Hollywood trades, but today—as part of ongoing Star Wars day celebrations—Lucasfilm and Disney officially confirmed that the two projects were moving forward.

Few specific details are known about them at this point, however. Waititi—who both directed the finale, and starred in several episodes, of The Mandalorian, playing babysitting hunter-droid IG-11—will both direct and co-write a new Star Wars movie, sharing scripting duties with Wilson-Cairns, best known for her screenplay for World War I action-thriller 1917. The film is slated for theatrical release, current state of the movie industry aside, rather than heading straight to Disney’s original content slate on Disney+.

Which is good, because Disney+ is getting even more Star Wars in the form of Headland’s series, currently in development. The producer-writer will write, produce, and showrun a brand new Star Wars show for the streaming platform, joining the likes of the aforementioned Mandalorian and the upcoming Cassian Andor and Obi-Wan Kenobi series. Once again, there’s very little in the way of current details, but previous rumors had suggested that the show will take place in a different period of the Star Wars timeline compared to its fellow Disney+ counterparts, and focus on a cast of female characters.

We’ll bring you more on Disney’s plans for Star Wars’ post-Skywalker Saga future as and when we learn them.