Tell Your ISP if You Need a Coronavirus Hardship Extension, or Your Service Could Be Suspended 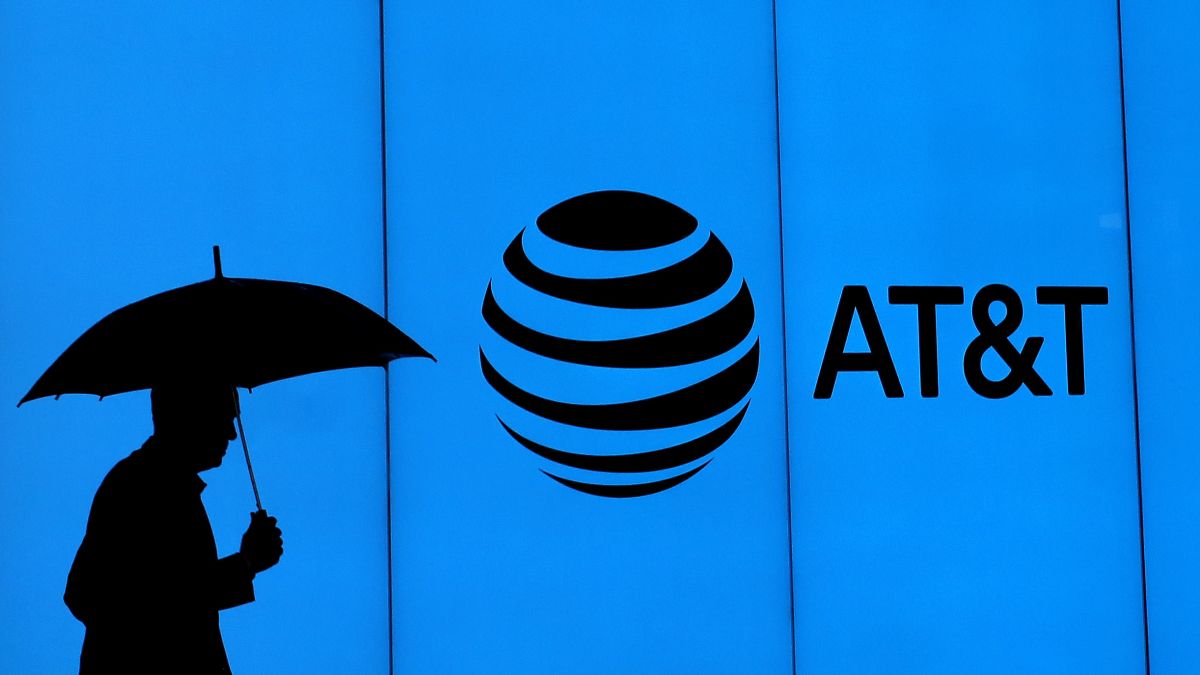 If something sounds too good to be true, it probably is. When the pandemic started wreaking havoc on the U.S. in March, several telecom companies were quick to respond to the FCC’s pledge to “Keep America Connected.” But that pledge seems to have come with a major caveat, as some customers are starting to find out: Just because your internet provider lets you skip paying your bill due to a financial hardship doesn’t mean they won’t disconnect your service. Depending on when you first notified your provider of your financial hardship, they may or may not suspend bill payments through June 30.

One AT&T fiber internet customer, Derek H. (who declined to give his last name for privacy reasons), found that out the hard way.

Derek was initially happy to hear about AT&T’s participation in the FCC’s “Keep America Connected” Pledge, as well as the June 30 extension it said it would provide to customers experiencing financial hardship due to covid-19. He recently lost his job because of the pandemic, and not having to worry about their internet bill was a source of relief for him and his wife, who has several medical conditions and cannot work. “Since I’m not currently working and my state has more or less allowed the unemployment program to collapse, I was choosing to withhold payment on my ISP bill until more cash was flowing in,” he said.

However, yesterday morning, Derek’s internet service was shut off, and he wasn’t sure why. An AT&T customer service representative told him that while the company was not terminating accounts for nonpayment, it was suspending them—meaning his internet was shut off—because he didn’t notify the company he needed an extension due to covid-19. “The distinction (without difference) was that they would not immediately terminate the accounts, but that the consumer services would not be reconnected without payment,” Derek said. He paid his past-due bills to have his internet service reconnected, but now worries about not having enough cash for an emergency.

While this technically follows the letter of the FCC pledge—after all, Derek’s account was not terminated—customers can’t be blamed for being confused about their service ceasing to function seemingly without warning.

In a statement from April 27, AT&T said:

“Consistent with FCC Chairman Pai’s “Keep Americans Connected Pledge,” AT&T will continue to support our customers. Through June 30, 2020, for residential or small business customers who notify us that they are unable to pay their bills due to disruptions caused by the coronavirus pandemic, we will: Not terminate any postpaid wireless, home phone or broadband residential or small business account.”

You’ll note, however, that this statement makes no mention of whether or not service will be shut off for nonpayment. AT&T responded to Gizmodo’s request for comment with this statement, which can also be found on the same webpage: “If you receive a suspension notice or know that your bill is past due, please let us know as soon as possible and then set up a payment arrangement.”

The crucial distinction AT&T is making here is that the customer must let the company know they need the extension through June 30; they can’t just not pay their bills now and expect service to stay on—even if they previously called in to suspend bill payments due to a covid-19-related hardship. Rather than assume people who needed to not pay in March still can’t pay now, AT&T will assume customers have figured things out in order to pay their May bills, and suspend the accounts of those who do not.

And while suspending an account is different from terminating it (termination gets rid of an account altogether, and to set it back up customers have to pay an activation fee), the customer does not have internet access regardless. They are forced to come up with the money or face the possibility of termination. While AT&T and other companies have payment plan options, it’s not clear if that is enough help for every customer.

Derek said that he owed a total of $327, but negotiated a $150 payment. However, he must pay the remaining $177 before the end of the month or else risk having his account suspended again. That total amount also included late fees, which AT&T has previously said it would waive. Gizmodo reached out to AT&T for additional comment, but we have yet to hear back.

Gizmodo reached out to T-Mobile, Verizon, and Comcast to see if their pandemic relief policies are the same or similar to AT&T’s in this case.

A Comcast representative followed up with this statement:

“We are following through with our commitment to not suspend internet, mobile or phone service through June 30 and will work with customers on a solution if they cannot pay their bill during this difficult time.”

From a Verizon representative:

“Verizon committed not to interrupt service from March 13, 2020 to June 30, 2020 for customers who let us know they have been financially impacted by the pandemic. Customers who have reached out to us will not have their service suspended or terminated. As of mid-April, about 800,000 of our wireline and wireless customers had let us know that they had been financially impacted and we had protected their accounts no questions asked.”

T-Mobile did not respond by publication time, but the message here is clear: If you’re having difficulties paying your internet or phone bill right now, let your provider know—and if you previously let them know in March or April, call and let them know when you get your new bill for May. Even if they’ve agreed not to terminate your account, they may suspend your service unless you explicitly request an extension through the June 30 deadline.

There could be change on the horizon, however: A law recently proposed by three Democratic senators aims to prevent telecoms companies from even suspending customer accounts, instead keeping them connected to essential services throughout the pandemic, however long it lasts.

Got a tip? Email the reporter at jnelius@gizmodo.com or via Proton Mail. DM for Signal.

There are many software programs that allow you to convert your manuscript into kindle format. Done. Previewing aza 2021 – sessions on engaging the public and advancing conservation - earth denizens.