Tenet is now Hollywood’s litmus test for what happens next 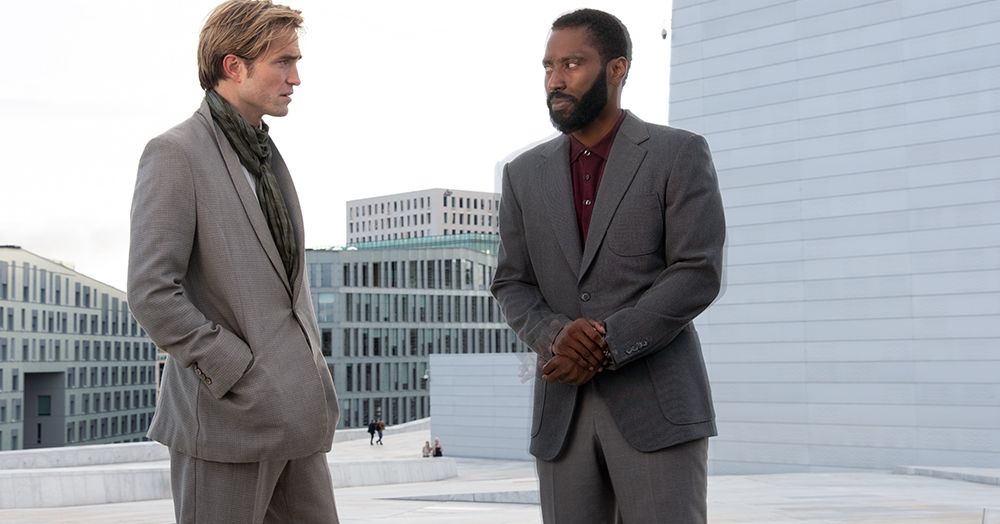 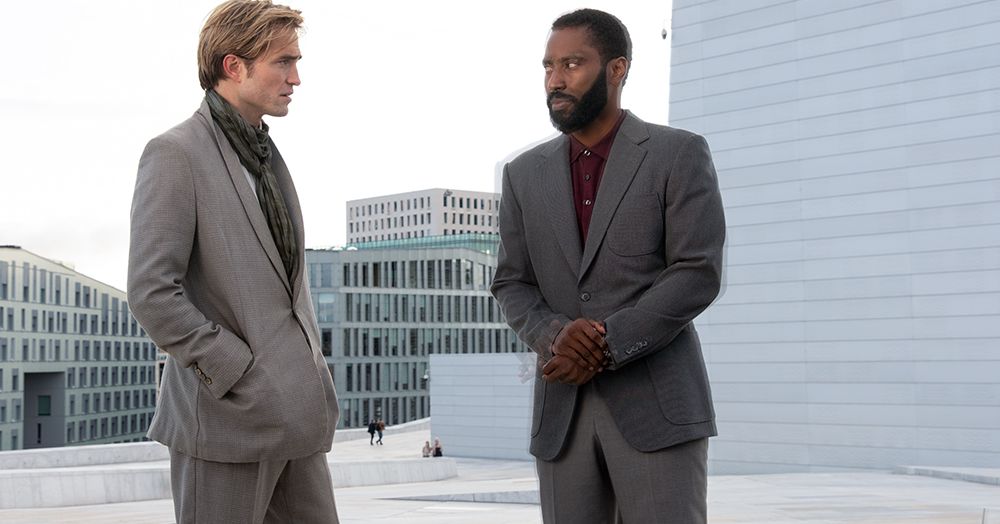 Warner Bros. was always betting that Christopher Nolan’s Tenet, his espionage-meets-time-travel film that marked his first since Dunkirk in 2017, would be one of the summer’s biggest movies. Now, Warner Bros. — alongside every other major studio — is looking at Tenet to see if summer movies can even exist right now.

Tenet is scheduled to open on July 17th. Other blockbusters originally slated to open before Nolan’s movie have already found new release dates as studios wait to see if people will, or even can, venture out to movie theaters. Wonder Woman 1984, another big Warner Bros. summer movie, moved from June to August 14th; Disney’s Mulan and Black Widow moved from March 27th and May 1st to July 24th and November 6th respectively; Paramount’s The Spongebob Movie: Sponge on the Run moved one week from July 31st to August 7th.

Theaters are reopening in states that have allowed certain businesses to operate again, but there are restrictions on the number of people admitted for screenings to ensure social distancing practices. Cinemark CEO Mark Zoradi told analysts in mid-April that he believes this is the trajectory movie theaters will take: more theaters will open slowly over the next couple of months, then become closer to normalcy in time for a wave of big tentpole movies like Tenet.

“We’re not completely certain, but we’re planning on anywhere from one to three months to light up that engine again,” Zoradi said.

“At that point, we’re hoping that there’s some return to a semblance of normal”

Earlier this week, CEOs for Disney and ViacomCBS (Bob Chapek and Bob Bakish) addressed concerns from analysts on earnings calls that even those dates were premature. Incoming AT&T CEO and former WarnerMedia CEO, John Stankey, was met with similar concerns during in his company’s recent earnings call. Even if everyone suddenly wanted to go and watch a movie, Warner Bros., Disney, and Paramount face losing out on hundreds of millions of dollars if the audience can’t show up. If that happens, each studio could take a hit on the revenue executives predicted those films would generate. Is it worth clinging to summer release dates?

“We’re going to get a pretty good idea of that, because there’s a competitive movie that opens one week before our film,” Chapek told analysts on the call, referring to Tenet while talking about Mulan. “At that point, we’re hoping that there’s some return to a semblance of normal.”

Chapek is optimistic, but Bakish is a little more cautious. He told analysts on ViacomCBS’s earnings call that their teams will “obviously look at the market” following Tenet to see if there is “sufficient critical mass at theaters to warrant an August 7th SpongeBob release.” Bakish added that it’s too early to decide if the film “is definitely going to be released or it is definitely not going to be released.”

Perhaps the most cautious, and arguably whose decision matters most, is Stankey. The executive told analysts not to expect that it’s “going to be a snap back recovery” when theaters do open, adding that WarnerMedia is exploring all options. Scoob, the studio’s animated Scooby Doo movie, was pulled from being a theatrical release entirely. It will now be released on May 15th via premium video on demand (like Trolls World Tour), and then move to HBO Max — a trend many studios are exploring and theaters are worried about.

“I think that’s going to be something that we’re going to have to watch,” Stankey said, “the formation of consumer confidence, not just about going to movies, just in general about being back out in public.”

The equation being pored over in Hollywood is whether pent-up demand from people stuck at home means they’ll be willing to pack into theaters, even with heavy restrictions, by the summer. When three theaters opened in San Antonio opened last week, around 3,000 people showed up in total, according to The Hollywood Reporter. It’s enough to make some executives feel confident, the Reporter noted.

Those numbers may not be enough for a studio like Warner Bros. and a movie like Tenet, which cost more than $200 million in production alone, according to Variety. If major chains like AMC and Regal don’t open in cities like Los Angeles and New York City, where a good chunk of domestic box office revenue comes from, it might make more sense for Warner Bros. to delay Tenet deeper in 2020 or into 2021 — even if Nolan desperately wants the movie to be released on July 17th.

“I don’t know anyone in America who is pushing harder to get the theaters re-opened and to get his movie released than Chris Nolan,” IMAX CEO Richard Gelfond told analysts on a recent earnings call.

The looming issue underneath all of these questions from analysts and calculated responses from executives is whether consumer behavior has changed enough that trying to release films that normally generate $1 billion in box office revenue around the world this summer — or even this year — is miscalculated. As Disney executives warned shareholders in an 8-K filed to the SEC in mid-March, the company can’t predict how consumer behavior changes will impact its businesses, including theatrical releases. It’s in that bubbling uncertainty that studios, shareholders, and the industry at large seem to be hedging Hollywood’s future on Christopher Nolan’s next film.

English. Date=. As a live chat support agent, you can work from anywhere as long as you have an internet connection.