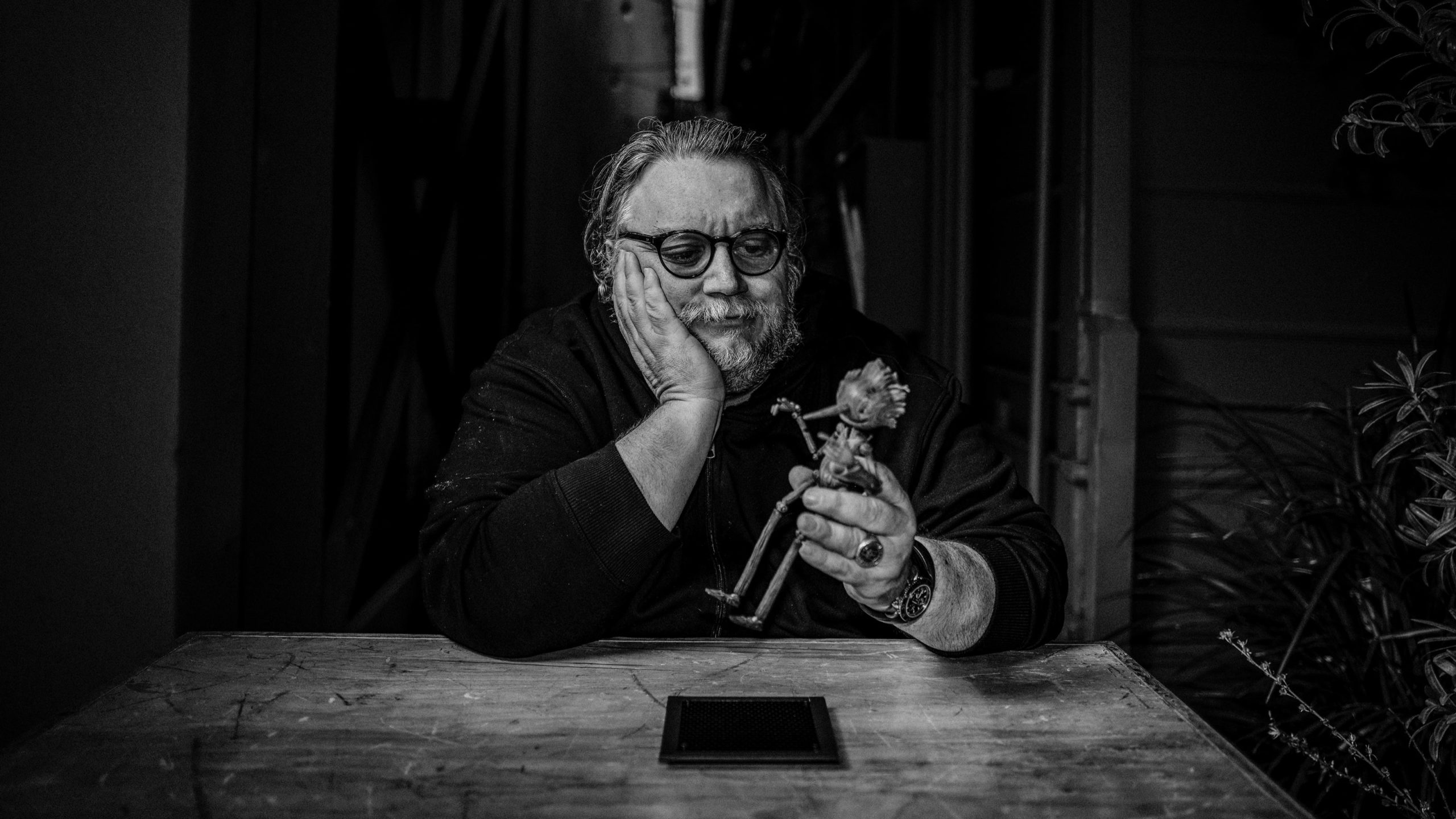 The Cricket’s assertion that “it’s a story you may think you know, but you don’t” is unquestionably a jab at Walt Disney’s beloved yet highly sanitized 1940 adaptation of Pinocchio, which has usurped the much darker original story (the puppet actually kills the Cricket early on in the book, and its ghost serves as Pinocchio’s conscience). Still, del Toro’s version—which also be a musical, by the way—will supposedly be darker still, as it’s set during the Fascist regime of 1930s Italy, or as del Toro put it to the Italian website Arthive, “When everyone was behaving like a puppet, except for puppets.” As Ron Perlman, who plays the puppetmaster Mangiafuoco, revealed, Pinocchio will even become a child soldier.

Currently scheduled to premiere this December on Netflix, del Toro’s Pinocchio will also star David Bradley as Gepetto, Tilda Swinton as the Fairy, and Christoph Waltz as the Fox and the Cat (I’m not sure how that’s going to work), as well as Cate Blanchett, Tim Blake Nelson, John Turturro, Finn Wolfhard, and more. Newcomer Gregory Mann will voice the titular puppet.