The Covid-19 Rent Crisis Is Here 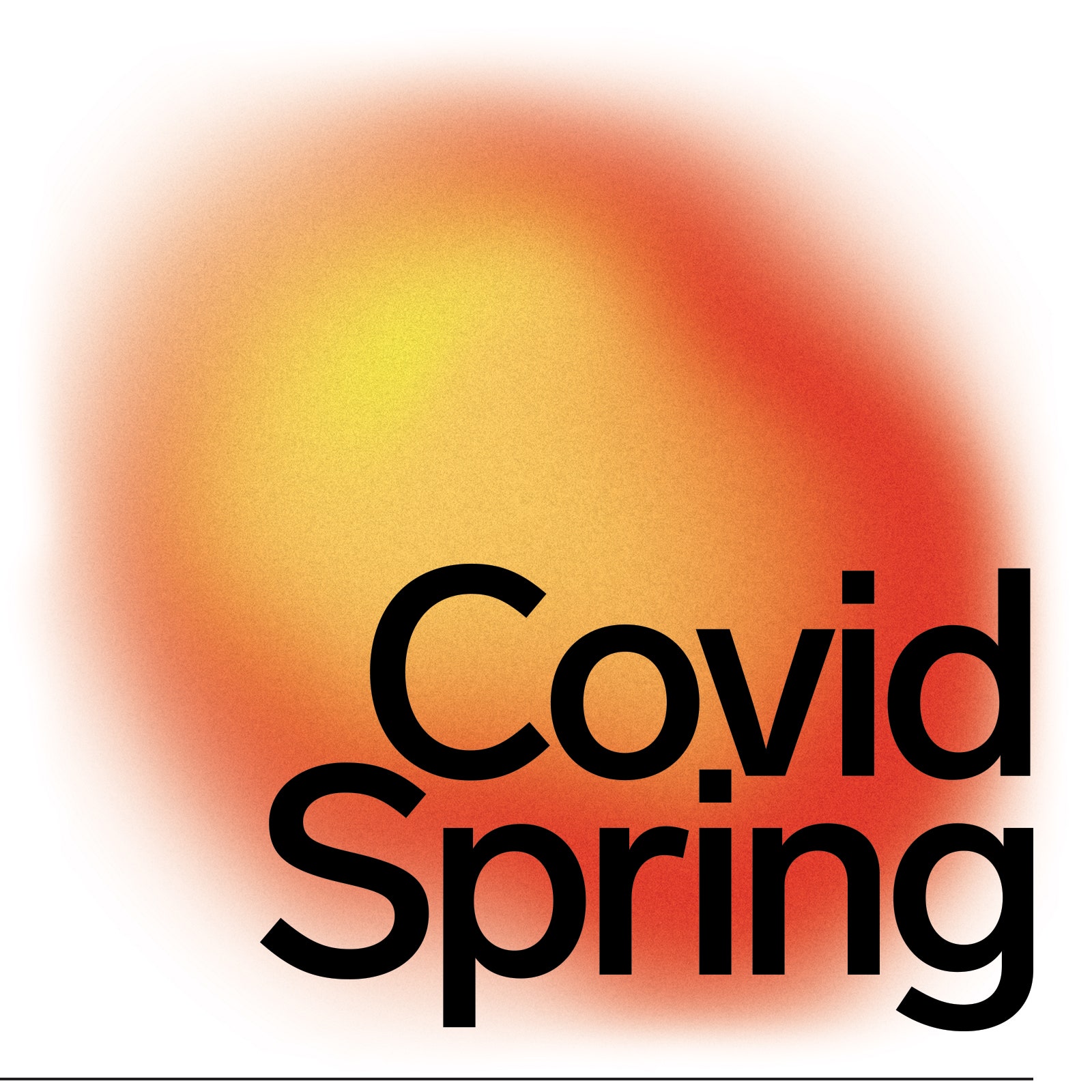 To prevent people from losing their homes while shelter-in-place orders remain, many cities and states have issued eviction moratoria, including New York state. “We were initially encouraged that states and localities were taking action to try and keep people housed amid the pandemic,” Alieza Durana, a strategist at Princeton’s Eviction Lab, says. But the rickety nature of these Band-Aid measures soon became apparent.

“There are some pretty substantial gaps in terms of who is covered, where they’re covered, under what conditions,” Durana says. For example, while losing a job can make people eligible for rental assistance programs, these patchwork relief options can be hard to access and insufficient at covering costs. “The backlog is enormous in some states.”

Moreover, these measures are a small comfort for the newly unemployed, who often do not know how they are going to pay a single month’s rent, let alone catch up on missed payments. “The idea that families would somehow have saved enough to anticipate a global pandemic that no one knew was coming is, frankly, ridiculous,” Durana says.

And yet: management at both Jeffers’ and Thorntons’ buildings have already sent letters to tenants explaining that they are expected to pay up. Jeffers worries about what will happen when the moratorium lifts on June 20, and landlords demand back pay. “Court is going to be filled,” she says.

While the concept of a strike is often framed as radical, the action is essentially pragmatic, especially for tenants who feel they have no other recourse. A rent strike is a bid to gain leverage over landlords through collective bargaining. Sometimes tenants strike to push for building repairs or to discourage planned rent increases. In this case, the ultimate goal is to shape government policy. If a critical mass of tenants refuse to pay, advocates think it will push landlords, particularly powerful real estate companies, to use their lobbying weight to advocate for housing bailouts. It’s a tactic to shift the financial burden away from individuals and towards institutions. It’s a risky one—people who participate in the strike could be evicted after the moratorium lifts—but the agitators are hoping the united front and moral imperative are persuasive.

Rent strikes are already happening at a commercial level, although they are not always being framed as such. The Cheesecake Factory, for example, sent a letter to the landlords for its franchise locations explaining that it was not paying its rent because of the “extraordinary events” of the pandemic. This is not necessarily because The Cheesecake Factory’s leadership has embraced a leftist ideology; it is more probably because not paying rent is simply the most rational option when there’s no money in the bank. (The Cheesecake Factory declined to comment.)

Several tenants WIRED interviewed described how they’d first attempted to negotiate for lowered rents before choosing to strike. At Thornton’s building, which is owned by the management firm Guardian Realty, the tenants say they originally asked their management for a temporary 50 percent rent reduction during the shelter-in-place order. “We were completely shut down,” Thornton says. Instead, management informed tenants that they were expected to continue full payments on time. With so many tenants unable to do so, around 20 of the 47 units in the building decided to participate in a formal rent strike.

In Crown Heights, Brooklyn, writer and editor Maxwell Paparella and his neighbors also attempted to negotiate a rent discount after realizing a substantial portion of the people in their 36-unit mid-rise building would struggle to make payments this spring. “That proposal was rejected,” Paparella says. Two-thirds of the units have decided to participate in a strike action, and delivered a notice to management in April. Many tenants simply do not have the funds to pay. Others are withholding rent in solidarity. The building’s landlord, Isaac Schwartz, controls a hefty real estate portfolio. “We believe he can shoulder at least some of the burden of this crisis,” Paparella says. (Schwartz and Guardian Reality did not respond to messages seeking comment.)

Graduate students at Columbia University are planning to strike for rent relief from the prestigious institution following similar logic—the school has a $10.9 billion endowment, and is better equipped to deal with any potential financial fallout from withheld rent than cash-strapped academics. “They have a lot more money on hand than a traditional landlord,” law student Gus Leinbach says. “They’re in an easier situation to cancel rent for three months for us.”

Perhaps unsurprisingly, rent strikes are not popular among landlords. “When you’re talking about rent strikes, you’re talking about actually hurting your fellow tenants as much, if not more than landlords themselves,” says Jay Martin, the executive director of the Community Housing Improvement Program, an advocacy group representing 4,000 landlords. Without bailouts for landlords as well as tenants, Martin envisions a New York with banks as the largest landlords, mercilessly seizing buildings across boroughs and tossing out delinquent renters and owners alike.