The CW-DC Universe Won’t Return Until 2021, and Will See a Scaled-Down Crossover 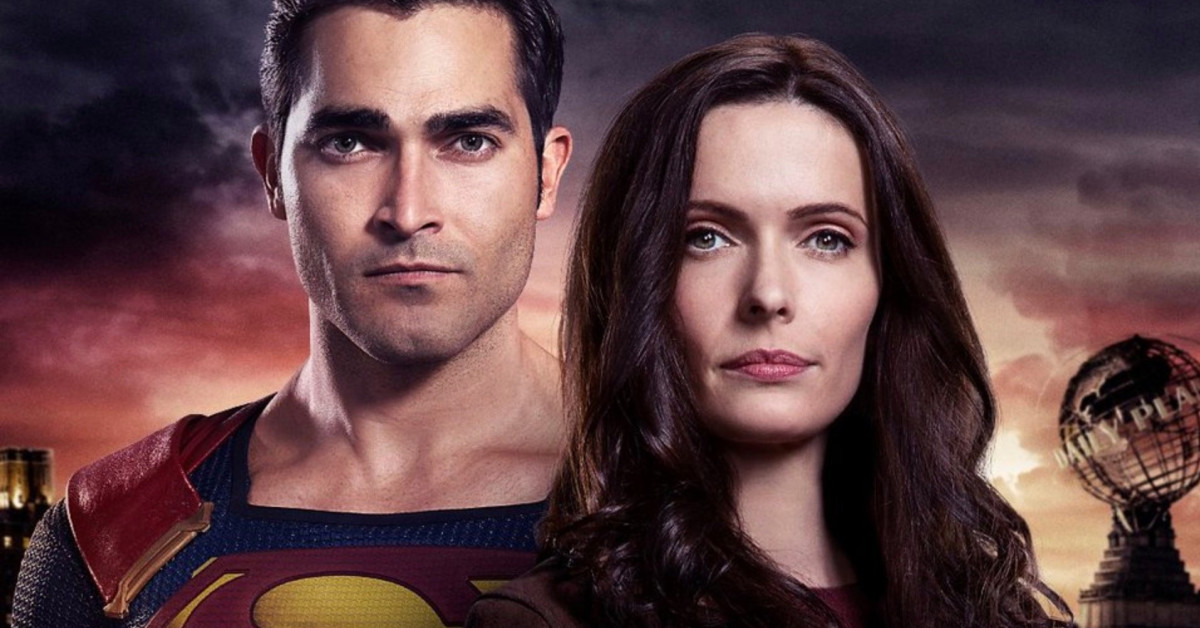 Fans hoping for a little more of that CW escapism here in 2020 are going to have to stick to reruns.

The CW just announced its upcoming schedule and with it the news that Batwoman, Charmed, Black Lightning, The Flash, Superman & Lois, Riverdale, Nancy Drew, and others won’t be airing new episodes this fall. Instead, they’ll return to the airwaves (fingers crossed, I guess) in January 2021. One assumes that’s largely due to production on almost every television show having to shut down due to the COVID-19 pandemic.

The one bright spot on the CW’s schedule is that the final episodes of Supernatural will be premiering in the fall, along with the previously announced airing of DC Universe’ Swamp Thing and a few others.

There’s no word on when some of its new shows, outside of Superman & Lois, will be debuting. Earlier this week the network gave pick-ups to Kung Fu, The Republic of Sarah, and a few others (the fate of the long-awaited Lost Boys series is yet to be determined). When the shows do come back, though, it will probably be worth the wait. For example, Deadline reports that Superman & Lois and Batwoman will have a two-hour crossover event once the shows get back up and running; CW Chairman and CEO Mark Pedowitz hopes it will be able to air the first or second quarter of 2021

For now though, you have plenty of time to catch up on the rest of these shows if you haven’t yet, or imagine what’s going to happen when they do. As far as the current run of episodes, Supergirl and Batwoman will have their season finales on May 17 and Legends of Tomorrow on June 2.