The Danger of License Plate Readers in Post-Roe America 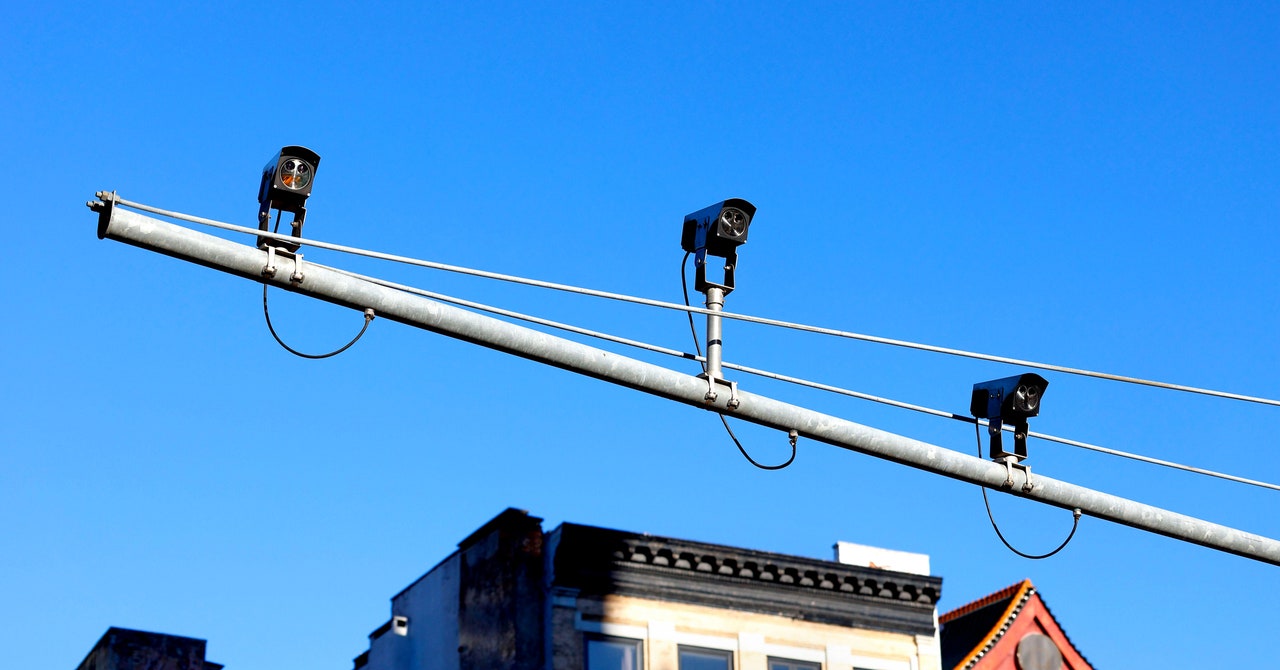 “It’s a huge problem that people are sharing data without really being deliberate about who they’re sharing it with and why,” says Dave Maass, a senior investigative researcher for the Electronic Frontier Foundation (EFF).

Maass notes that police aren’t the only ones who could utilize ALPR data to track people seeking abortion access. Thanks to the passage of Texas Senate Bill 8 (SB 8), he says anti-abortion groups could use license plate data in litigation against whole swaths of people. That law allows anyone in the US to sue abortion providers, anyone who “aids or abets” someone seeking an abortion after a fetal heartbeat is detected (typically around six weeks)—or anyone with intent to help someone receive an illegal abortion in the state. Anti-abortion groups have also been known to write down people’s license plate numbers at abortion clinics over the years, Maass notes, so they may even have a database of license plate numbers already available to them that they could search through.

“One of the things I’m concerned about is this big private database that is operated by DRN Data. It’s not necessarily law enforcement but individual actors who might be trying to enforce abortion laws under things like Texas’ SB 8,” Maass says.

DRN Data operates a license plate reader database that receives its data from repo trucks and other vehicles equipped with ALPRs. (DNR Data did not yet respond to WIRED’s request for comment.) Regardless of who’s operating them, there’s no shortage of license plate scanners, and both Maass and Stanley say it would be extremely difficult for someone seeking an abortion to avoid being surveilled along the way.

One policy change that could help address this issue is if states would adopt the same kind of legislation that New Hampshire has, Stanley says. Its statute states that ALPR data “shall not be recorded or transmitted anywhere and shall be purged from the system within three minutes of their capture, unless the number resulted in an arrest, a citation, or protective custody or identified a vehicle that was the subject of a missing or wanted person broadcast.” This type of law would prevent police departments from retaining data that could be utilized for long periods.

Like abortion laws, ALPR regulations vary state by state. New Hampshire isn’t storing this data for long, but Arkansas—which last month criminalized nearly all abortion care—allows the data to be stored for 150 days. Other states may limit license plate data storage to between 21 and 90 days. Georgia, whose pending law would ban abortions after the detection of fetal cardiac activity, allows police to store license plate data for up to 30 months after collection. Maass says these issues will have to be addressed throughout the country.

“Legislators need to be looking at this. Law enforcement needs to talk to their city council members about how they’re going to address this,” Maass says. “Attorneys general who are claiming they’re going to protect abortion access need to look at their data systems. A lot of this is going to have to be dealt with in a policy context.”

ALPRs are just one of the many surveillance tools police departments and anti-abortion groups will have available to them, but they’ll become one of the most powerful tools available if states manage to make it illegal to cross state lines to obtain an abortion. For states that seek to safeguard access to abortion care, there’s little time to assess how this technology is being utilized and whether policies need to be altered to limit its use.