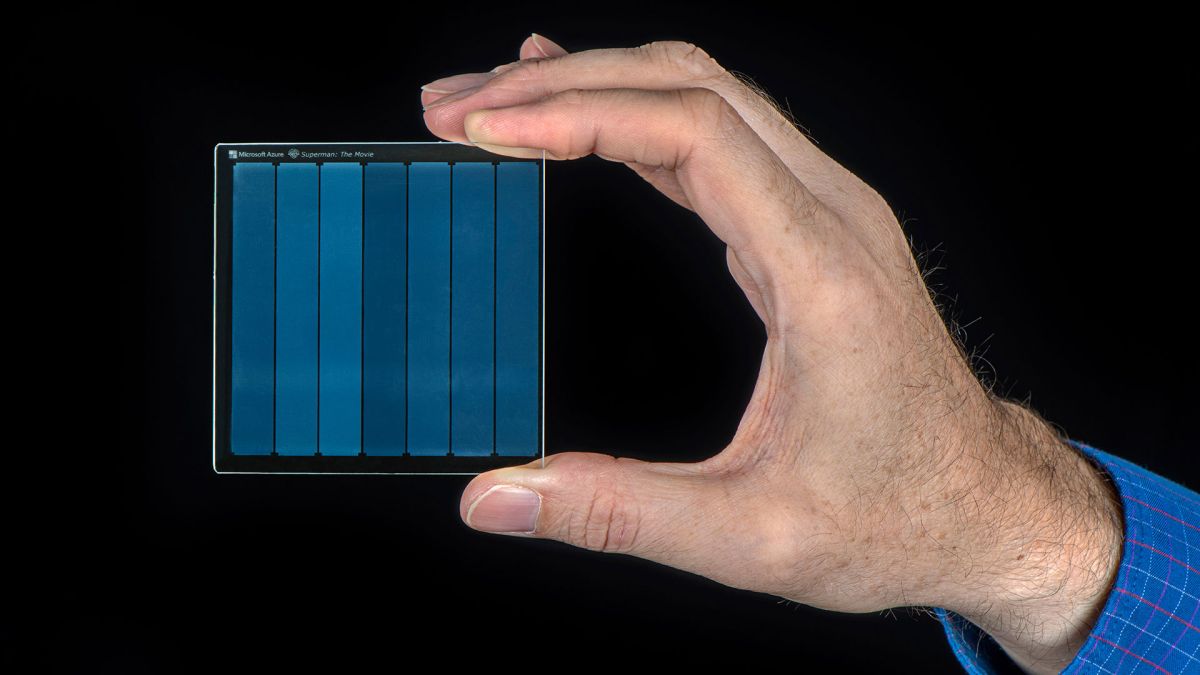 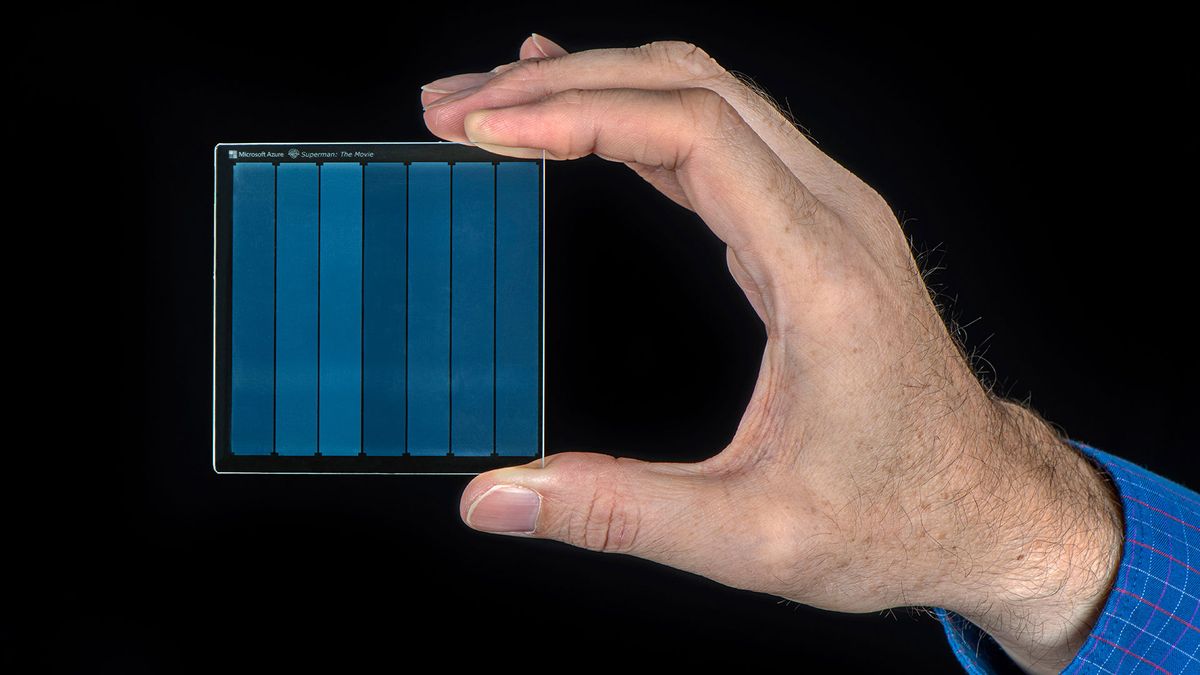 There is a growing consensus among storage manufacturers worldwide that glass could become a vital component in the drive to satiate humanity’s thirst for data storage.

Fuelled by the rise in demand high resolution video and growing IoT networkd, IDC predicts the world will produce 175 zettabytes (ZB) of data by 2025, nearly six times more than in 2018.

Given one ZB is equal to one billion TB, it would be reasonable to assume that we will have reached the mind-boggling trillion terabyte mark by the end of the decade.

Microsoft’s Project Silica first brought optical data storage into the limelight. Researchers at the world’s largest software company – and the second biggest hyperscaler next to AWS – managed to pack 75.6TB of data onto a piece of fused silica that was about the size of a 2.5-inch hard disk drive. In comparison, the world’s largest hard disk drives currently max out at 20TB and are in a much larger 3.5-inch form factor.

In a statement to IEEE Explore, Seagate CTO John Morris confirmed its R&D lab is also working on using glass as a medium for optical data storage. “The challenge is to develop systems that can read and write with reasonable throughput,” he said.

Needless to say, rivals such as Western Digital, Toshiba and even Samsung are likely to be following the same route.

However, there are some rather significant challenges to be solved first. Right now, the medium is read-only, making it perfect for Write-Once, Read-Many (WORM) use cases.

Further, given there won’t be any terabit internet connection for at least a few decades, backing up one of these monsters to a cloud storage provider might take more than a lifetime, once they hit the market.