The Fitbit Sense is here to remind you that tracking mental health is important, too 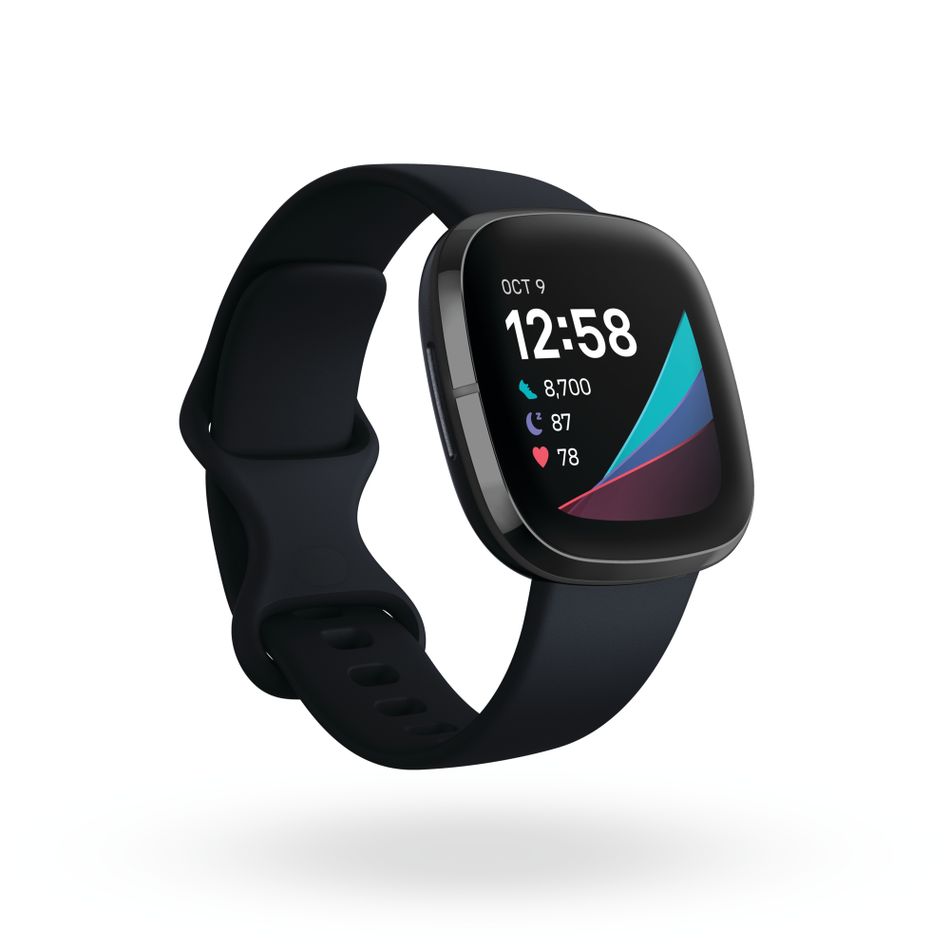 There’s no denying the pandemic has highlighted the importance of our mental health, and clearly Fitbit has taken note. With its latest smartwatch, the Sense, the company’s placed an emphasis on tracking and managing a user’s stress levels with a trio of sensors designed to measure skin resistance and temperature, as well as heart health.

At $329, it’s not only the company’s most complex smartwatch to date, but also its most expensive. And with Fitbit soon to be under Google’s wing, it looks like the tech giant might finally have a high-specced rival for the Apple Watch (it’s okay, we can all admit that Google’s smartwatch platform, Wear OS, is a lost cause).

It’s worth noting that the Sense, with its long list of features and capabilities, is also cheaper than the $399 Apple Watch Series 5 — a price tag Apple will likely retain for its next-generation watch that’s due to be announced later this fall.

Design-wise, the Fitbit Sense looks very much like the fitness-oriented Versa 3 — a smartwatch line geared more towards tracking workouts and reaching exercise goals. The Sense, on the other hand, is more focused on health-tracking, with its extensive array of inbuilt sensors.

The Sense has a rounded stainless steel case that’s water-resistant (at up to 50 meters) and comes with a swappable silicone watchband. Its AMOLED display offers users an always-on mode, so stats and notifications are easily available at a glance. It also uses touch panels for navigation instead of physical buttons.

So, what can the Sense do?

For starters, Fitbit is placing a heavier focus on stress management and its effects on the body. Using an electrodermal activity (EDA) sensor, the Sense can measure minor changes in your skin (like sweaty palms when you’re starting to feel overwhelmed or nervous) with a feature called EDA Body Scans.

Whenever you want to check on your stress levels, all you have to do is place your palm over the watch face and wait as it calculates your metrics. From there, you’ll be prompted to log your emotional state on the Fitbit app to help the Sense get a better idea of how you’re feeling mentally as well.

Sense users will also have a dedicated section on the Fitbit app to check their Stress Management Score. It’s calculated daily using your physical stress levels as they relate to your heart rate, sleep quality, and activity levels. You’ll want to aim for a higher score each day, since that signifies you’re showing fewer signs of physical stress, while a lower score means the opposite.

The Sense also has an electrocardiogram (ECG) app built-in to help detect signs of Atrial Fibrillation (AFib). To take an ECG reading, users will have to place their fingers on two corners of the watch for 30 seconds and wait for it to determine whether there are any signs of AFib.

It’s important to note that Fitbit says the ECG app is pending FDA review for availability in the U.S. So, unlike the recently announced Samsung Galaxy Watch 3 and the Apple Watch Series 5, the Fitbit Sense has yet to receive FDA clearance. Users won’t have access to the feature until it gets that stamp of approval.

Speaking of heart health, the Sense comes equipped with Fitbit’s latest heart rate monitor: Pure Pulse 2.0. With the new sensor, you’ll be able to take advantage of a feature that gives you high and low heart-rate notifications. By monitoring your heart rate 24/7, the watch can send notifications if it detects your beats per minute (BPM) is higher or lower than it should be based on your average range.

Then, there’s the dedicated skin temperature sensor which tracks your temperature throughout the night to help detect a possible fever or the start of a new period cycle for women. Rather than simply taking your temperature when you’re starting to feel sick, the Sense will keep an eye on the numbers for you and also provide you with trends overtime. Those with a subscription to Fitbit Premium will have access to more in-depth, minute-by-minute temperature data.

Of course, the Sense also features the standard Fitbit smartwatch capabilities. In addition to logging your activity throughout the day, it tracks over 20 different workouts, measures sleep quality throughout the night, receives smartphone notifications, and has Fitbit Pay (the company’s contactless payment system) — all while maintaining over six days of battery life (depending on usage).

With built-in GPS and onboard music storage, you’ll also be able to leave your phone at home and still have access to distance tracking and your music library when going on bike rides, runs, or walks. In addition to Spotify, you can store and play music offline from both Pandora and Deezer.

Fitbit also incorporated the option to choose from two voice assistants: Google Assistant or Amazon Alexa. But it’s unclear if the Sense (as well as the rest of Fitbit’s product line) will continue to support Amazon’s voice assistant in the future once the acquisition is final.

As for when you’ll be able to get your hands on the the Fitbit Sense, the device is currently on pre-order with full availability set for late September. Is it an Apple Watch killer? Only time (and that much-anticipated fall Apple event) will tell. 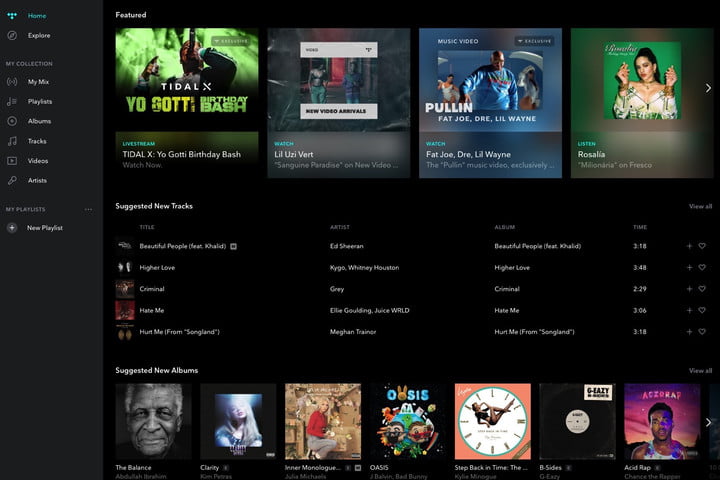 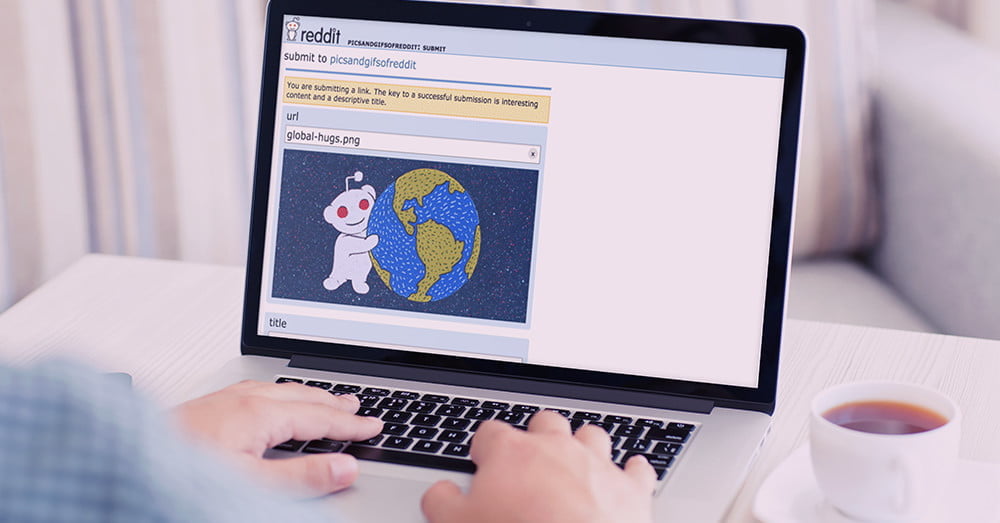 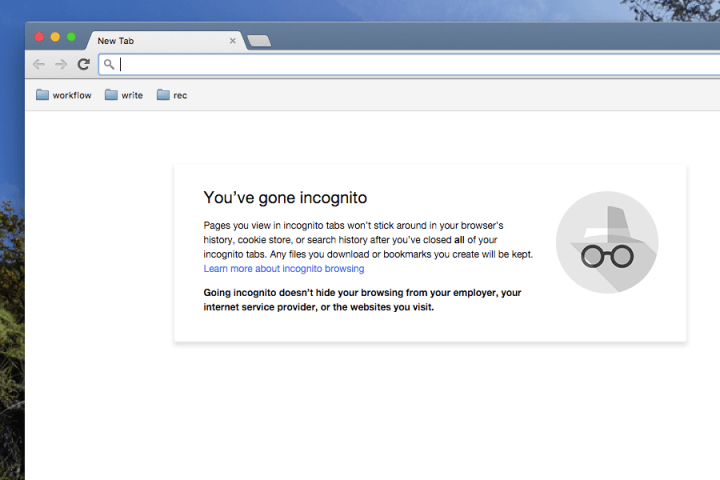 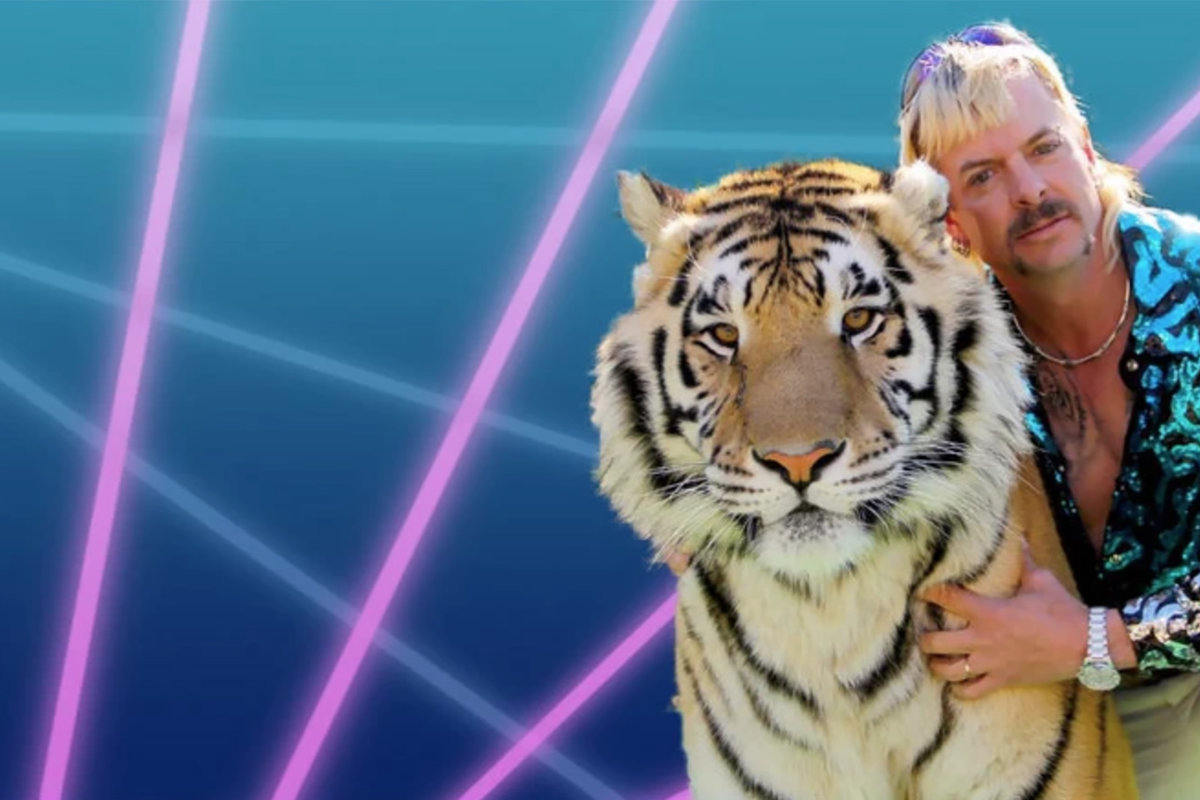