The Future of Commerce Belongs to the Frictionless 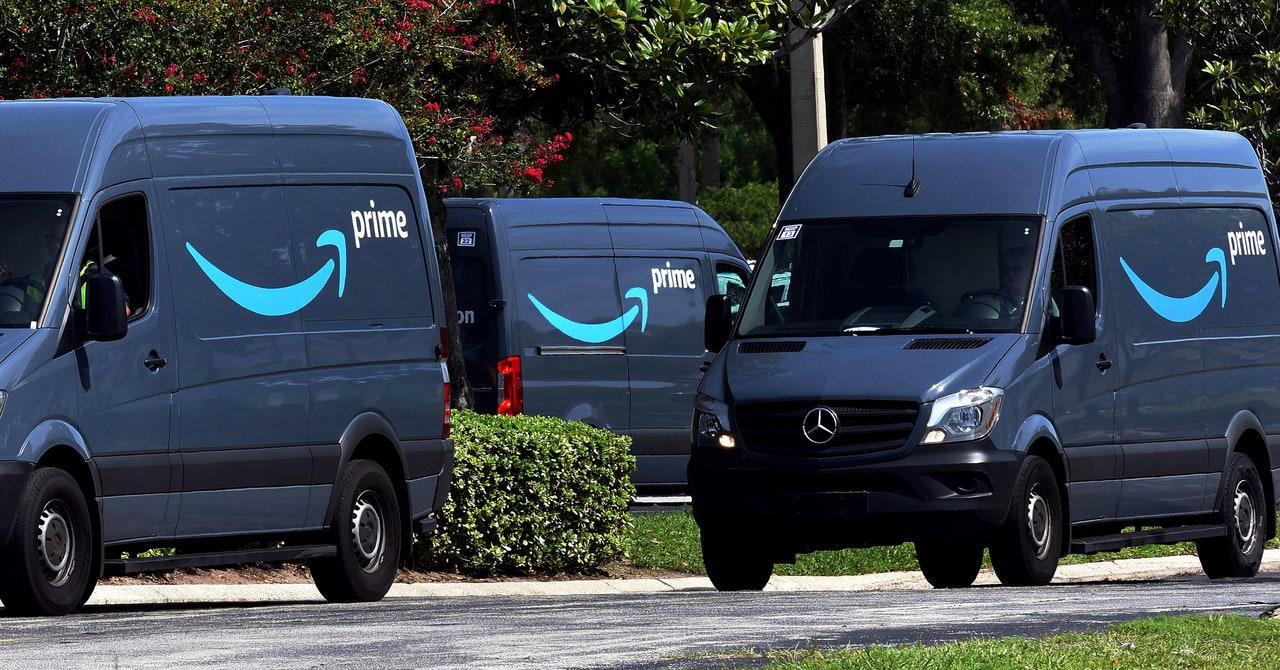 For a minute there, at the start of the global lockdown, it seemed to be an open question: Would we all be able to get everything we needed delivered? Three months in, while nobody’s getting two-day deliveries anymore, it does seem as if Amazon alone might be able to provide almost all of us with our commodity needs.

Way back before Jeff Bezos began delivering almost everything to everyone, there was another open question: Was ordering just a few things at a time from Amazon bad for the environment? The answer is a little surprising. While it’s obviously more wasteful and damaging to place several small orders as opposed to fewer larger ones, it’s also obvious that having Amazon deliver everything to everyone is the more sustainable option than going to the store ourselves.

The earth is thanking us for keeping our cars in the driveway. (We, in turn, would like to thank every single delivery person on earth.) Maybe Amazon was so named because Jeff Bezos may just reforest not just the Amazon, but the planet itself. Who saw that one coming?

Now another question arises: Which companies other than Amazon have come into their own during and will thrive beyond the pandemic? While the idea of frictionless commerce is not new—see Amazon itself—we think that the argument we make in our new book about the forces of frictionlessness is very much so.

Ask any CEO today about frictionlessness, and they’ll rattle off one or two spots where they are focused on eradicating friction: Making the web shopping experience easier, facilitating data collection from consumers, allowing employees to work from home, or using digital connectivity to help squeeze the friction out of entire systems, such as distance learning or supply chains.

Our argument goes a step further: Striving for a frictionless experience for your customers, employees, suppliers, or other stakeholders isn’t just something that the digital era has enabled you to do. At this point, it’s a requirement. If you aren’t reducing friction in every part of your business, you will soon be done.

The reason is simple: When you remove friction from a process or a system, you give the people in that system back one of the only things that is utterly non-renewable, time. And as more and more time has been ironed out of almost everything we do—the most recent example being the elimination of commuting for much of the planet—people have realized that for far too long they’ve let someone else choose how they are going to spend their time. Those days are gone. Everyone values their own time more than they used to, and if you think you’ll be able to get away with taking more of it than you have been allocated—by leaving too much friction in place—you are gravely mistaken.

At the beginning of 2020, a business that offered you a real person in real time to help you with your needs would be considered a luxury and somewhat exempt from the forces of frictionlessness. Nobody was complaining about having an attentive waiter in a restaurant or having a hotel concierge who can tell you about the best restaurants nearby. Those days, a few months ago, were the old days. In the Covid-19 era, personal touch has become taboo. The forces of frictionlessness are now making their way into places we used to want or even demand humans.

Let’s set aside pure e-commerce companies for a second and focus on companies that actually have some kind of presence in the physical world. Some have already taken humans out of the equation. You don’t really need to interact with anyone in person to rent a car these days. If you consider which companies managed to figure out how to respond to Covid-19 better than others, it’s those who had already merged the digital and analog components of their business are coming out of Covid-19 very well. They’re the ones who could pivot mid-way through the pandemic.

A compelling example is Mint House, which has retooled the concept of the hotel. Instead of offering travelers a typical hotel room, Mint House converts former multi-family luxury apartment buildings, an idea that founder Will Lucas landed on when he realized consumer tastes were gravitating toward AirBnb-style accommodations. His average room size is three times that of the typical hotel room, with full kitchens and washer/dryers. When we asked how the company was faring during the pandemic, Lucas said, “It’s funny that you’re calling, because we had the words frictionless luxury on the first slide of our fundraising presentation.”