The Internet Needs a New Architecture that Puts Users First 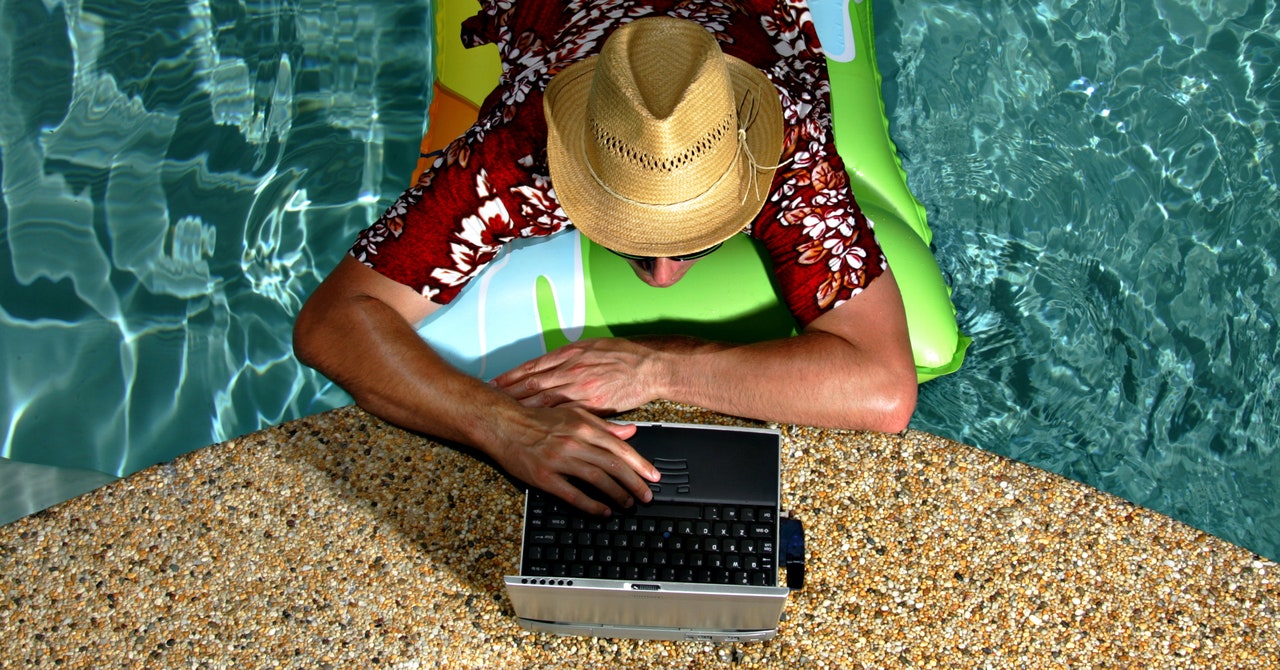 Quarantine has changed the way we connect, online and off. As we rely on the internet more and more for work, social connections, and basic needs, it is time to talk about the future of meaningful online experiences, and the need for a new internet architecture. We need a user-focused, localized internet. This competitive architecture would deliver an experience that values real-time connectivity over one-way advertising and puts control with the user, not with big tech platforms.

This paradigm would flip the model on its head, letting people start with complete privacy and security, and from there allow them to open their channels depending on trust level. It inverts the terms of service, where instead of any platform imposing them on users, users impose theirs terms on the platform.

Daniel Berninger is an early VoIP pioneer and founder of the New Architecture Foundation. Jeff Pulver is an internet entrepreneur and VoIP pioneer who founded ventures including Vonage.

A new architecture that competes with the “public” internet is completely possible, and it begins with a policy approach that fosters the necessary innovation and investment, while allowing for flexibility and experimentation.

Fixing the internet is not rooted in treating it like a public utility; it is not to be found in micromanagement by government. In fact, those very backward-looking policies only fuel more harm by protecting the status quo, which is likely why big tech platforms have been so fervently pushing for them.

Over the past decade, progressives have increasingly turned to government intervention in the market as a solution to some mythical problem. This is misplaced. As we argued in challenges to the 2015 Federal Communications Commission’s public-utility-based Net Neutrality rules, this also kills investment, startups, and new innovation. Utility doesn’t increase the value proposition a thousand-fold; rather, utility raises rates and freezes value in place.

Crucial to any new architectural overlay is the underlying infrastructure. With that, the story is rather positive. The United States has successfully solved for capacity; resilient broadband networks have fared well during the pandemic. This is in large part due to a historically regulatory approach, which rejected top-down government control and allowed for private-sector, facilities-based competition and investment. Since the mid-’90s trillions of private dollars have been plowed into our internet infrastructure. And that has increased the value proposition of connectivity a thousand-fold.

Yes, the public internet we experience today created the trillion-dollar tech platforms, but it allows for a few entities in Silicon Valley to colonize the entire planet and kill consumer choice. Six companies control 43 percent of all internet traffic. Of those six, three—Google, Facebook, and Amazon—receive 70 percent of all digital ad revenue in the US.

According to a recent Pew Research study, “roughly six in ten U.S. adults say they do not think it is possible to go through daily life without having data collected about them by companies or the government.” Further, “70 percent of adults say their personal data is less secure” than it was five years ago.

The current model has resulted in the rise of application monopolies, which have the sole purpose of scooping and selling as much personal data as possible, while controlling what you see and do online. There is no two-way relationship occurring, and if there were, these platforms would have customer service lines that actually went somewhere.

While internet security and resilience have been success stories during Covid-19, Big Tech keeps getting bigger, as governments toss out personal privacy for “public good” and turn to Silicon Valley for magical fixes in the form of comprehensive tracking, most often with no way to opt out.

The focus of new architecture on localized control and real-time interactive communication surrenders the power to control/censor/exploit, precluding the accumulation of power by the few platforms that dominate internet traffic.

This model should also encourage internet adoption, which is tied to value proposition. Before wireless arrived, there were only 800 million wireline connections on the planet (roughly a 15 percent penetration rate relative to the world’s population then). The value proposition was so much higher with wireless that adoption rates went through the roof. Just about everyone has a smartphone now, as adoption is tied to value, and with a localized internet value increases exponentially through trust.