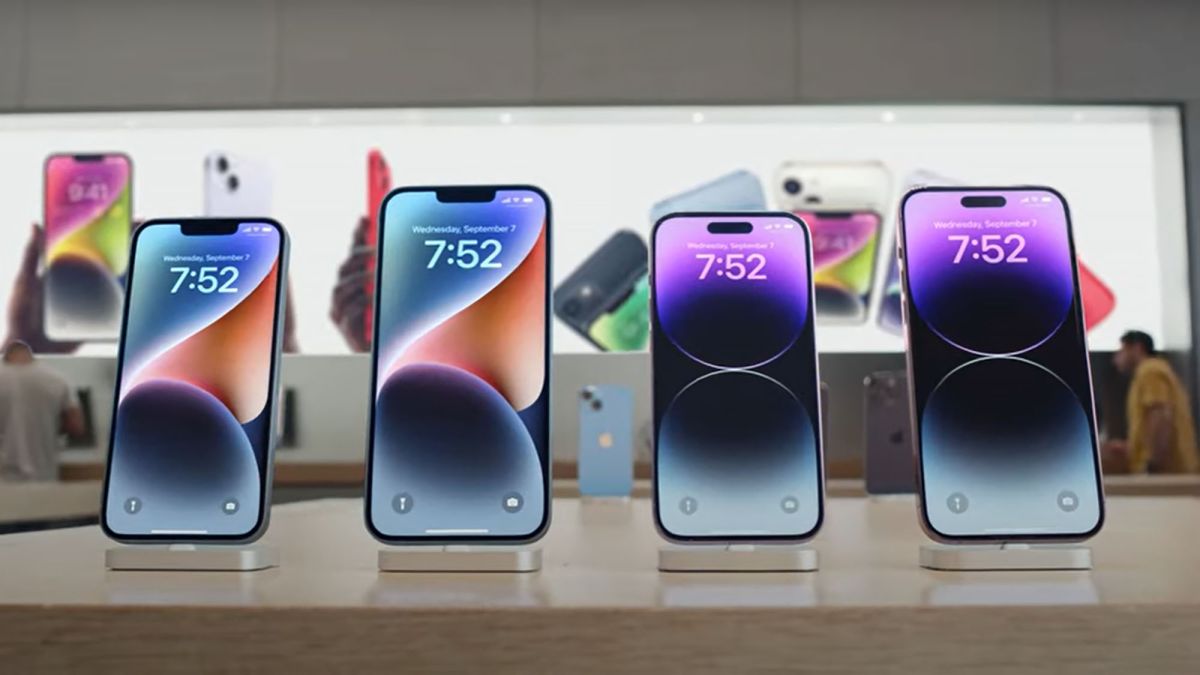 The iPhone 15 is still a long way off, but we’ve already heard numerous rumors about it. New to the pile is an analyst prediction that the Pro models are going to get solid-state, haptic buttons that don’t physically move and sit flush with the body of the phones.

That’s as per Barclays analysts Blayne Curtis and Tom O’Malley, based in part on comments made by Cirrus Logic CEO John Forsyth (via MacRumors (opens in new tab)). Cirrus Logic already supplies some of the haptic technology that is in the current iPhones.

The company has mentioned new components coming to market in the second half of next year, which coincidentally is when Apple is going to be bringing out new iPhones, and… well, you can see why people are joining the dots.

These buttons use vibrations to simulate the sensation of them being touched, even though they don’t actually move – see also the trackpads on newer MacBook models, and the home buttons on the recent iPhone SE phones.

This backs up a prediction we heard from noted Apple analyst Ming-Chi Kuo, back in October. He also thinks the iPhone 15 Pro and Pro Max (if that’s indeed what they are called) will go without physical buttons, though they’ll still be attached to the cheaper iPhone 15 models apparently.

We should find out for sure in September 2023. Going with solid-state buttons would improve water resistance and reduce the chance of mechanical failure, though you don’t of course get quite such a satisfying click feeling (at least in our opinion).

For the last couple of years we’ve seen Apple adding more and more features to the Pro-level iPhones to make them the more appealing options – and with the iPhone 14 Pro and iPhone 14 Pro Max, they actually had a faster processor for the first time.

It would appear that this trend is going to continue next year, which is something that we’ve been hearing for a while. It pushes consumers towards the more expensive models, and means the standard editions can be produced more cheaply.

Previous rumors suggest that we’re looking at a jump to 8GB of RAM for the iPhone 15 Pro next year, as well as a periscope camera. There will of course be a brand new processor as well, most probably the A17 Bionic (while the A16 goes into the standard iPhone 15).

There’s also been talk of an iPhone 15 Ultra, which may replace the iPhone 14 Pro Max in next year’s line-up. This would differentiate the available models even further – and would no doubt come with a hefty price attached to it.