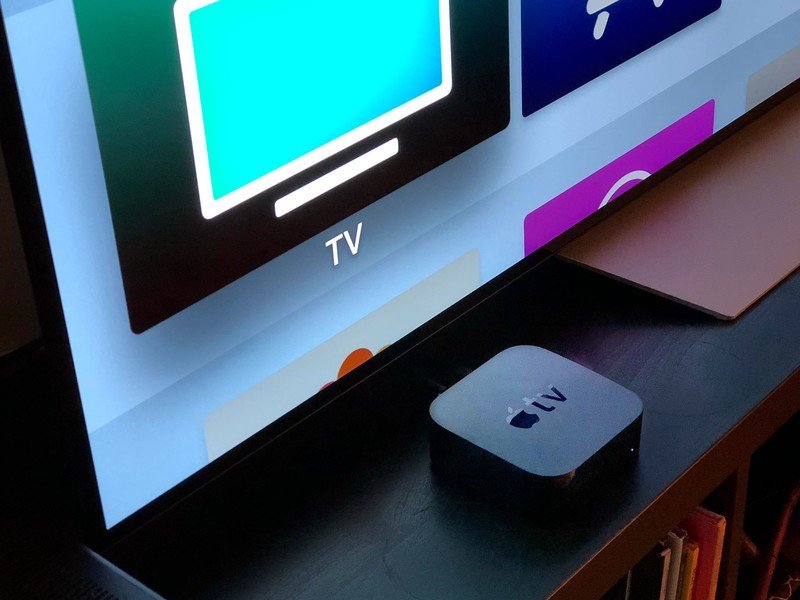 Apple announced a new Apple TV 4K that is powered by an A12 Bionic chip and has a redesigned remote.

The new streaming device will also support HDR with a high frame rate. It will allow you to play Dolby Vision videos recorded on your iPhone at 60 frames per second. The company claims that the new chip and HDR support will improve movie and sports watching.

If you hated the old Apple TV remote, your feelings might be still mixed at best. The redesigned remote brings a click wheel that also acts as a touchpada nd the Siri button has been shifted to the side. Plus, it has a mute button now — thank god.

To make the new device work with any TV and enhance its color balance and contrast, Apple has introduced a new technique that uses your iPhone’s proximity and light sensors to tune it. The firm claims it collected data from cinematographers around the world to make this happen.