The Pandemic Is Propelling a New Wave of Automation 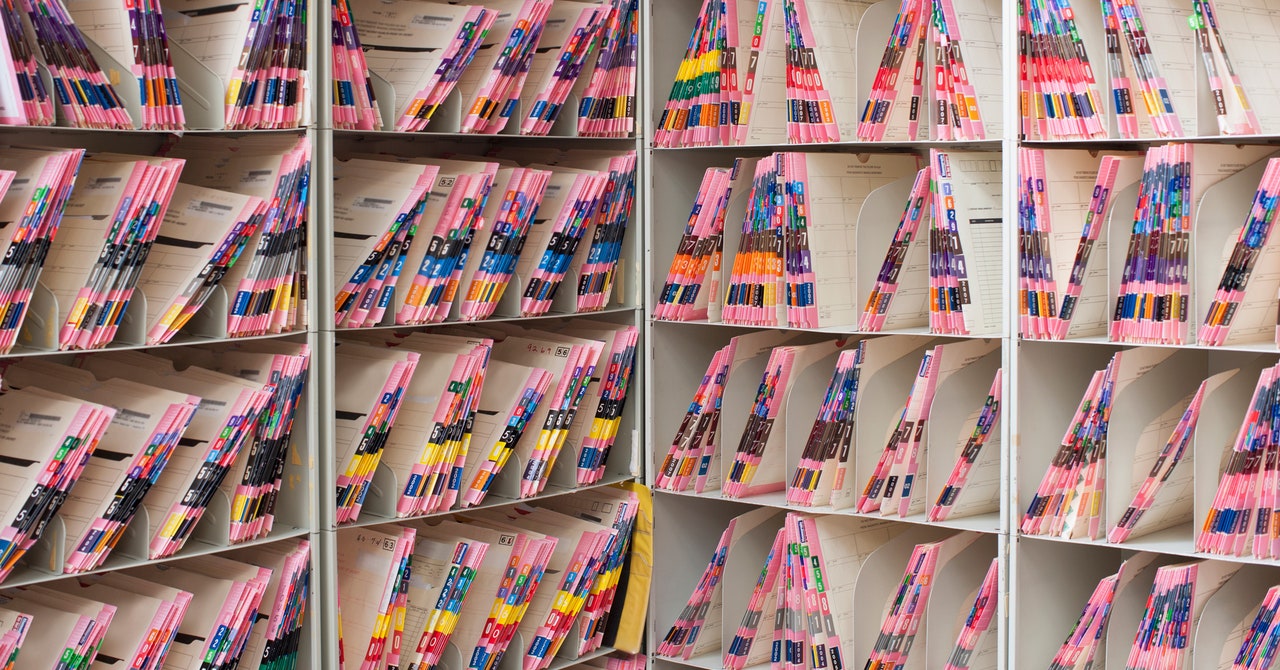 Last month, the pharma company Takeda began recruiting patients for a clinical trial of a promising Covid-19 treatment involving antibodies drawn from the blood of recovered patients. It normally takes several weeks to collect people’s information, determine who may be suitable for the trial, and get the paperwork in order.

With the coronavirus still spreading, Takeda sped things up using a quick and simple trick: using software to record tasks like opening files, selecting input fields, and cutting and pasting text. Those tasks can then be repeated for each prospective patient. The result: The paperwork got done in days instead of weeks.

Takeda started testing this approach, known as robotic process automation, or RPA, several months before the pandemic, with software from a company called UiPath. “We’d been proving that there was value to it,” says Kyle Cousin, head of Takeda’s digital service line and the person in charge of the effort. “Then around Covid we said OK, we can accelerate drug discovery and get patients through the cycle faster.”

Inspired by the success, Takeda is now stepping up its use of RPA with a plan to train thousands of staff to build and use software bots for themselves. It recently ran a successful pilot with 22 employees. It estimates that the effort could automate 4.6 million hours of office work per year—the equivalent of roughly 2,000 full-time workers. But Takeda doesn’t see the technology displacing anyone. Cousin says the goal is to boost productivity, and hiring has increased as the software bots have been rolled out.

For all the hype around artificial intelligence and machine learning, the quickest and easiest way for companies to automate office work is through simple and decidedly unintelligent software automation. Takeda’s approach provides a way for machines to take over routine and repetitive tasks without investing in a big software project or worrying about legacy systems. It’s hardly elegant or robust, but as long as you can point and click, you can automate.

The broader impact of office automation is less clear. Some research suggests that large amounts of office work are ripe for automation that will have a broad impact on jobs, but so far RPA tends to replace only the most repetitive and mundane work, often affecting outsourcing more than a company’s own workers.

Plenty of companies appear to have cobbled together processes to cope with disruptions caused by the coronavirus. UiPath says it added 836 new customers in the first quarter, doubling its customer base year-over-year. Its clients include an insurer that used RPA software to deal with the spike in claims related to Covid, and delivery companies that used it to accelerate hiring. The economic crisis caused by the pandemic may exacerbate the trend, as companies look for ways to become leaner and more competitive.

“I haven’t talked to anyone who’s not doing automation as a way to become more competitive, and more resilient,” says Maureen Fleming, an analyst at IDC who tracks software robots. As the economy recovers, she expects some companies to revert to old ways of doing things, while others maintain or increase use of automation.

The shift toward remote work provides an opportunity to rethink operations and look at automating tasks. Max Mancini, a executive vice president at Automation Anywhere, another leading RPA company, says one airline customer, which he won’t name, used bots to deal with a huge spike in refund requests by automating data entry that had been done manually. Having many people working from home emphasized the need to automate the process. “There’s a material shift in workloads,” he says. “How do you report on your financials when you don’t know how many cancellations you have? Bots were used in order to accelerate that process.”

“I haven’t talked to anyone who’s not doing automation as a way to become more competitive, and more resilient.”

Maureen Fleming, an analyst at IDC

RPA is hardly a new idea. It has been possible to automate simple user actions using “macros” in word processing and spreadsheet programs for decades. More general-purpose software automation for business processes began taking off early last decade. Now the industry is on an impressive trajectory. In a February report, Grand View Research estimated sales of the software totaled $1.1 billion in 2019 and would grow by 33.6 percent annually between 2020 and 2027.