The Pandemic Strands Some Ship Crews at Sea, Others On Shore 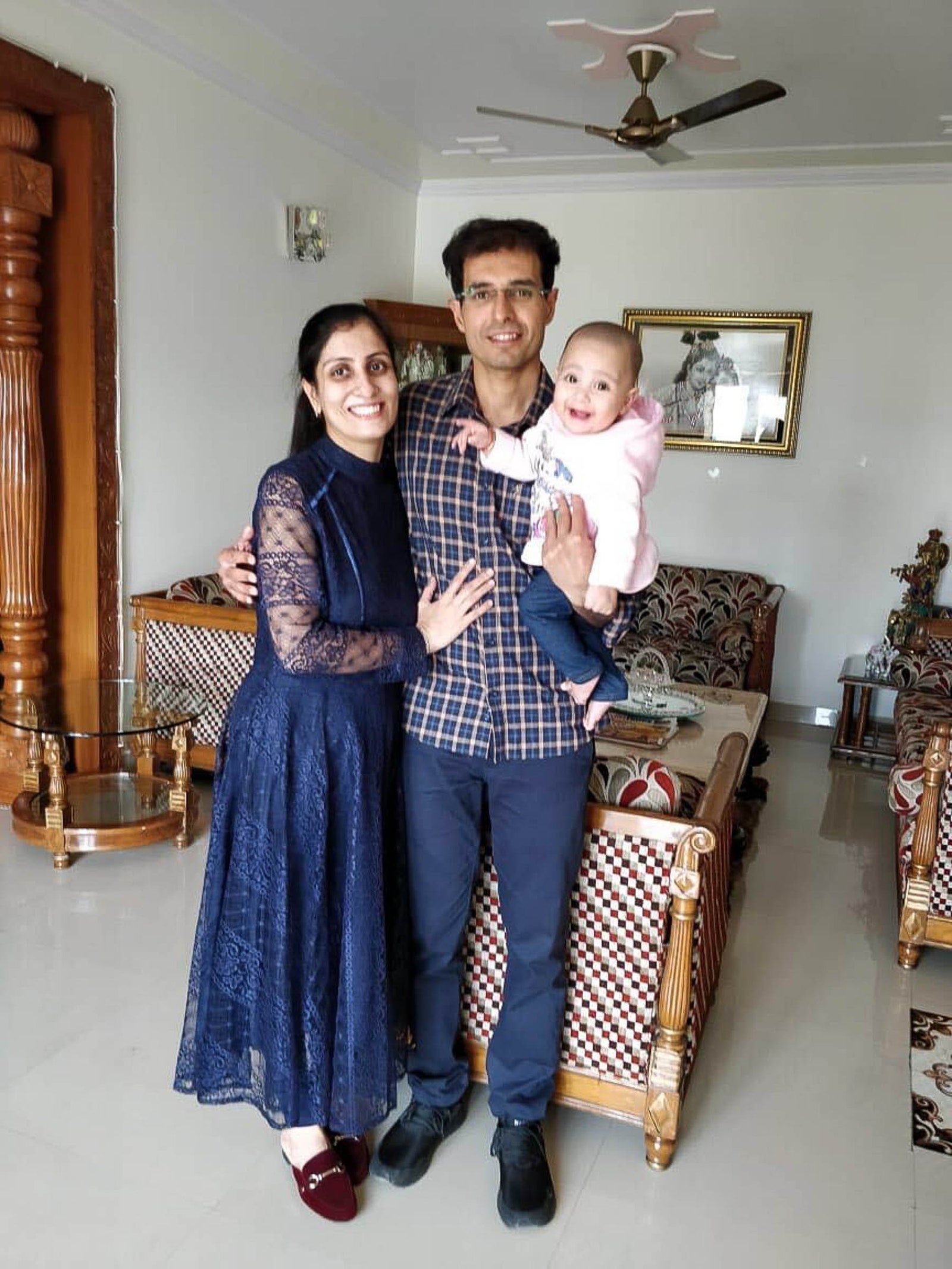 The seafaring life can be tough even in normal times. It requires long stretches away from home and hard work for companies that keep staffing lean. Piracy and kidnapping for ransom are ever-present threats. Studies link the resulting stress and isolation to high rates of depression and suicide. The pandemic has only ratcheted up the difficulty. Since the beginning of the year, crewing agencies and ship owners have largely extended the contracts of workers aboard, while fearing that mounting stress and fatigue will lead to onboard accidents.

Marinder Singh, a marine engineer who’s been on a chemical tanker for 8 months

For months, the shipping industry—including trade groups, crewing agencies, ship owners, unions, and seafarer welfare organizations—has been asking governments to classify seafarers as essential workers and to help them get to and from ports. Last week, the International Maritime Organization, a United Nations agency, issued protocols for how to do that safely, including when to check seafarers for symptoms of Covid-19 and how to keep them protected as they move between their homes and ports around the world. The guidelines also suggest how to minimize the risk of landlubbers bringing Covid-19 aboard ships when they’re in port.

Some countries, including Japan, Canada, and the European Union nations, have deemed seafarers essential workers, but that’s not enough buy in. “We do need countries like India and the Philippines to open up,” Platten says. Both are home to many seafarers, and India has especially strict internal travel restrictions. “It’s not a tenable situation to leave it another month, another month, another month.”

For some, confusion around the travel lockdown has led to chaos. Manoj Joy, a retired seafarer who now runs the Sailors Helpline in Chennai, India, has been working with one sailor who signed off his ship in Valencia, Spain. He flew to London, only to find that the connecting flights to India were all canceled. He spent five days in the airport before his company figured the best move was to put him back to work, and flew him to Brazil. But there, the local port authority didn’t allow him to board his ship, which has since left, Joy says. “So now he is stuck in Brazil.”

Joy worries just as much about the seafarers at home, many of whom have been unable to work for months and are struggling to pay their bills. “They are in deep trouble,” Joy says. “Especially the youngsters,” many of whom come from poor families and haven’t built up savings.

Shalabh (his full name) has managed to get by so far. The 37-year-old marine engineer works on large crude-oil carriers operated by Bahri, the national shipping carrier of Saudi Arabia. He was supposed to start a new assignment in mid-March, but travel restrictions stopped him leaving his home near Delhi. He hasn’t sailed since August—he skipped the shift he was set to start in November when his baby daughter was diagnosed with cancer. Now that she’s doing better, Shalabh is eager to get back to work. After his assignment was pushed off, the crewing agency that employs him told him he might start in mid-April. Then early May, then mid-May. Now, it could be the end of this month.

“It’s a big economic hit,” Shalabh says. His frustration is mounting. The Indian government is running dozens of flights to repatriate citizens in other countries (including some seafarers), and so he wonders why it can’t operate some flights to help its seafarers go to work. Bahri, too, could be helping, he says. “They can move things, and they should.” The Saudi company—which reported a 134 percent rise in net profit in the first quarter of the year, thanks to unusually high freight rates—did not reply to questions about how it’s supporting its seafarers.

Meanwhile, Shalabh and his wife are slowly draining their savings. “One, two, three months I can manage.” Beyond that, he says, he doesn’t know. “We are just holding our breath.”