The Search for a Covid-19 Research Animal Model 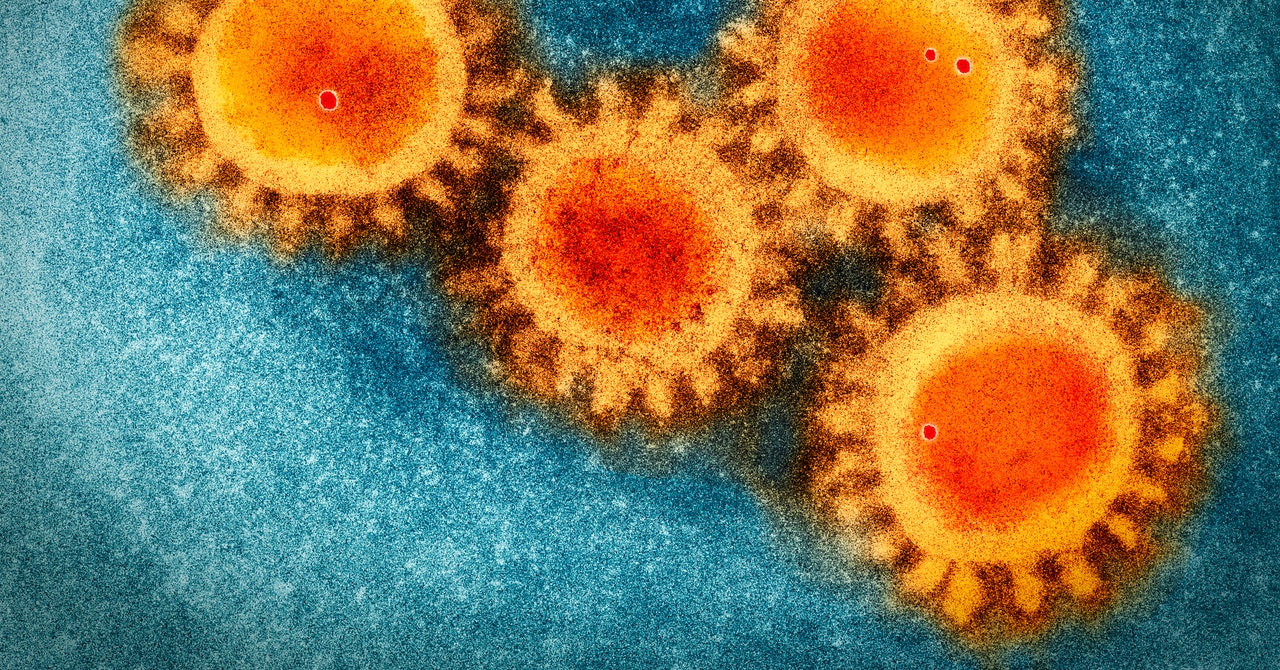 “It’s not always going to be monkeys,” says Dave O’Connor, a professor of pathology and laboratory medicine at the University of Wisconsin. He works with the Wisconsin National Primate Research Center, which, like Tulane, is part of a network of primate research centers jointly supported by the NIH and university hosts around the country. The centers are now diverting most of their focus to coronavirus research.

As the pandemic became increasingly serious, O’Connor’s team took the sequence of the receptor the virus uses to latch on to human cells, and compared that sequence across a variety of lab animals, including macaques and African green monkeys. They found both of these species and humans have identical sequences at the key place where the virus binds, a reason to believe SARS-CoV-2 might be able to infect nonhuman primates. But this didn’t take into account restriction factors, specialized built-in immune responses—usually proteins—which are released in cells to prevent the replication of different viruses. These can vary widely among species. “You never know ahead of time what sort of restriction factors or other types of blocks might prevent a virus from infecting a particular type of animal,” O’Connor says.

By the time the virus samples arrived at Tulane, a study in China had shown rhesus macaques could be infected, but there was no guarantee the team would be able to replicate their results or successfully infect the African green monkeys. But it was important to try: “Nonhuman primates in general are much more closely related to man than the other species,” Bohm says. “Their organ systems are much more similar to humans than other animal models, so they offer a lot of benefits that other animals don’t.” Testing treatments and vaccines in monkeys can say more about their safety and efficacy than tests in other animals might.

The Tulane National Primate Research Center encompasses 500 acres of land, about 40 miles north of Tulane University. Tulane houses over 5,000 monkeys and has a biosafety level three laboratory (the minimum required to study SARS-CoV-2). Their first coronavirus experiment tested two species of monkey, African greens and Rhesus macaques, and two routes of exposure: aerosol exposure (breathing the virus in from the air) and direct contact (the virus was swabbed in the animals’ eyes, noses, and tracheas). The researchers’ goal was to determine how the disease differed between the species. The results would inform their future coronavirus experiments and any trials of vaccines or treatments.

Within days after initial exposure, all the monkeys were shedding the virus from everywhere the scientists sampled: eyes, nose, mouth, rectum, and vagina. But none of the animals had noticeable symptoms. Then, suddenly, the day after an examination in which she had appeared normal, one of the African green monkeys from the direct contact group showed signs of very severe pneumonia. CT scans showed her right lung was full of fluid, and she was so severely ill she met the study’s criteria for early euthanasia. Two weeks later, a second African green female, this time from the aerosol group, developed the exact same symptoms in the same abrupt manner. She was also euthanized early, and scans again revealed severe edema in her right lung.

“I think this is a very important step,” says Koen Van Rompay, an infectious disease scientist at the UC Davis National Primate Research Center. Primate researchers from the national centers congregate for weekly calls to discuss their work, and last week Bohm and his colleagues recently shared the news of the severe illness in the African green monkeys, along with some details about the pathology of these animals. “We really have to understand the monkey model,” Van Rompay says. “What are the conditions to develop the best animal model? Which species, which route of inoculation?”

These Are Our Favorite Hair Straighteners

These Are Our Favorite Hair Straighteners