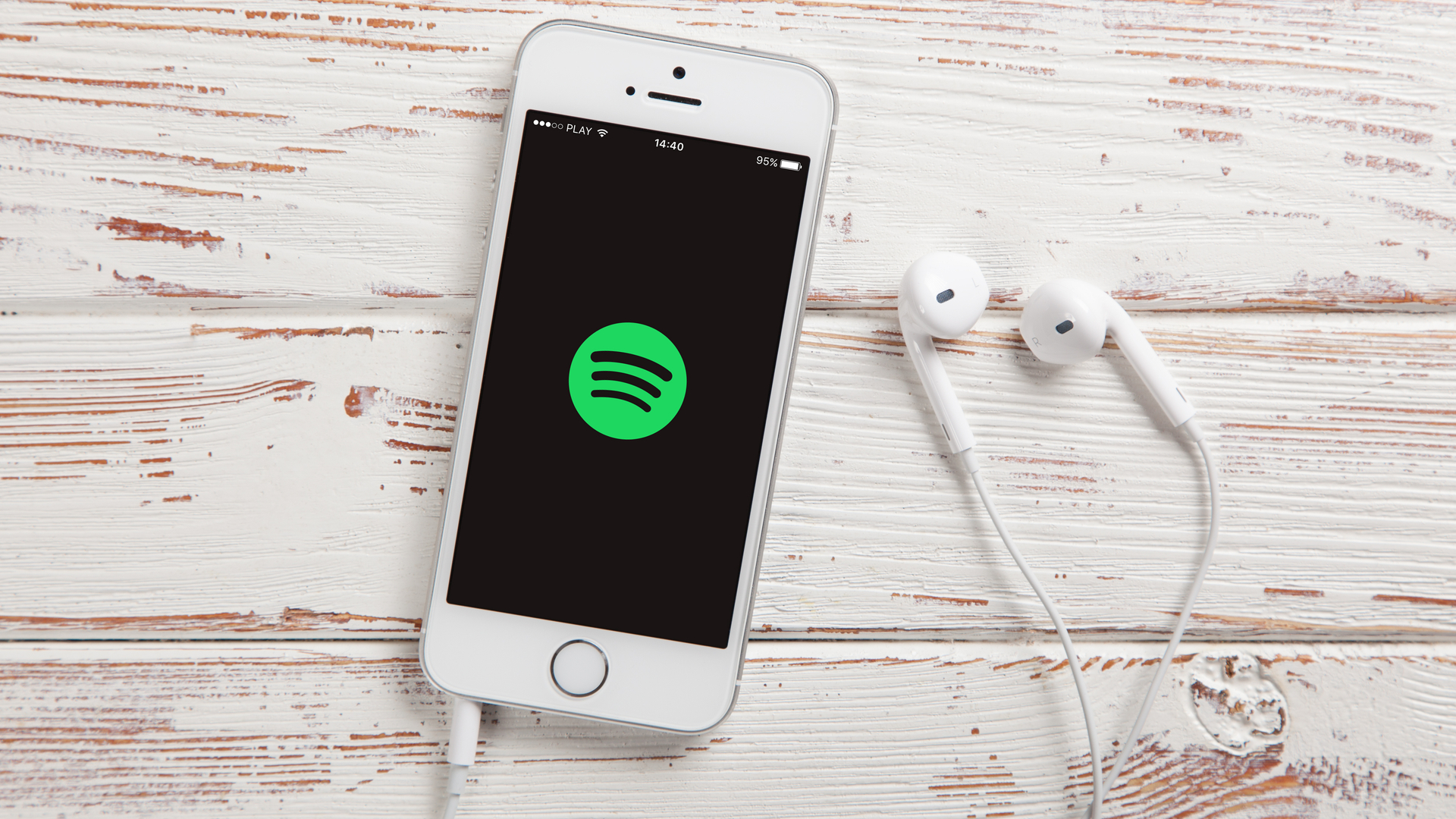 Talk of an experimental car-based, Spotify-playing speaker has been circulating for several years now, but it seems as though the mystery gadget has been given a major design refresh – and might actually be going on sale soon.

A new “Bluetooth Phone Accessory” has shown up in filings placed with the Federal Communications Commission (FCC) in the US, a necessary step for new gadgets that need official approval to be marked as safe for use.

Further into the documentation we get a description too: this is “a voice controlled accessory for phone/Spotify App with supporting display and buttons”. That sounds very much like the Car Thing that appeared back in 2019.

While Spotify has previously acknowledged the existence of the Car Thing, up to this point it has said the device was intended to help with research and wouldn’t be going on sale. That’s the line it’s continuing with, as per a statement made to The Verge.

The images that come with the FCC filing look significantly different to the Car Thing gadget that we got a glimpse of a couple of years ago. The screen is now much bigger, and the large dial control has been moved to one of the corners.

That fits trends in the car industry as a whole of course – vehicle manufacturers are moving towards bigger and bigger digital infotainment systems to keep you entertained on your journey (as well as providing essential details such as your current speed).

We can’t see from the photos what the software is going to look like, or how the device previously known as Car Thing might work when you set it up, however. FCC approval doesn’t necessarily mean Spotify is ready to make the device available to everyone, but it did tell The Verge that “we’re always testing and seeking feedback from our users before rolling out new features or products broadly”.

What we do know is that Spotify is actively pushing into the world of podcasts to go alongside everything it offers with music streaming – and it’s possible that this piece of in-car hardware is intended to get even more people listening to podcasts on Spotify.