The Thirsty Suitors Demo Actually Does Its Job 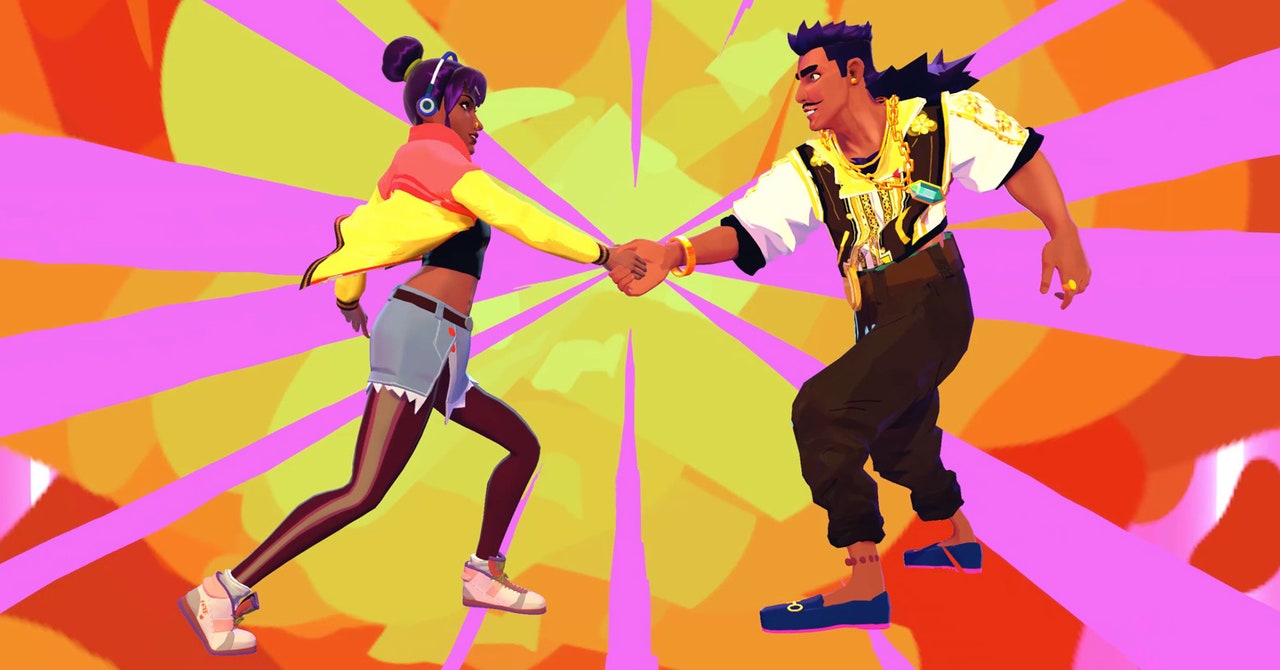 Earlier this year, PlayStation revamped its subscription service. One of the big benefits of shelling out to the max for that service is that it comes with access to game demos. Theoretically, this helps players assess a game’s value before buying it. It also helps developers get people interested in their new titles. Win-win, right? Well, kinda.

Surely, demos work for some people. I am not one of them. Fascinating stories and workable difficulty tiers are what attract me to games. So does the ability to capture my attention for five to 10 hours. Once cannot ascertain those things from a demo alone. Also, they’re often released weeks or months before the full game, leaving those precious few minutes the demo allowed you to play to flutter away in the meantime. As such, they rarely get me excited to play a full game.

Thirsty Suitors changed all of this. Set within a South Asian community, it’s an incredible-looking game about family dynamics in which the main character, Jala, has to confront her family (and their heavy expectations) and come to terms with her past relationships. It’s brightly colored, thoughtful, smart, and funny, with a very purposeful cultural angle. It’s for me. It’s for my community. We aren’t just an afterthought here. I wanted to play it the second the trailer ended.

But of course, I can’t. The game doesn’t even have a release date yet. It does, however, have a (drumroll please) demo available on Steam. With trepidation—and a quick prayer to Ganesha, the remover of obstacles, that it was compatible with my Steam Deck—I downloaded and installed it. Thankfully, it worked immediately with no tweaking.

I wasn’t expecting much, honestly. I’d been burned too many times before. But Thirsty Suitors was different, and it made me rethink every cranky thing I’ve ever said about demos.

What struck me immediately was that the demo’s length was fantastic. It’s basically the first 30 minutes of Thirsty Suitors. It’s enough to get a sense of the main character and story, the art style, how choices impact the narrative of the game, and how you battle your exes (you can insult and tease them or flirt with them during turn-based combat!).

But it’s not just the length; it’s about how Thirsty Suitors is constructed. Thirty minutes wouldn’t be enough to get a sense of a lot of games. I can barely get through the opening cutscenes of some longer games in that amount of time. That’s not a dig at other games, but rather a compliment for Thirsty Suitors’ tight writing. It gets to the point, which makes a 30-minute demo long enough for you to understand exactly how everything works.

It’s the combination that made the demo work for me. Instead of feeling let down after I won that first battle and conquered the demo, I was excited for what would come next. And even if I’ve forgotten certain things, or if my progress in the game gets lost before I get my hands on the full title, that’s OK. I’m happy to start over. We’re not talking hours of my life I have to replay—just a cool, brisk half-hour.

Maybe I should give more demos a chance.