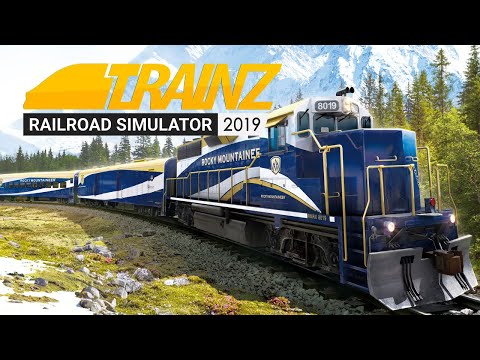 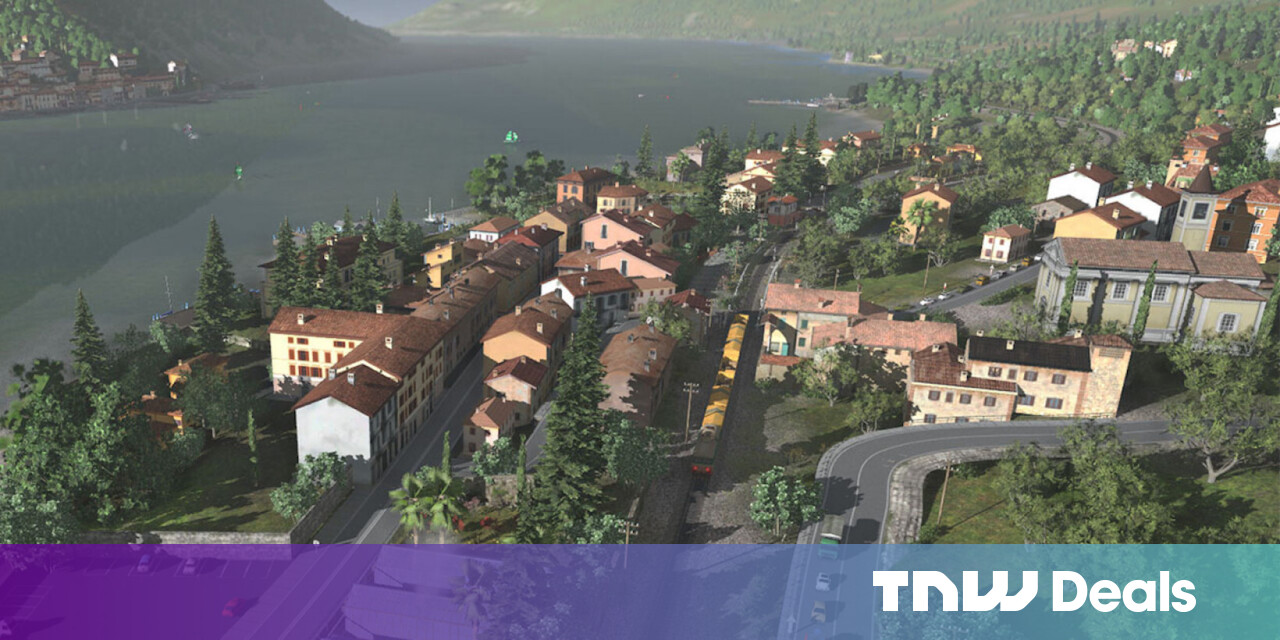 TLDR: Whether you want to drive trains or design and manage an entire railway system, the Trainz Railroad Simulator can make those dreams real.

In an age of supersonic jet travel and Cannonball Run records, there’s still an allure for a time-honored method of travel that stands as a distinct polar opposite. Even today, trains remain romantic, soothing and utterly entrancing for millions. Still the backbone of American distribution and commerce, the surging power and grace of a locomotive churning by stops both adults and children in their tracks to watch.

Unlike a Gran Turismo or Forza game, Trainz isn’t just about driving trains, even though the fully realized controls and train physics involved can keep even an experienced train conductor busy.

Trainz allows you to take full command of an entire railroad system, customizing trains, designing and building track and essentially engineering the entire world around your trains into the most realistic and complex train simulator program ever.

The 2019 World Edition gives you access to nearly 200 different steam, diesel and electric powered locomotives so you can build your train into any configuration, then run your train on any of six basic TRS routes included. Your purchases also gives you access to the Trainz Download Station, where you can download nearly half a million third-party assets for free.

But even that is thinking small when you get into the Surveyor world building, where you can essentially become a railroad god, creating literally any railway system and environment you want to see.

In world building mode, you can lay hundreds of miles of track through virtually any landscape, even going so far as to terraform the land as you go. With your route laid down, you can also augment the surroundings with up to 21,000 different buildings, cars, animals, trees and more to lend just the feel you want to your world.

Beyond controlling one locomotive, TRS 2019 also lets you run the management of multiple rail lines, launching multiple trains on multiple runs while signaling instructions to each AI-controlled engine simultaneously. In-game cameras also let you pick in on any of your trains from multiple angles, so you can always feel like you’re running the route yourself in all its digital splendor as if it were the real thing.

Also included in the bundle is the Platinum Edition DLC, which expands your world with three additional rail courses and 10 more specialized locomotives to add to your fleet.

Regularly $279, you can get the package with both TRS 2019 World Edition and the expanded Platinum Edition now for only $39.99.

Read next: Artificial intelligence experts are making over $1 million a year. Here’s how to start