The Trouble With Counting Aliens 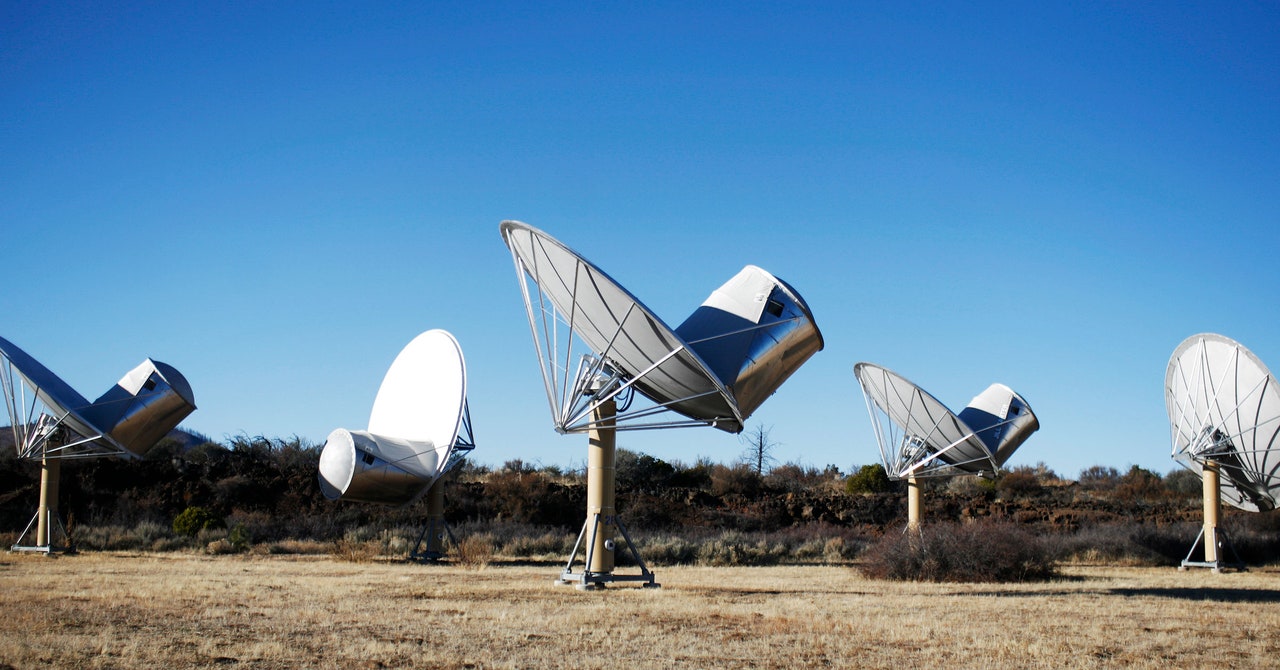 But “as far as we know” is exactly the problem with the Drake equation. The number of communicating alien civilizations in our galaxy is a statistical estimate, and like all statistical estimates it can vary a lot depending on the assumptions that are used to make it. In the Drake equation, about half the unknowns are about extraterrestrial civilizations. Since we know nothing about ET, astronomers have to make some guesses. And in their new paper, Conselice and his colleague, University of Nottingham engineer Tom Westby, make two very big assumptions in their reworking of the Drake equation.

First, the researchers looked at the only planet that we know for a fact has produced intelligent life—our own—and used it as a model for every other planet that could host extraterrestrial intelligence. Humans cropped up and started spewing radio waves into the cosmos about 4.5 billion years after Earth was formed, so Conselice and Westby assumed that it would also be the case on other Earth-like planets. But they went even further and assumed that all Earth-like planets in the habitable zone of their star inevitably produce intelligent life after about 5 billion years.

“To say all the Earth-like planets will produce intelligent life is a huge assumption and has some serious problems,” says Seth Shostak, senior astronomer at the nonprofit SETI Institute in California. “The habitable zone of our own solar system includes Mars and—depending on who you ask—Venus. But they’re not populated by intelligent beings, even though they’ve been sitting around just as long as the Earth has.”

One way statisticians learn about a large, unknown population is by taking a small sample and extrapolating to the larger population. This is, essentially, what Conselice and Westby did in their paper. The problem is they extrapolated from a sample of one, which is a bit like trying to predict a national election by surveying only yourself. Small sample sizes lead to greater variance of results, which is why the Drake equation reliably produces such wildly different estimates of the prevalence of extraterrestrial intelligence. In fact, this was demonstrated by Conselice and Westby in their own paper.

The researchers put forth two hypotheses—one strong, one weak. In the strong hypothesis, the researchers assume that an Earth-like planet must produce an intelligent species when it is between 4.5 billion and 5.5 billion years old. This is how it went on Earth, where humans started mastering technology after about 4.5 billion years. The weak hypothesis relaxes the time frame a bit and assumes that an Earth-like planet can produce life anytime after 5 billion years. Given that the average age of stars in the Milky Way is about 10 billion years old, this creates a bigger pool of extraterrestrial societies that could still exist today. (This assumes that extraterrestrial societies don’t last for 5 billion years—more on that in a moment.)

That’s a pretty big spread, but even the most optimistic lower bound of 3,000 societies is still pretty small considering the size of the Milky Way. If most of the galaxy’s 250 billion stars host planets, and some fraction of those planets are habitable, you still might estimate there to be millions of civilizations out there. So why do both the strong and the weak hypothesis both produce such small estimates? It all comes down to one important variable in the Drake equation: L, or the lifetime of a broadcasting civilization.