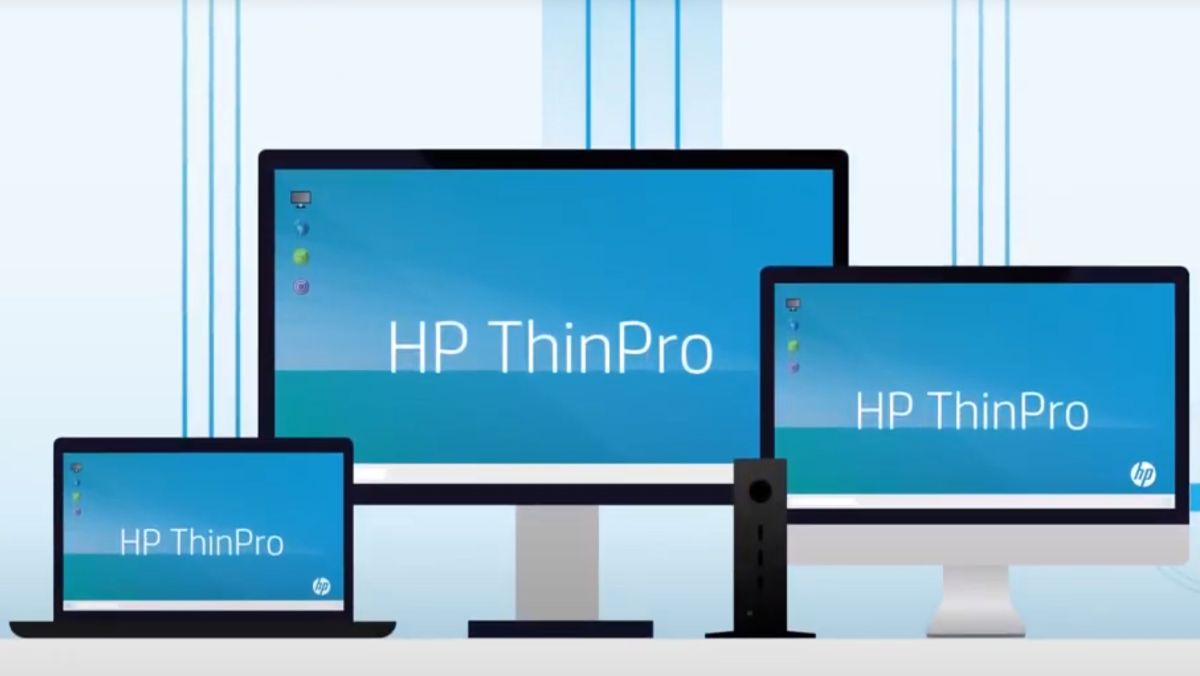 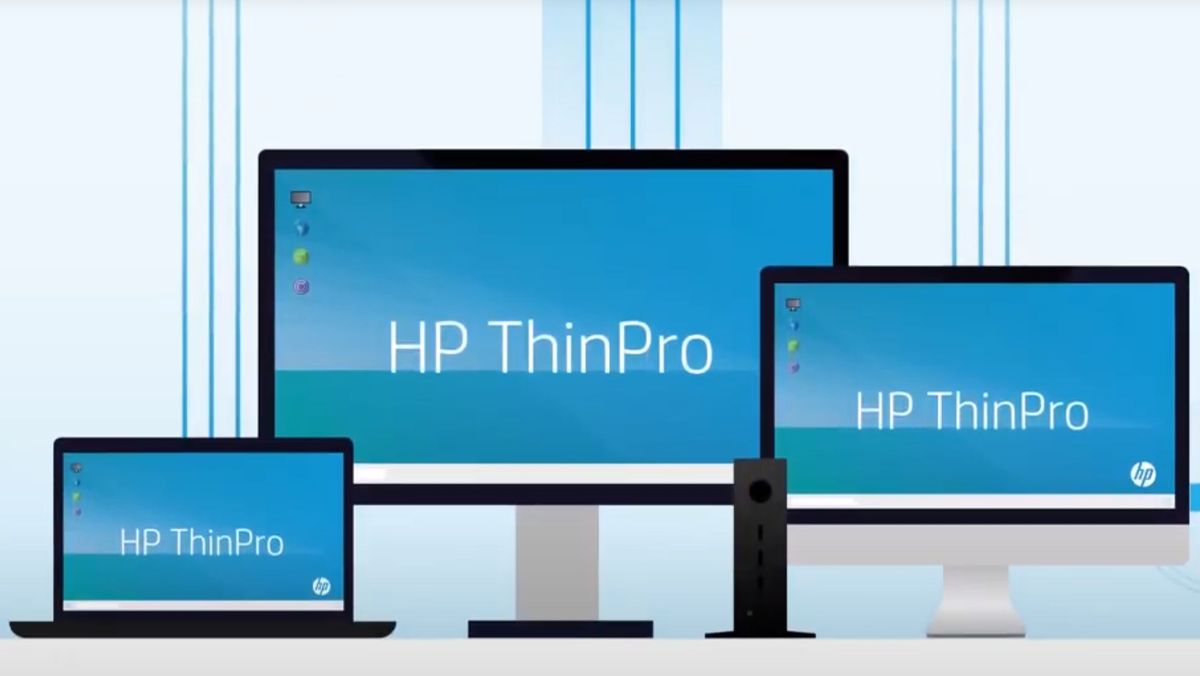 Thin clients have been around for decades, but the ubiquity of always-on internet paired with businesses’ willingness to sample niche operating systems could explain their recent resurgence.

HP has unveiled a new member of its PC converter family, available this summer: the ThinPro Go. It’s a rebadged 32GB Kingston DataTraveler 100 G3 USB flash drive that has a USB 3.0 Type-A connector and a maximum read/write speed of 100MBps.

Plug it into an existing device to transform it into what HP calls a secure Linux-based HP thin client. This allows workers to boot into the firm’s ThinPro OS and access cloud apps and virtual machines.

Solutions such as this make deployment and mixed device management far easier for IT teams, who have visibility over the exact system being deployed and do not need to worry about hardware.

According to HP, the ThinPro Go is scalable to thousands of endpoints and can be managed easily with the HP Device Manager console.

At the heart of the device is the HP ThinPro 7.1 SP6 OS, which uses Ubuntu v16.04. The minimum hardware requirements should be met by almost all personal computers released over the past 10 years, making the ThinProGo ideal for remote workers.

Note, you should be able to download the PC converter software as a 60-day trial license and install it on any compatible USB drive.