This Pandemic Is Lonely. But Don’t Call Loneliness an ‘Epidemic’ 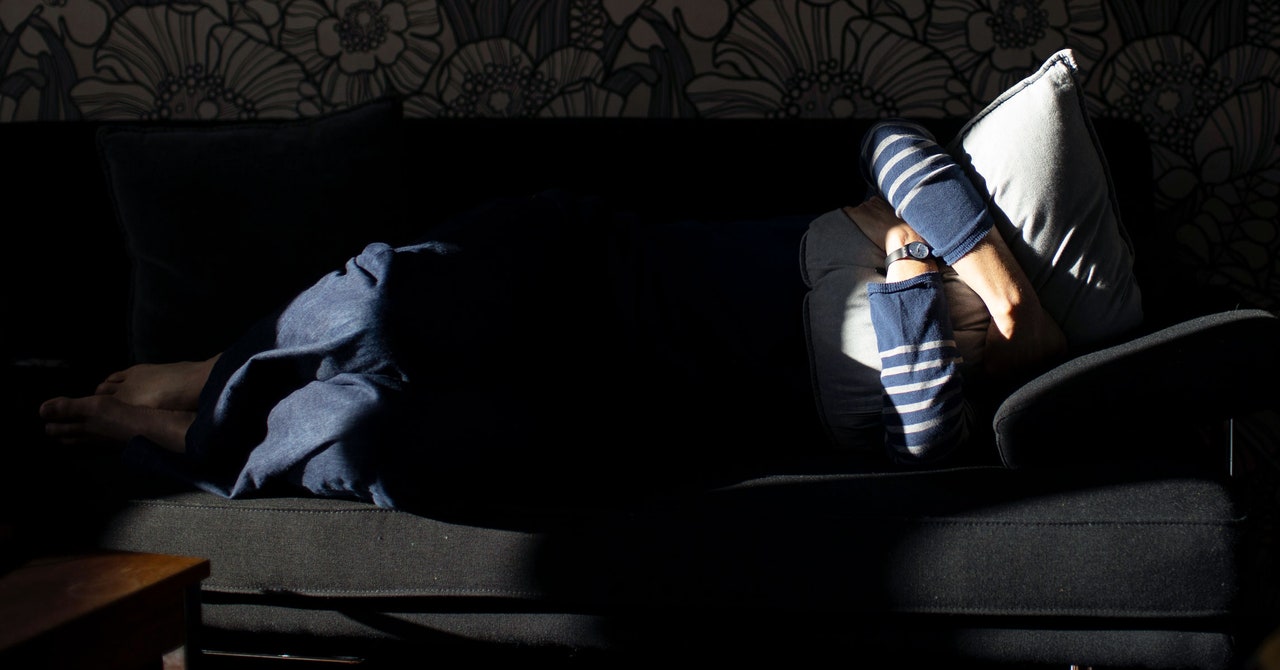 WIRED: You argue that prior to 1800, the Western world had this different conception of loneliness—more as solitude, and a positive emotion.

Alberti: There’s a definite shift in industrial societies, and what I did as a historian was to trace language. When people wrote about solitude in the past, they talked about too much solitude being bad for you, and they talked about the need to be with others. But like most things, it was all about balance. And there wasn’t a sense of loneliness in the modern sense, because there wasn’t a secular world in which we were sort of competing for and trying to shape our own meaning.

With industrialization and urbanization and competitive individualism, we get the sense that our meaning in life is derived from what we do, and our accomplishments. The philosophy of the individual is very much about that. Meaning is not about relationships, in the way that it used to be. I’m absolutely not saying it was fantastic in the past, or that there was no unhappiness in the past. But to have a particular sense of loneliness as a modern thing, you have to have a disconnection from the world around you, and from any kind of narrative of meaning of why you’re there. Which is why in the early 20th Century, you had the existential philosophers coming in, saying “God is dead” and trying to kind of recreate the meaning around meaninglessness.

WIRED: You also link loneliness to consumerism. Perhaps we’re filling a void with material goods—which of course just makes you feel worse. How does materialism fit into your thinking about loneliness?

Alberti: Studies on materialism show that the lonelier people are, the more they crave material objects to surround themselves with, because they’re all ways of finding meaning and feeling like we belong to something. But, paradoxically, the more things we have, the more lonely we are. It’s not that we’re not material beings—but material goods stepping in for human relationships is where you get particularly strong levels of depression and loneliness. What you see is where loneliness is increasing throughout the world, you get high levels of consumerism and loneliness among young people in particular.

WIRED: Loneliness is more of an invisible problem than, say, anger. How might that complicate tackling it as a society? It’s something that might be embarrassing for people to talk about in the first place, but also very difficult for us to detect even with our loved ones.

Alberti: It doesn’t have any specific visible indicators, not like anger where you get clenched fists or your face goes red. In some of the ways in which [medical general practitioners] are looking out for it, they are the same ways they’re looking out for depression and anxiety. So they look out for body language, when people are hugging themselves or they’re downcast.

But at the same time, because loneliness is so complex, sometimes people who are angry and seem like they really don’t want to know other people, they can be very lonely. How do we get past that? Unless we accept that loneliness is this incredibly complex cluster of emotions, how do we reach out to lonely people who are in our lives?

WIRED: In the book you argue that calling loneliness an epidemic is a problematic metaphor. Why is that probably not the best way to look at the problem of loneliness in our society?

Alberti: Because it’s based on social circumstances. And there’s another element of that which is: It’s actually about making people anxious. So when we talk a lot about loneliness in old people, and we talk about this epidemic, what happens is the elderly people get nervous about becoming lonely.