This rugged smartphone has a massive 10,000mAh battery and it’s on sale right now 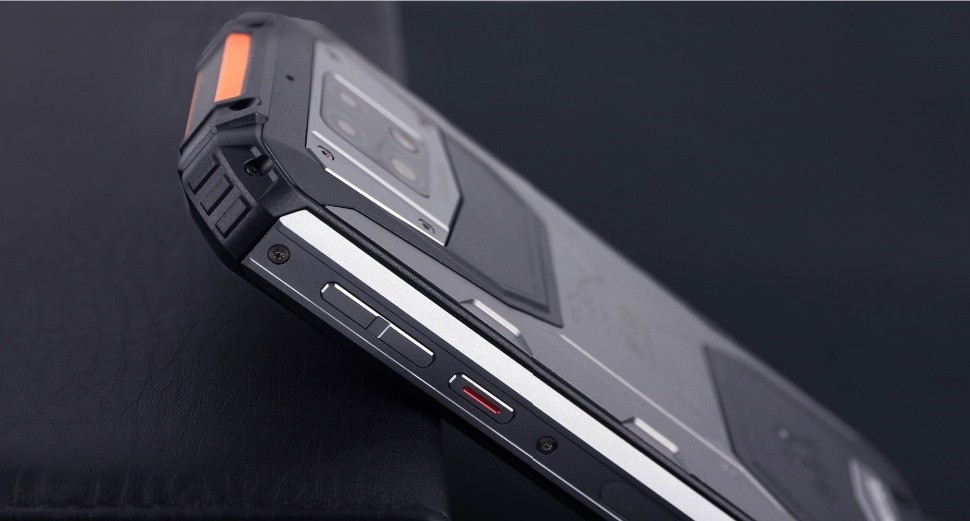 Oukitel WP6 rugged smartphone – $213.59 at AliExpress
(£243.39/AU$443.78)
The main selling point of the WP6 from Oukitel is its whopping great 10,000mAh battery – one of the largest we’ve ever seen in a rugged smartphone. It’s so large, you can ever use it as a power bank to charge other devices in an emergency.View Deal

The presence of a large battery in a modern smartphone often means you’ll have to compromise on other features; but not so with the Oukitel WP6. You’ve probably never heard of the brand, but we reviewed one of its rugged smartphones back in 2018 (the WP2) if you want to get a feel for the devices.

Another notable feature is its massive 10,000mAh battery – one of the largest we’ve seen in a rugged smartphone. With an 18W charger, you should be able to fill it up fairly quickly, and you can also use the WP6 as an emergency portable battery charger if you get caught short.

It’s worth noting, the device doesn’t support wireless charging nor NFC, and we wouldn’t count on Oukitel to provide more than one Android update.

If you’re after an alternative, the Blackview BV9100 has an even bigger battery (13000mAh) and NFC, but costs more and has a significantly inferior set of components (slower CPU, a third less memory, half the storage, and a lesser camera sensor).