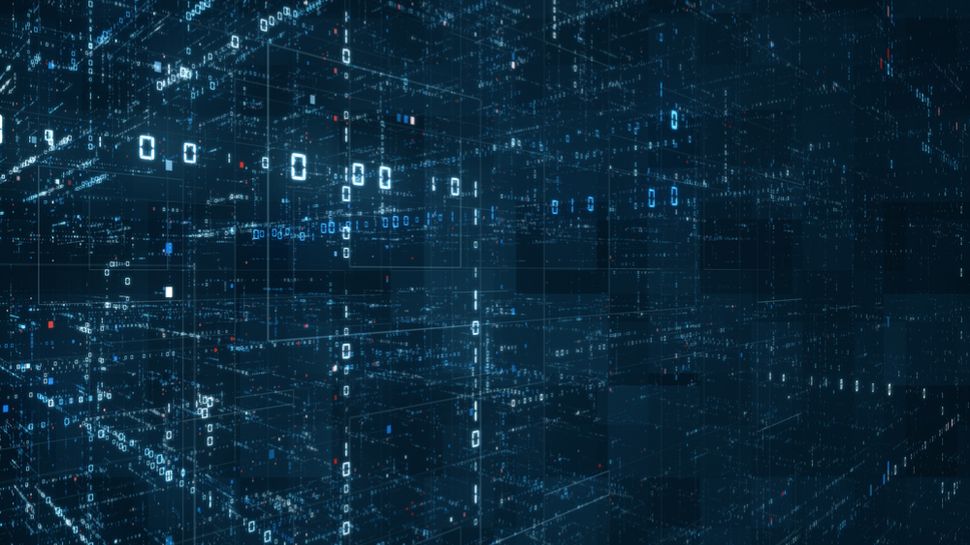 Heat Assisted Magnetic Recording (HAMR) is literally one of the hottest new developments in the storage industry.

The HAMR technology significantly enhances the amount of data that can be stored on a magnetic device such as hard disks. It works by temporarily heating the disk material during the writing process, which allows a lot more data to be written in the same area.

While standard disks based on conventional magnetic recording methods have a recording density of approximately 1.14 Tb/in2, HAMR-based media can achieve recording density of 5-6Tb/in2. To put that into perspective, the standard 3.5-inch HDD created using HAMR could potentially store between 70-80TB of data, which is up to four times more than the current largest hard disk drive, Seagate’s 20TB Exos.

Now, even before this hard disk drive (which is built using HAMR) hits the shelves in December 2020, a team of three researchers at the Tohoku University, in Sendai, Japan have devised a novel approach to squeeze in even more data.

The team of Simon John Greaves, Hikaru Yamane, and Yoichiro Tanaka have used a couple of bit patterned media (BPM) dots with two magnetic structures to store two bits of information in each dot.

Storing the two bits by writing at high and low temperatures, the researchers were able to achieve a storage density in excess of 7Tb/in². Thanks to their research, 100TB disks are no longer a pipe dream and closer to reality than ever before.