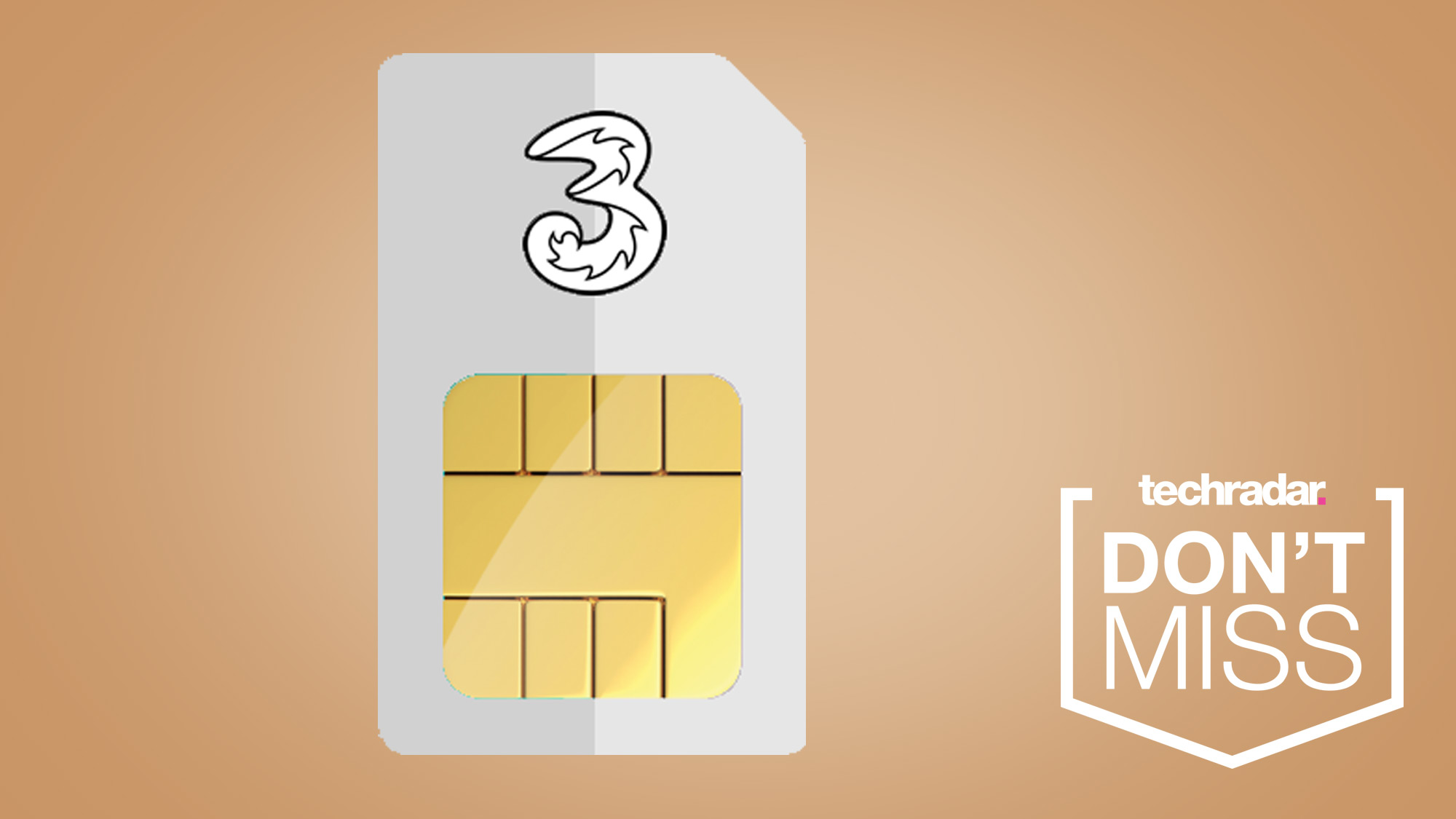 There are a lot of SIM only deals around these days. With big name brands, lesser-known veterans and new comers all biding for your attention, it takes a lot to stand out from the crowd.

And yet, from all of these providers, Three has managed to secure some of the best pricing for both unlimited data SIM only deals and for low data options with cheap bills.

The star of the show here is Three’s unlimited data, calls and texts contract. It runs for 12 months and only charges you £18 each month. That puts it well below any other unlimited data option, even undercutting the usually bargain priced Smarty.

Obviously, £18 is still pretty pricey and if you don’t need all that data, it might feel a bit overkill. In that case, Three’s 4GB or 8GB plans could be better for you, bringing the bills under £10 a month.

See more on these Three SIM only deals below.

Three | 12 months | 4GB data | Unlimited calls and texts | £6 per month
The above too expensive? Three has another great choice available right now that comes with far lower monthly bills. Go with this plan instead and you’ll pay just £6 a month while scoring a healthy 4GB of data. That will get you through a month’s worth of internet searches, social media and more – just don’t go too big on video streaming.View Deal

Three | 12 months | 8GB data | Unlimited calls and texts | £8 per month
The 4GB offer above might be extremely affordable but it is lacking in the data department. If you need that small boost in data to get you through the month, this could be the way to go. For £8 each month, you get 8GB of data. That is plenty for a good few HD episodes on Netflix, a load of social media and lots of internet searches.View Deal

Why go with Three?

If you haven’t already been won over by these amazing offers from Three then you’ll be excited to hear that the network doesn’t shy away from offering up some extra incentives as well.

Whether that be more control over your plan, extra perks or increased roaming, you can see all of best parts of a Three SIM only deal or Three mobile deals down below.

– Travel Swagger: Get travel upgrades with Easyjet with bag drop and early boarding