TikTok and WeChat both managed to avoid their Sunday bans 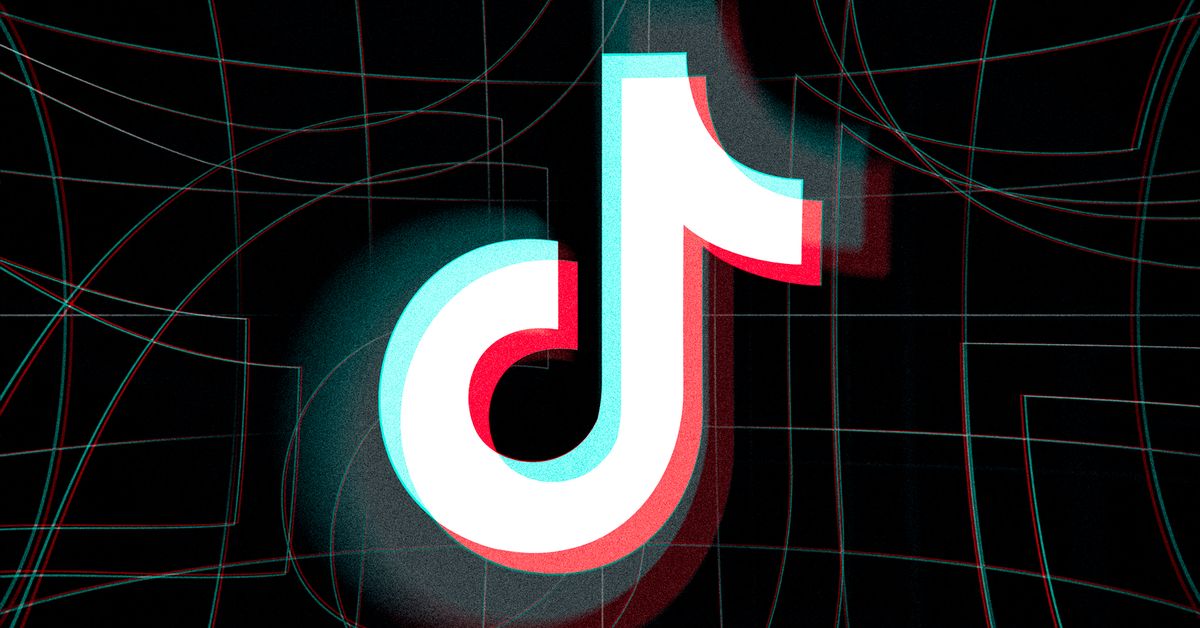 On Friday, it looked like the US was ready to ban new downloads of TikTok and WeChat, two popular China-based apps that the Trump administration warned posed security threats to American users. The Commerce Department issued an order that would have prohibited new downloads as of Sunday. And on Saturday WeChat in particular saw a sharp uptick in new installs in the US, according to analytics platform Sensor Tower, with an 800 percent week-over-week increase.

But as of Sunday afternoon, each has received a reprieve from a US ban, at least temporarily. President Trump said Saturday he had given a deal between TikTok, Oracle, and Walmart his “blessing,” prompting a one-week delay from the Commerce Department on TikTok’s ban. And a judge in California issued a preliminary injunction blocking the administration’s WeChat ban.

The TikTok deal appears to be a far cry from the Trump administration’s original demand for a full sale of TikTok’s US operations. Oracle becomes a “trusted tech partner,” and will host all US user data, securing “associated computer systems.” Both Oracle and Walmart will take part in a TikTok Global pre-IPO financing round in which they can take up to a 20 percent cumulative stake in the new company, TikTok Global, according to TikTok.

The deal has yet to be finalized, and some of the details remained a bit fuzzy as of Sunday morning. While all parties said the new company would be headquartered in the US and bring 25,000 jobs, the president’s statement that the deal included a $5 billion donation toward US education seemed a surprise to TikTok parent company ByteDance. And of course, the Chinese government must still sign off on any agreement. But for now, the Commerce Department has delayed any TikTok ban until September 27th.

For WeChat, the future in the US is even more uncertain. Judge Laurel Beeler wrote in her order that an August lawsuit by a group of WeChat users showed “serious questions going to the merits of the First Amendment claim.” Beeler wrote that the plaintiffs’ “evidence reflects that WeChat is effectively the only means of communication for many in the community, not only because China bans other apps, but also because Chinese speakers with limited English proficiency have no options other than WeChat.”

Beeler added that while the US government had identified “significant” threats to national security, there was “scant little evidence that its effective ban of WeChat for all US users addresses those concerns.”

The Commerce Department had not commented on Judge Beeler’s order as of Sunday afternoon.