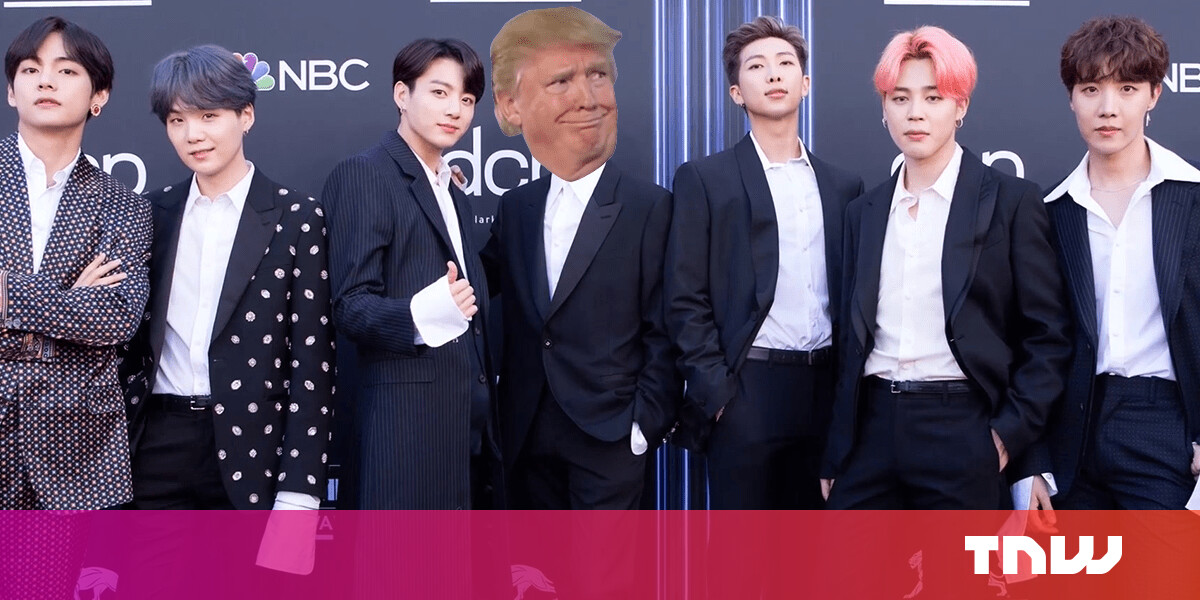 Donald Trump’s ingenious idea to stage a massive indoor rally in the middle of a pandemic failed to attract the huge crowds his ego so desperately desires. Officials reported that fewer than 6,200 tickets had been scanned for the 19,000-capacity BOK Center in Tulsa, Oklahoma.

Trump‘s campaign team predictably blamed the media and protesters for scaring off his supporters. But reporters on the ground noted few protests outside the venue. Nor did they spot many people being turned away from the event.

Had Trump‘s fans finally given up on their terrifying president? Or had they had merely decided that squeezing inside an arena crammed with maskless droolers might not be worth risk? The New York Times cited a very different reason for the low turnout: teenage TikTok users and K-pop fans grabbing “potentially hundreds of thousands of tickets” for the rally — as a prank.

Thousands of TikTok videos and tweets encouraged followers to register for free tickets — and then no-show the event. Many users then deleted their posts to hide their plans.

“It spread mostly through Alt TikTok — we kept it on the quiet side where people do pranks and a lot of activism,” YouTuber Elijah Daniel told the NYT. “K-pop Twitter and Alt TikTok have a good alliance where they spread information amongst each other very quickly. They all know the algorithms and how they can boost videos to get where they want.”

Shout out to Zoomers. Y’all make me so proud. ☺️ https://t.co/jGrp5bSZ9T

The entire piece is worth a read, as it illustrates how protestors can harness social media to make an impact on politics — even if they’re still not old enough to vote. Find it here on NYT.