‘To All the Boys: Always and Forever’ is the perfect farewell to Lara Jean 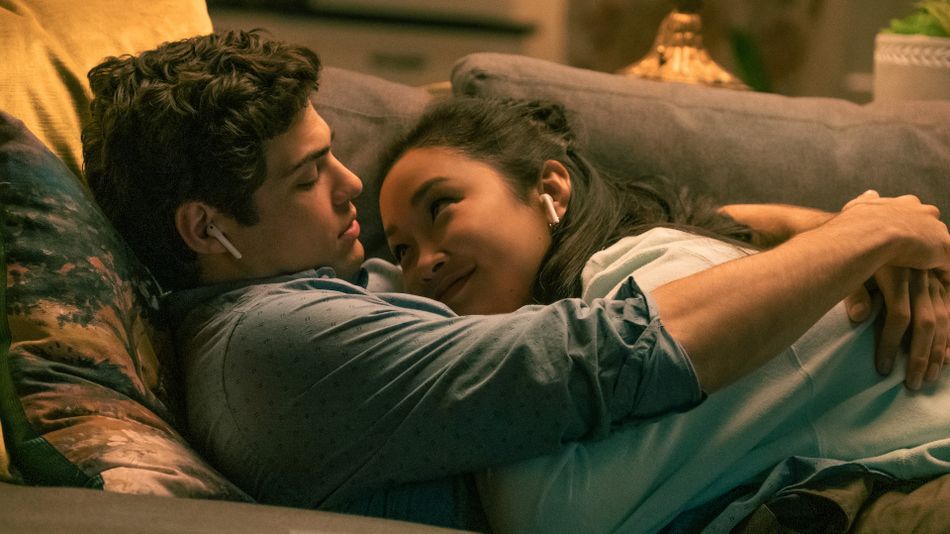 All products featured here are independently selected by our editors and writers.If you buy something through links on our site, Mashable may earn an affiliate commission.
By Proma Khosla2021-02-12 11:00:00 UTC

To quote a more foreboding romance than Jenny Han’s To All the Boys books: Parting is such sweet sorrow. The final film, To All the Boys: Always and Forever, hits Netflix today, and it is indeed a fulfilling farewell to this charming trilogy.

Not a lot happens in Always and Forever, directed by Michael Fimognari with a script by Katie Lovejoy, but this is not a movie series we watch for gasp-worthy plot twists. We’re here for Lara Jean and Peter (Lana Condor and Noah Centineo), and this movie luxuriates in their love as high-school seniors experiencing school trips, promposals, and every other rite of passage out of the American teen handbook (including a Say Anything reference). They play as chapters in the movie, giving this the feel of webseries binged in one setting. There’s only one snag: LJ and PK might be going to different colleges, and as far as they’re concerned that spells doom for their love.

Condor, as winsome as ever, is as sweet as the confections her character prepares in soothing overhead shots; never picking saccharine over sincere. Her portrayal of Lara Jean is the trilogy’s greatest revelation, unfailingly kind and optimistic without alienating viewers (no matter how jaded we feel on this side of the screen). Lara Jean and Peter feel every bit as real as those high school sweethearts you’ll always root for, their chemistry a familiar comfort through some of the most turbulent years many young people have experienced.

The TATB franchise has created its own film dialect, from Fimognari’s popping cyan cinematography to the fantasy we partake in as we watch it: that these two will end up together, for better or worse or Genevieve or John Ambrose or Berkeley or NYU. Even Lara Jean’s narration knows how far-fetched it seems for the two of them to go the distance, but we want to believe as badly as she does.

As the series’ conclusion, Always and Forever is a love letter in and of itself; not just to Lara Jean and Peter, but to Kitty and Dr. Covey (Anna Cathcart and John Corbett), to rebellious Chris (Madeleine Arthur) and former mean girl Gen (Emilija Baranac). All get moments to illustrate how much they’ve grown — often with little fuss or fanfare — and we root for them as much as the central couple. It’s a credit to the cast and filmmakers that conversations about Lara Jean’s mother and heritage are as moving as the main love story despite never having been the focus.

Though there are still buoyant musical montages and fantasies from Lara Jean’s mind, Fimognari opts to ground this installment more in the present, encouraging Lara Jean to savor the time she’ll never get back. Still, you can’t help but feel excitement at the prospect of seeing Condor, Centineo, and their fellow cast mates (looking at you, Ross Butler) take their talents outside of high school. It’s been a beautiful run, but the ending is here, and it’s bittersweet indeed.

To All the Boys: Always and Forever is now streaming on Netflix.

Score a lifetime of this top-rated Photoshop alternative for $15

New Zealand government to pay $6,000 rebate to EV buyers — and ICE drivers will pay for it