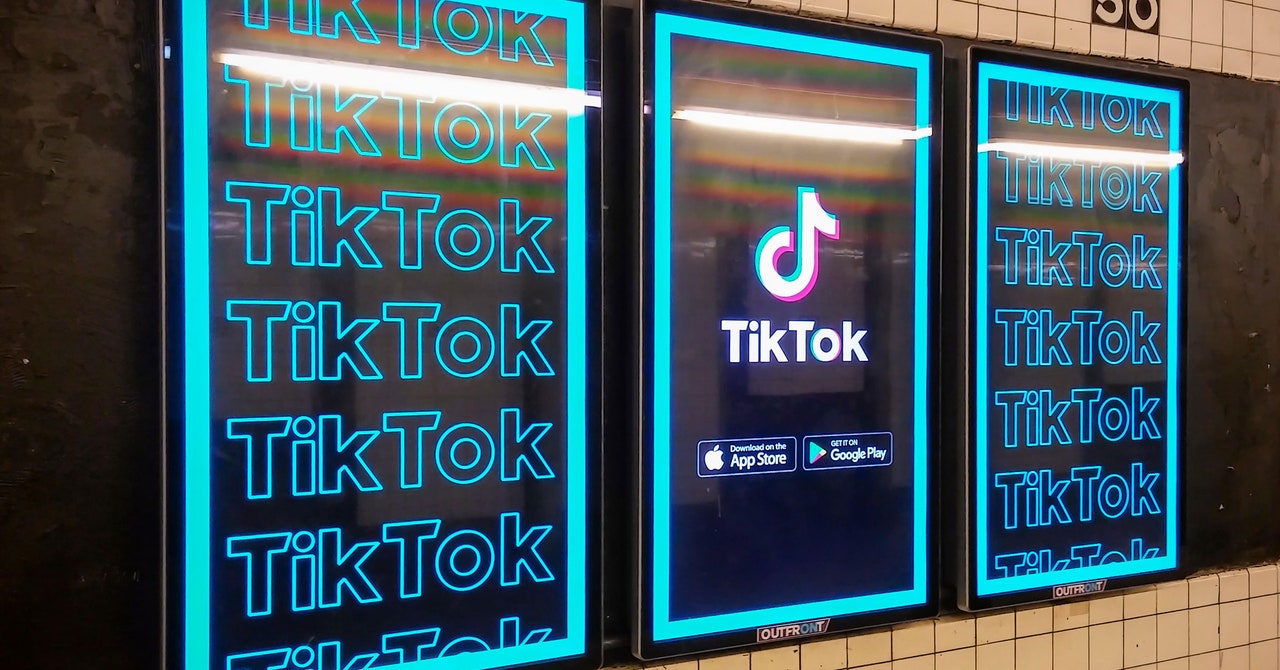 On Saturday, President Donald Trump declared that his months-long drama with TikTok had ended in success, calling an agreement made between the social media company, Oracle, and Walmart a “great deal for America.” Within 48 hours, Trump had reversed course. TikTok’s Chinese parent company, ByteDance, still says it’s adamant about retaining majority control of the app—an arrangement the president had previously indicated would be unacceptable. During an appearance on Fox News on Monday morning, he announced that the deal wouldn’t be approved unless ByteDance had “nothing to do with it.” In other words, Trump’s TikTok soap opera remains an unresolved, confusing mess.

And it’s not even Trump’s only tech concern to run into trouble this weekend. On Sunday, a federal judge blocked the president’s proposed ban on WeChat, a messaging app used by millions of Americans to keep in touch with Chinese contacts. Judge Laurel Beeler issued a preliminary injunction on the president’s action right before it was set to take effect, siding with a group of WeChat users who filed a lawsuit arguing the ban violated their First Amendment rights. Trump previously said he wanted to ban WeChat to protect national security, but the judge wrote that his administration “has put in scant evidence” that blocking the app “addresses those concerns.”

It all goes to show how chaotic and politicized the Trump administration’s crusade against WeChat and TikTok has been, after Trump signed two executive orders labeling the apps national security threats on August 6. Nearly two months later, TikTok and WeChat are as popular as ever. TikTok has 100 million users in the US, and WeChat was downloaded 29,000 times in the country on Sunday, a single-day record, according to the analytics firm Apptopia, which began collecting data in 2015.

TikTok has staved off an immediate ban by pursuing a deal with American companies, an option that was apparently not available to WeChat. After rejecting an offer from Microsoft, TikTok struck an agreement with Oracle—whose leaders are political allies of the president. The transaction, if blessed by the White House, would form a new company called TikTok Global, in which Oracle and Walmart would together take a 20 percent stake, according to the three companies. That, it seems, is one of the only things they all agree on.

In a joint statement, Walmart and Oracle announced that TikTok Global would be “majority owned by American investors.” (Sequoia Capital and General Atlantic, two US venture capital firms, already have major stakes in ByteDance.) But in an announcement on Chinese social media, ByteDance said that TikTok Global would be fully owned by a subsidiary of the company, The Financial Times reported. After TikTok Global completes an initial public offering sometime in the future, ByteDance will still retain 80 percent ownership, the company said. It’s not clear where the discrepancy came from, and TikTok declined to directly answer questions about it.

Then there’s the question of who will control the technology behind TikTok, an issue at the heart of Trump’s national security concerns about the app. The Chinese government recently imposed new rules restricting companies like ByteDance from exporting tech such as TikTok’s recommendation algorithm, throwing a wrench into the already chaotic deal. Despite the new regulations, Oracle and Walmart said in their statement that “all the TikTok technology will be in possession of TikTok Global, and comply with US laws and privacy regulations.” ByteDance, by contrast, said in its statement that the proposal wouldn’t involve transfering source code or technology. It’s as though each side is talking to different audiences: Oracle and Walmart are trying to please Trump, who wants TikTok in American hands, whereas ByteDance wants to appease Beijing, which doesn’t want homegrown innovation leaving its shores. The problem, of course, is that there’s only one reality, and only one final deal.