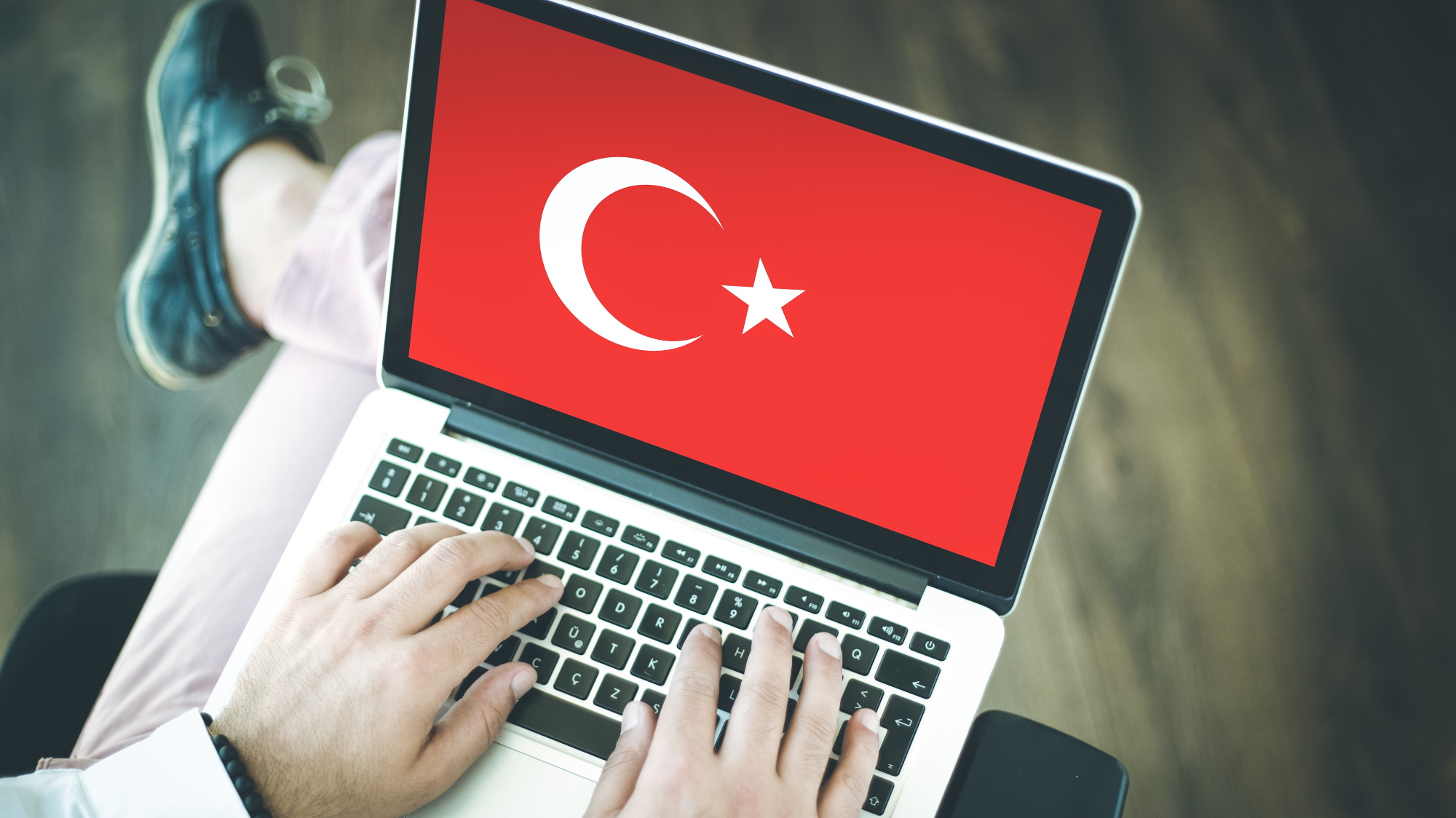 In a time where internet users know how to use security tools like VPNs and the Tor browser to bypass censorship, banning a news site might end up generating opposite outcomes – the censored platforms could even acquire more popularity as a result.

This seems happening now in Turkey. Following the news that Turkish authorities blocked German broadcaster Deutsche Welle (DW) on June 30 amid licensing issues, the search for the site has skyrocketed among citizens.

“DW will probably be more popular now than before the blocking, which is easy to circumvent,” tweeted DW Internet Freedom Specialist Oliver Linow.

Those who did not know @DeutscheWelle in #Turkey before may know it now. On the 30 June, Turkey had DW’s website blocked. Google search queries in Turkey rose sharply immediately. DW will probably be more popular now than before the blocking, which is easy to circumvent. pic.twitter.com/TSsh6NI4UrJuly 2, 2022

DW was not the only victim of the Radio and Television Supreme Council (RTÜK) – the government’s telecommunications regulator – though. Voice of America (VOA), the US Agency for Global Media’s news outlet, has also been censored for not complying with the new broadcasting requirements.

VOA Acting Director Yolanda López expressed her opposition against RTÜK’s effort ‘to censor unfavorable press coverage’. At the same time, she told readers that: “Through circumvention tools and other means, VOA will not be deterred.”

Why is Turkey censoring news site ?

In an official statement (opens in new tab), the Turkish regulator explained that the block of DW and VOA was required by law as they failed to apply for the necessary broadcaster license. In February, both DW and VOA were indeed ordered to comply with the requirement to keep operating in the country.

Even though RTÜK claims to be ‘in favor of pluralism, free press, and free reporting by media organizations’, international news outlets have vocalized their concerns for the country’s media freedom.

In Turkey, 90% of national media is now under government control, according to Reporters Without Border (opens in new tab).

DW Director General Peter Limbourg said it has decided not to comply for fear that such a license would allow the Turkish government to censor (opens in new tab) its content.

“Media licensed in Turkey are required to delete online content that RTUK interprets as inappropriate. This is simply unacceptable for an independent broadcaster,” he said, saying that DW will now take legal action against the blocking.

In addition, the Committee to Protect Journalists’ Europe and Central Asia program coordinator Gulnoza Said condemned the move (opens in new tab), calling the media watchdog to reverse the ban. “Turkish authorities’ censorship of the international broadcasters Voice of America and Deutsche Welle is the latest attempt to silence critical media as the country prepares to hold elections next year,” she said.

How a VPN can help

Using one of the best VPN services can allow users to access censored sites at ease. How? A VPN is a security tool that hides your real IP address, while securing your data in transit inside an encrypted tunnel.

People in Turkey will then be able to trick their ISP to think that they are in a completely different location to browse through all the banned sites and protect their online activities.

With more than 245,000 websites blocked between 2014 and 2018 only, a law regulating social media platforms and the controversial disinformation bill on the way, people living or simply visiting the Anatolian Peninsula may want to consider a good Turkey VPN to escape strict censorship and invasive surveillance practices.

When it comes to choosing the best service, make sure to look for tight encryption, extra security features and reliable geo-blocking abilities. Our #1 recommendation is ExpressVPN that you can try risk-free with its 30-day money back guarantee.