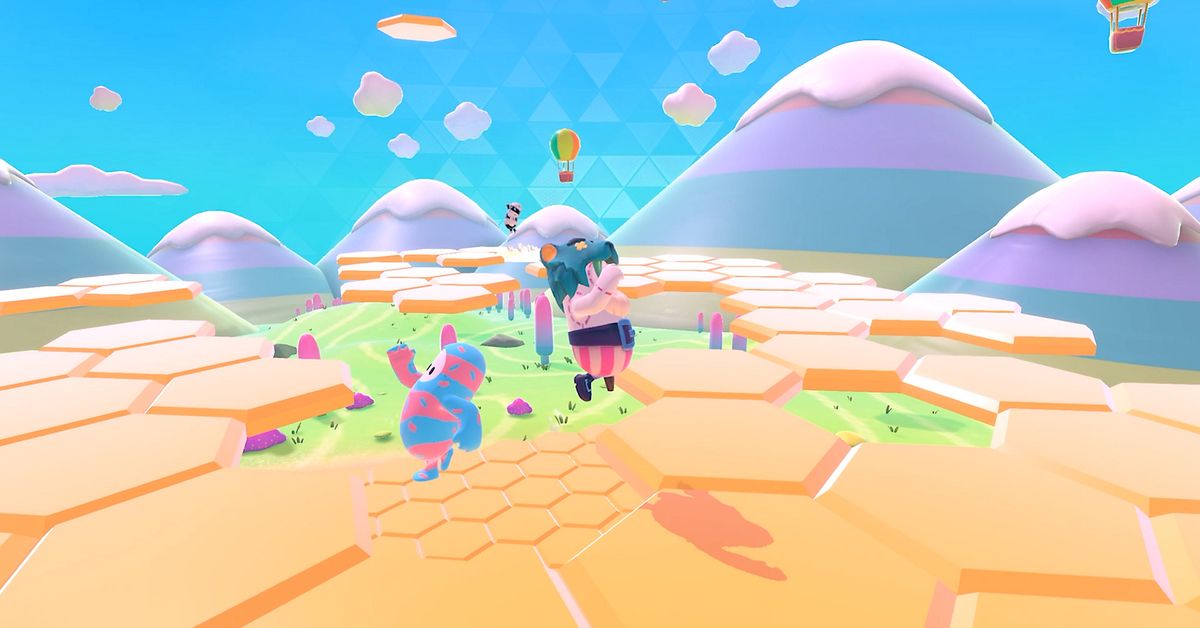 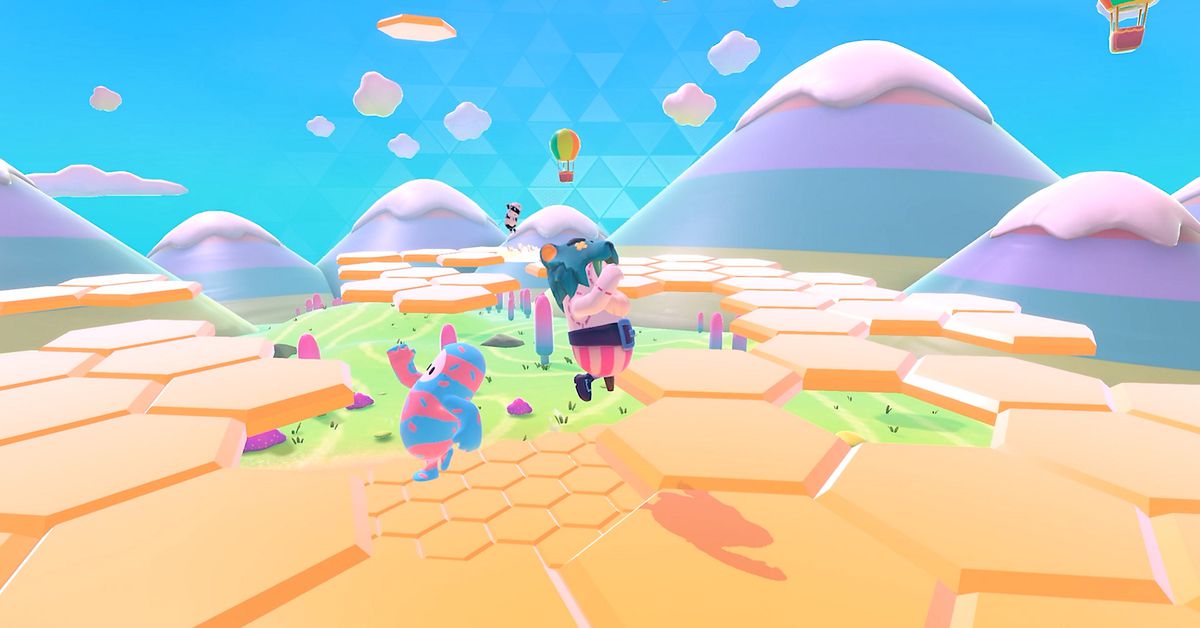 While the world writhes in the clutches of a seemingly never-ending wave of chaos, one Twitch streamer’s heartwarming struggle to win a game of the new battle royale sensation Fall Guys is a story we can all happily rally around.

Timothy “TimTheTatMan” Betar, a streamer best known for playing popular battle royale games and his tight friendships with other well-known names in the Fornite and adjacent communities, has been struggling to claim a crown since the release of UK developer Mediatonic’s Fall Guys: Ultimate Knockout on August 4th.

His countless failed attempts and increasingly comical frustration morphed into a meme, with the official Fall Guys Twitter account goading and trolling him for his failures and fellow streamers poking fun.

But on Wednesday, Tim claimed victory — and did so with close to 340,000 live viewers on Twitch.

In the two weeks since its release, Fall Guys has become a global sensation, routinely holding a top spot on Twitch and attracting players everywhere to its slapstick game show-inspired antics, relatively smooth difficulty curve, and all-around cartoony and pastel aesthetic.

It’s the feel-good game of the summer, made even more rewarding by how easy it is to become engrossed by its simple challenge: be the last jellybean-shaped avatar left standing out of a group of 60. It combines all the competitive appeal of Fortnite or Call of Duty: Warzone with the accessibility and kid-friendly vibe of a Nintendo classic like Mario Party.

It’s not that hard to win — that’s part of the appeal. But it does require a bit of good luck and some stern and measured focus. Yet for TimTheTatMan, getting the coveted dub was no easy feat. Time and again, he would fall victim to an ill-timed dive or one of the game’s signature moments of utter, uncontrollable randomness that sends you, and not the person next to you, flying off the map or squirming in the air as you land in a pool of pink slime.

Eventually, it seemed like other forces were at play. Some contestants looked to be openly griefing Tim by watching his stream and attempting to compete in his lobby, where he would get grabbed and shoved until eliminated. In one viral clip, he can be seen falling right through the floor, the victim of an apparent rare glitch.

But against all odds, Tim prevailed, winning a final round of the mini-game Hex-A-Gone to claim his first crown. Within minutes, the hashtags #hedidit and #iwashere began trending, and congrats from some of gaming’s biggest names poured in quick.

Something we desperately needed this year was @timthetatman trying/failing to get his first crown in @FallGuysGame Millions of people bonding and laughing over something so goofy/silly. We will look back and remember this being one good thing that happened in 2020