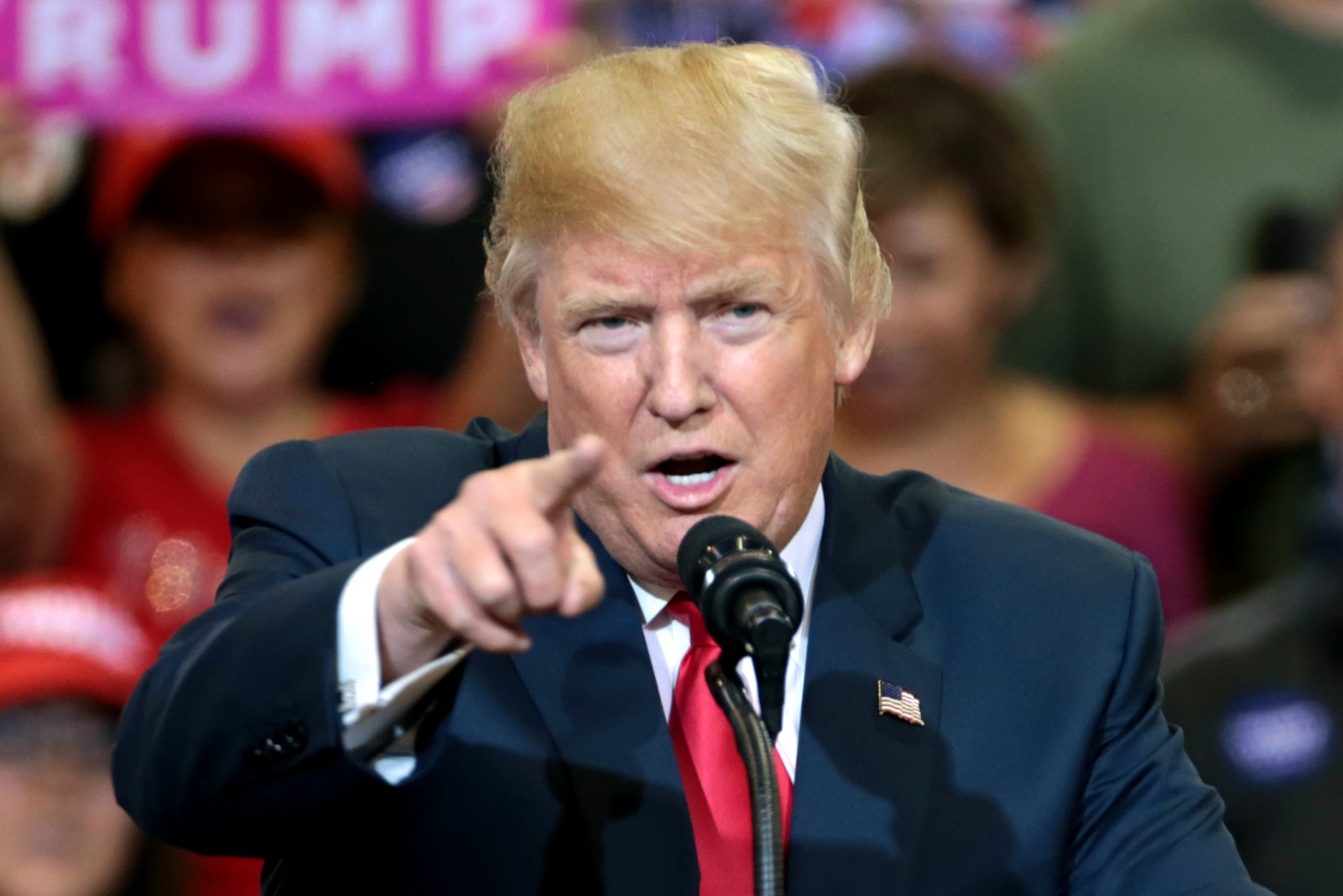 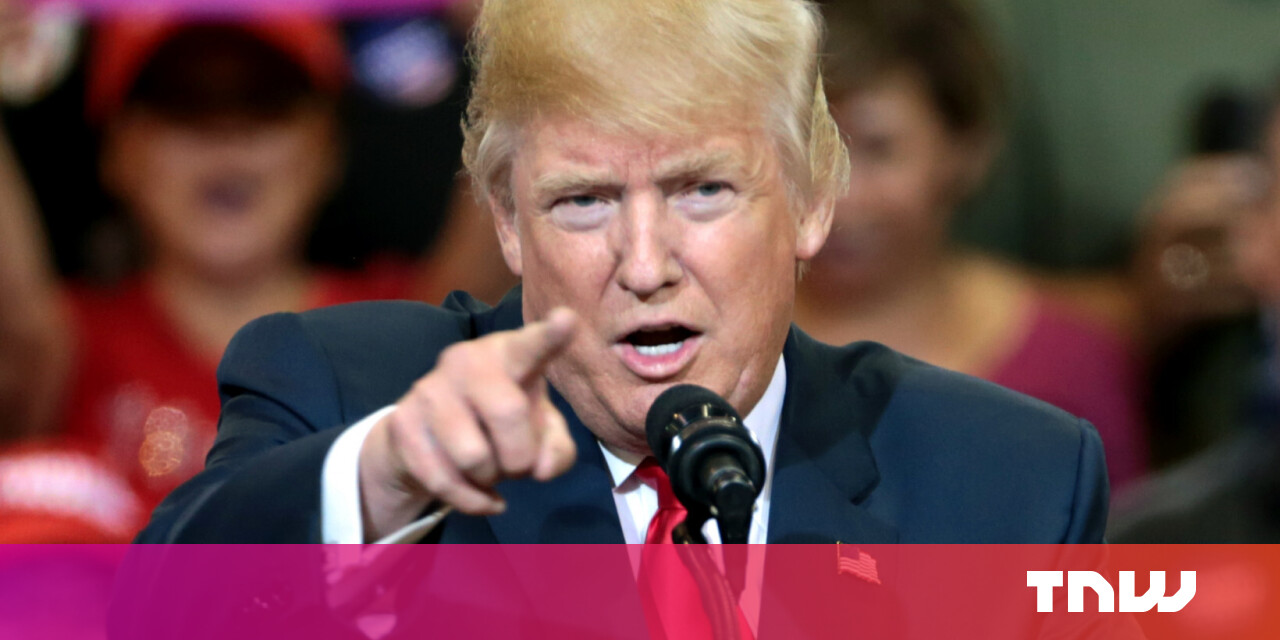 On a night filled with platforms booting out controversial forums and accounts, game streaming platform Twitch temporarily banned US President Donald Trump from the platform.

The Amazon-owned company said that Trump‘s account was banned for broadcasting “hateful content” on his Twitch channel. The company said the content of two streams in particular lead to the ban. The first was a rebroadcast of a 2015 rally where Trump claimed that Mexico is sending rapists to the country, and the other stream was his June 20 rally at Tulsa with racist comments. Twitch has now removed both streams.

A company spokesperson told The Verge that politicians on Twitch must adhere to its terms of services:

Like anyone else, politicians on Twitch must adhere to our Terms of Service and Community Guidelines. We do not make exceptions for political or newsworthy content, and will take action on content reported to us that violates our rules.

It’s not clear how long this ban will last. But Trump might not be worried. As the New York Times noted, his Twitch account had just 125,000 followers as compared to a massive 83 million on Twitter.

Recently, social media platforms have taken a tougher stance on Trump’s content. In the past couple of weeks, Twitter has flagged his tweets on multiple occasions. Snap said that it would no longer promote the President’s account.

Read next: The unpaid labor of female founders — and how this puts businesses at risk