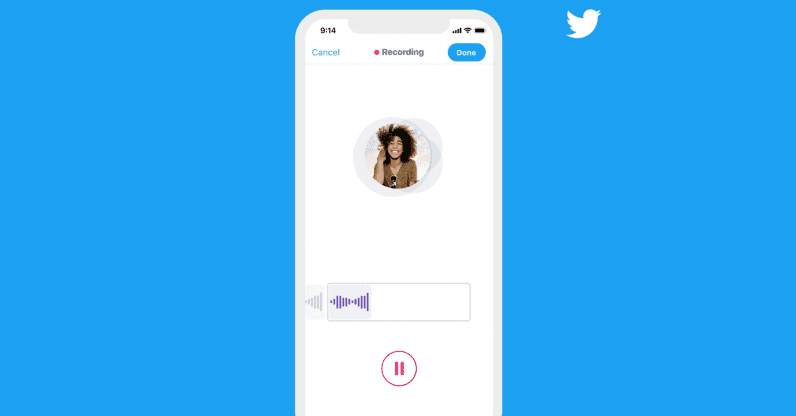 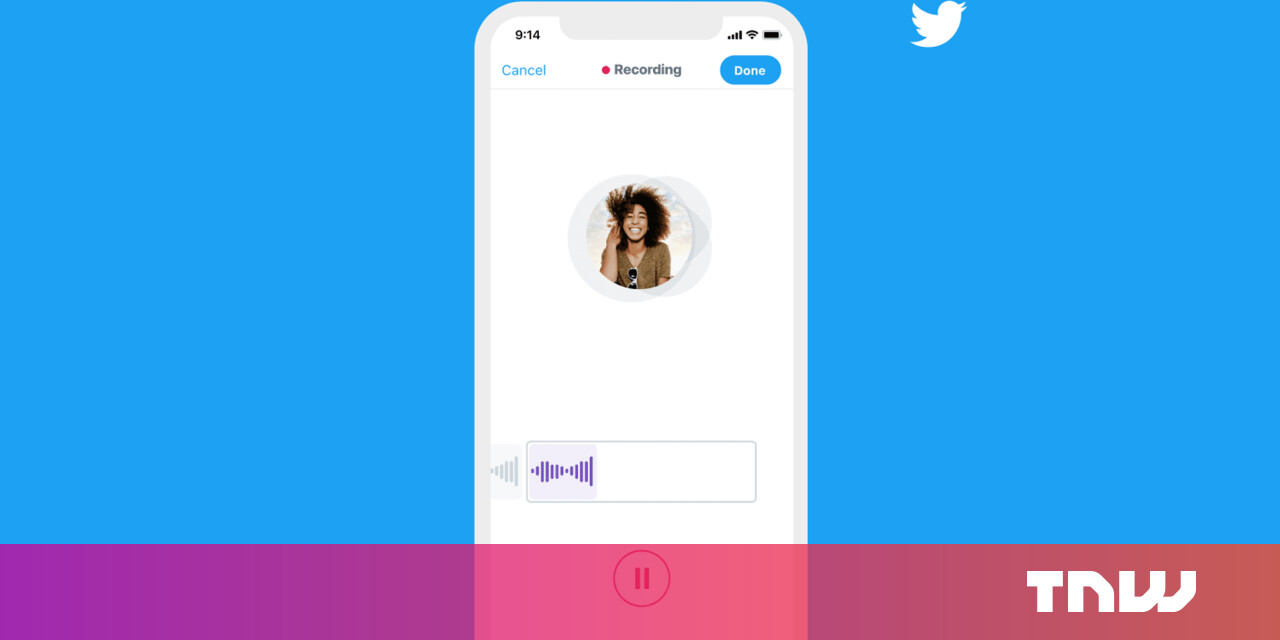 Twitter may have doubled tweet lengths for user rants and quips back in 2017, but sometimes even 280 characters isn’t enough to get your message across. So now Twitter is making it easier to have your voice heard–literally–with the addition of voice tweets.

The feature, exclusive to iOS for now, allows you to affix a voice memo to your tweets much like voice clips in WhatsApp or other messaging services. To use the feature, simply tap the Tweet compose button, then tap on the new sound wave button that shows up on the bottom left. You can just tap the ‘Done’ button when you’re done yapping.

But of course, this wouldn’t be Twitter without some arbitrary (if welcome) numerical limitation, so individual voice clips are limited to 140 seconds. That said, if you exceed the limit, Twitter automatically starts a new voice tweet and creates a new thread.

Voice tweets are displayed in your timeline with a large card much like a video tweet, except, you know, there’s no video. The audio doesn’t auto-play; you have to tap on the image to get started.

Rolling out today on iOS, you can now record and Tweet with audio. pic.twitter.com/jezRmh1dkD

Twitter says it hopes voice tweets will give users a human touch, noting that sometimes things can be left “unsaid or uninterpreted” with written tweets.

It’s a welcome move, allowing users to express themselves with more nuance than available in a short amount of text. One would hope this could lead to more constructive conversations on the platform, but I also imagine it won’t be very long until people get into literal shouting matches over Twitter. You win some, you lose some.

While audio tweets are accessible to users on all platforms, only a small group of iOS users can create them for now. Twitter says it should be available to all iOS users “in the coming weeks,” but there’s no word on when it’ll arrive on other devices.