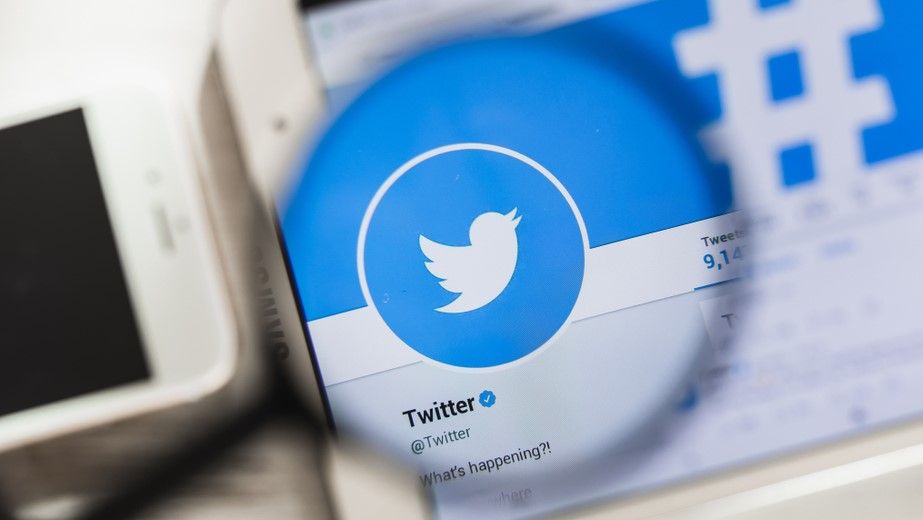 Twitter has emailed its business customers to inform them that their personal information may have been compromised.

As reported by The BBC, the social networking giant said that the billing information of some of its customers was stored inside their web browser’s cache and that others could have possibly accessed their personal information.

The exposed personal data includes email addresses, phone numbers and the last four digits of customers’ credit card numbers. However, according to Twitter, there is no evidence that its customers’ billing information was compromised.

The breach affects Twitter’s business customers who use its advertising and analytics platforms. At this time though, it is still unclear as to how many business have been affected.

Twitter informed its users that it first became aware of the breach at the end of May after it disclosed a similar bug that led to Firefox storing files sent or received from direct messages and data archive files downloaded from a profile’s settings page in its browser’s cache.

While unfortunate for the social network’s business customers, it is not believed that any of Twitter’s regular users were affected by the breach.