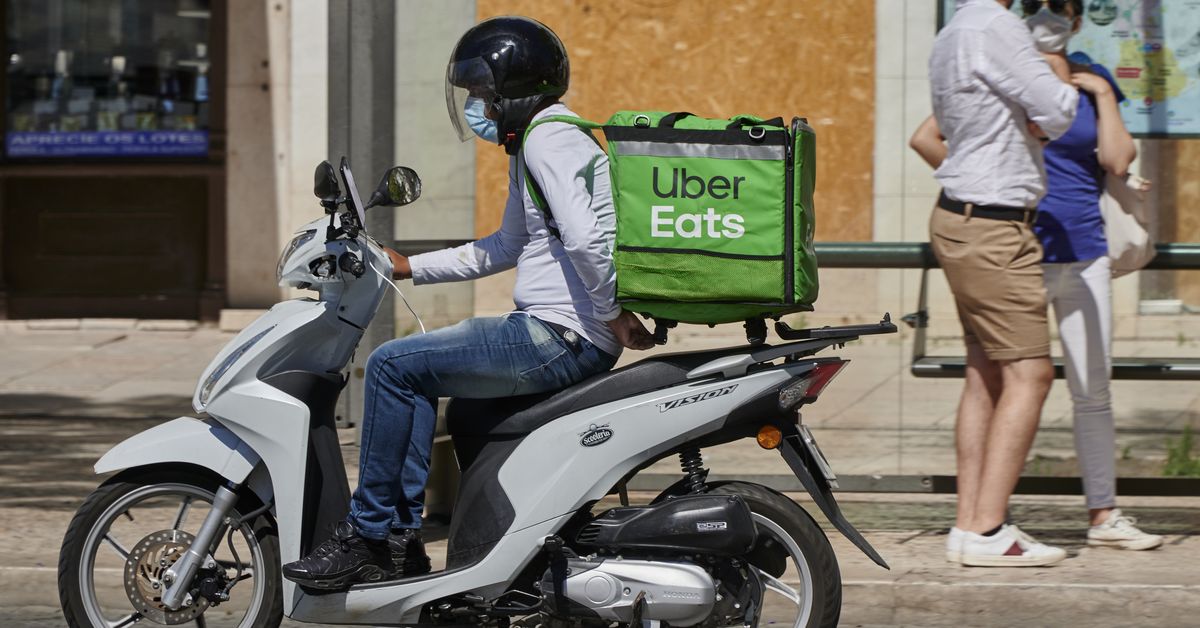 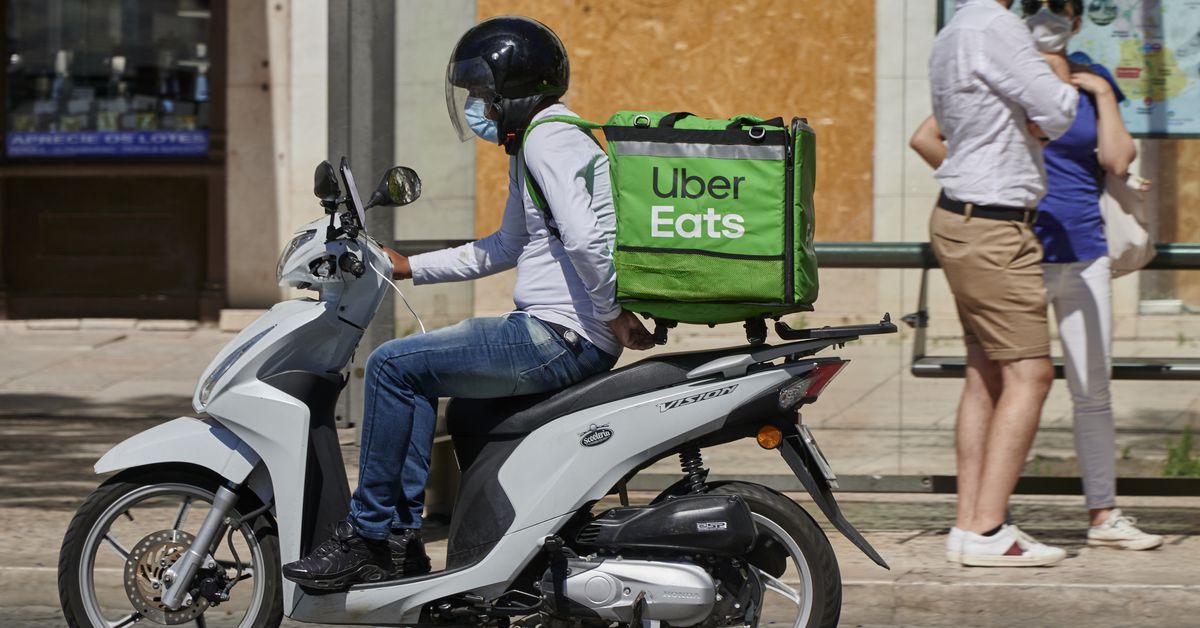 Uber has made an offer to buy food delivery company Postmates, according to a report in The New York Times. The report doesn’t say how big the deal would be, but it could be finalized as soon as tonight; discussions are said to be ongoing.

Demand for Uber’s ride-hailing business has plummeted during the coronavirus pandemic as people stay at home, but the same circumstances have driven a huge increase in food delivery orders. Uber has been looking for ways to boost its food service, Uber Eats, after laying off more than a quarter of the company’s overall workforce.

Uber attempted to buy GrubHub earlier this year, but the deal fell apart amid reported antitrust scrutiny and GrubHub ended up going to European service Just Eat Takeaway for $7.3 billion. Postmates would likely be a smaller deal; it’s a private company and its last valuation was $2.4 billion. The company has already been in talks to sell itself to suitors including DoorDash and GrubHub, according to the Times.

The Verge has contacted Uber regarding the potential deal.