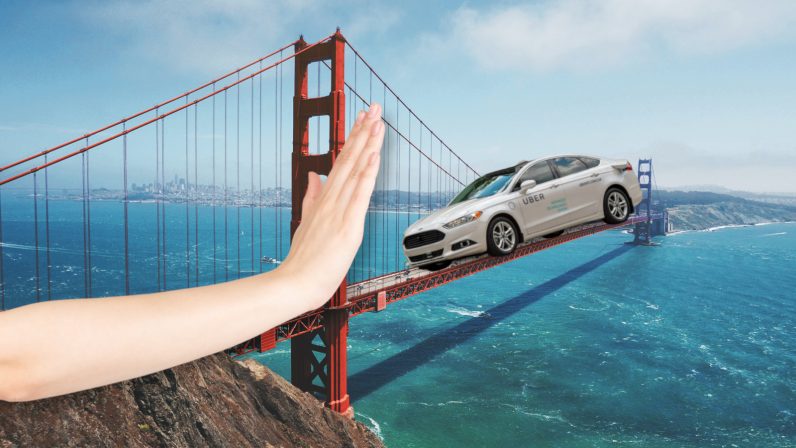 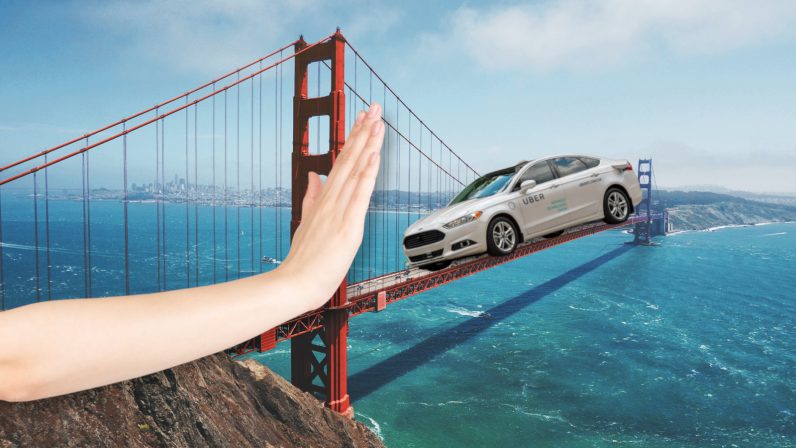 Lockdown policies around the world have, as we might have expected, led to a drop in user numbers for ride-share companies like Uber and Lyft. If that wasn’t challenging enough, the state of California is now suing the two companies for playing fast and loose with how they’ve classified their workers.

In a court document published yesterday, California representatives allege that Uber and Lyft made “calculated business decisions,” to misclassify their gig-working drivers as independent contractors rather than employees.

The plaintiffs allege this has led to the exploitation of hundreds of thousands of Californian workers. Given that Uber and Lyft‘s services are available worldwide, it’s almost a given that the company will operate under the same pretense in other regions.

By classifying their drivers in such a way, Uber and Lyft are able to wash their hands of many responsibilities as an employer. Uber and Lyft drivers are not entitled to the same benefits as the company‘s actual employees. They don’t get health insurance, sick leave, or disability or workers compensation, for example.

The coronavirus pandemic has only exacerbated how misaligned it is for companies like Uber and Lyft to classify their workers as contractors.

Most of the world has been told to work from home where possible, and many non-essential businesses have been closed. However, for carrying around health care workers, and delivering food to the isolated, ride-share and delivery drivers have been classified as essential workers.

Given the risks drivers face on a daily basis, they should certainly be eligible for more health and safety support. Five Uber drivers have reportedly died from coronavirus.

In January this year, the west-American state introduced new legislation (AB5) that made it a requirement for companies that rely on gig-workers to treat them as employees and not contractors.

Rather than just complying with the law and recognizing their ethical duties as employers, Uber, Lyft, and food delivery firm DoorDash, committed $90 million to a campaign that aimed to exempt them from the law, the New York Times reported.

Uber says it plans to fight the lawsuit. A spokesperson for the company said: “At a time when California’s economy is in crisis with 4 million people out of work, we need to make it easier, not harder, for people to quickly start earning.”

Though it seems Uber is missing the point as drivers don’t seem to earn enough to make it a viable job. What’s more, it’s currently holding discussions amongst management that may see 20% of its workforce made redundant.

Attorney general Xavier Becerra is leading the case. Yesterday, he tweeted that Uber and Lyft claim they don’t have to classify their drivers as employees as they are “not engaged in the companies’ core mission.”

.@Uber and @lyft claim their drivers aren’t engaged in the companies’ core mission and cannot qualify for benefits.

They take the workers’ labor, but they won’t accept the worker protections—so taxpayers end up having to help carry the load.

Uber says its mission is to “ignite opportunity by setting the world in motion,” whatever that means. With a statement so vague, it seems hard to understand how anyone could contribute to that goal.

Back in 2018 though, Uber’s mission statement was much clearer: “Uber’s mission is to bring transportation — for everyone, everywhere.” In that case, it’s undeniable that its drivers are vital to delivering this mission.

Lyft seems to be taking a slightly different tack and said it will work “to bring all the benefits of California’s innovation economy to as many workers as possible.” But again, it’s not clear what that actually means.

Pivotal case for the gig-economy

Last year, Uber drivers held numerous strikes over poor working conditions, low pay, and poor working hours. According to a CNBC investigation, many drivers are not making a living and looking for work elsewhere.

California’s decision to sue Uber and Lyft shouldn’t come as surprising; Uber and Lyft are in clear contravention of the new AB5 laws.

It also isn’t surprising that Uber is going to fight it. The company will probably pour millions into the legal battle rather than just investing in its drivers. It seems Uber is happy to carry on thinking it’s creating a wonderful opportunity, rather than admit to the fact that many of its drivers are working long hours, for little pay, and no light at the end of the tunnel.<!–

If Uber and Lyft lose this legal battle, it’ll set precedent that could cause long term logistical and financial challenges for companies that rely on gig-workers. Hopefully, it will come at the delight of drivers and improve working conditions.

It’s high time that Uber focused less on “igniting opportunity,” and more on realizing that without its drivers, it is nothing.