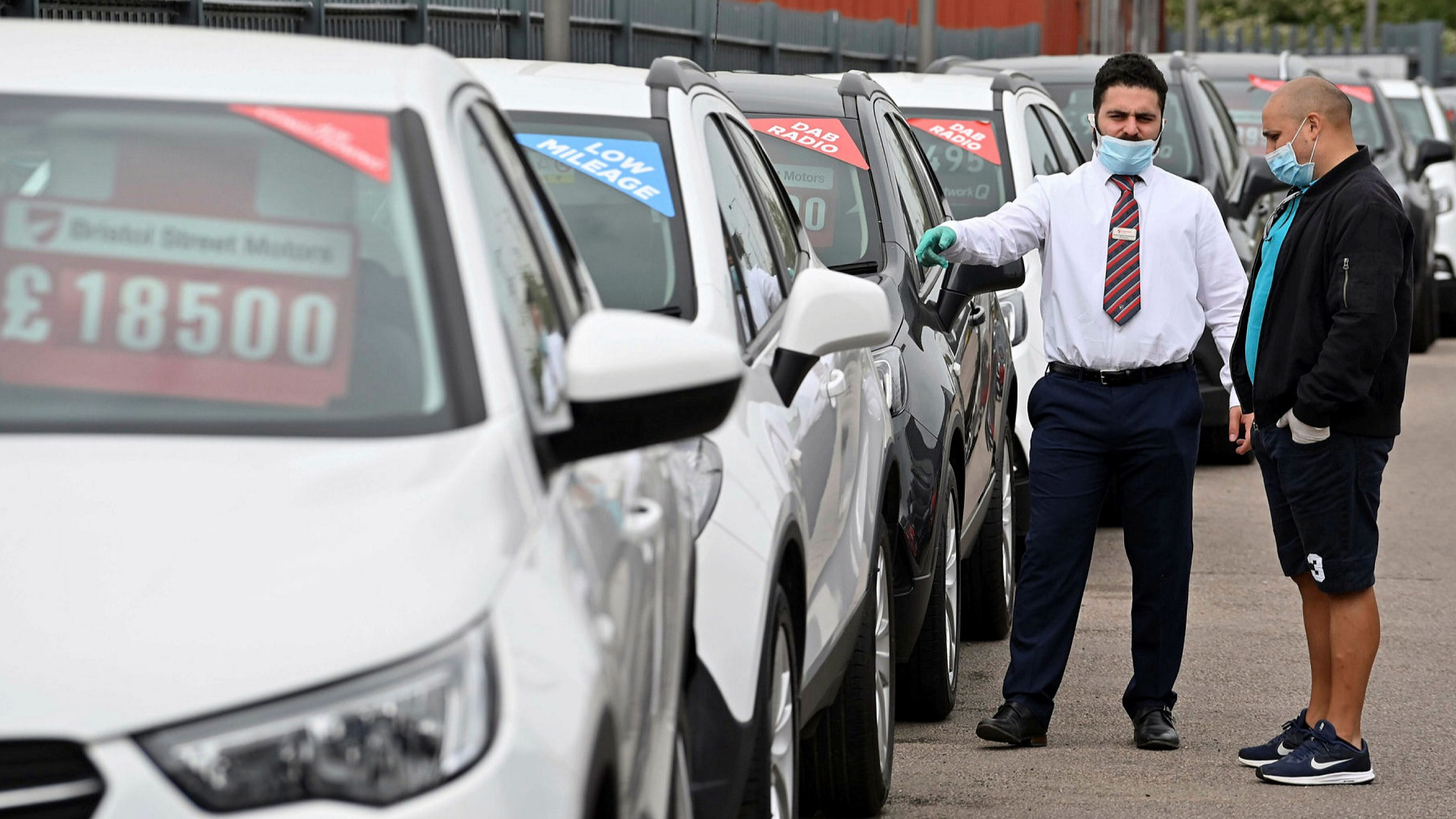 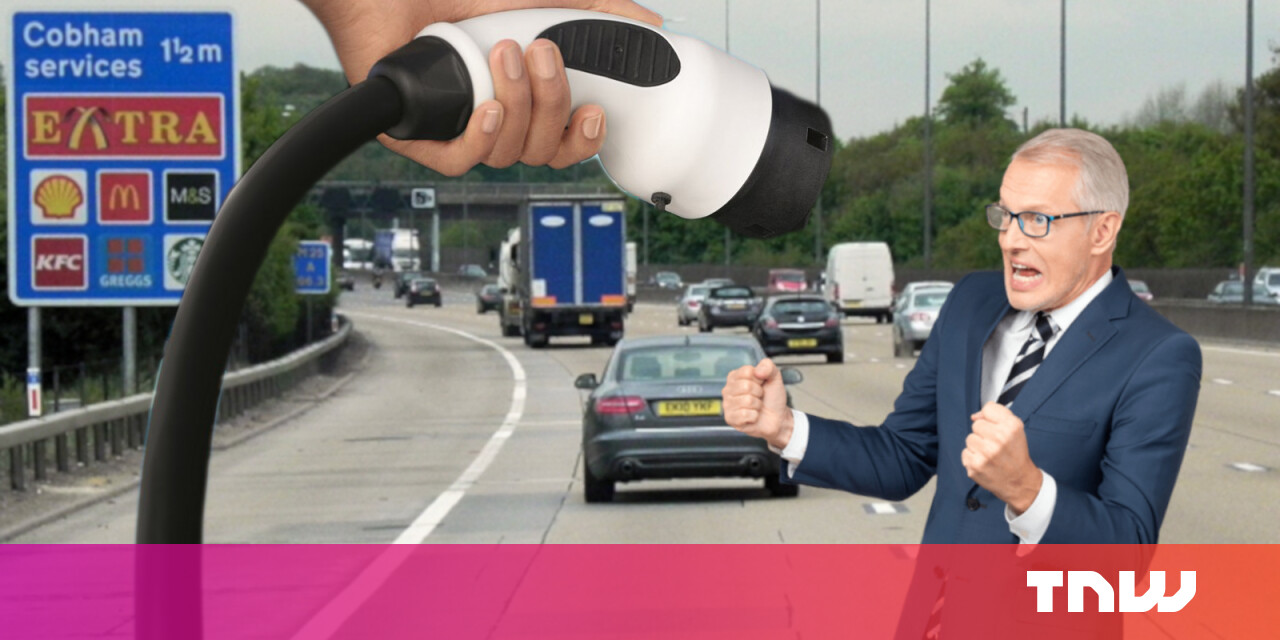 In an attempt to get drivers out of petrol and diesel vehicles and into EVs, the UK government has long said that it will simply ban the sale of combustion engined cars — but it seems it can’t happen soon enough for some.

When the government first announced its internal combustion ban, it said it would come into force in 2040. However, earlier this year it brought the ban forward by five years, to 2035.

Scientists advised that if the government didn’t bring the ban forward to 2035 the country wouldn’t meet its 2050 climate and decarbonization targets.

Whether the ban will actually be brought forward again remains to be seen. But doing so, and including motorcycles, will in theory further help the country meet its climate goals.