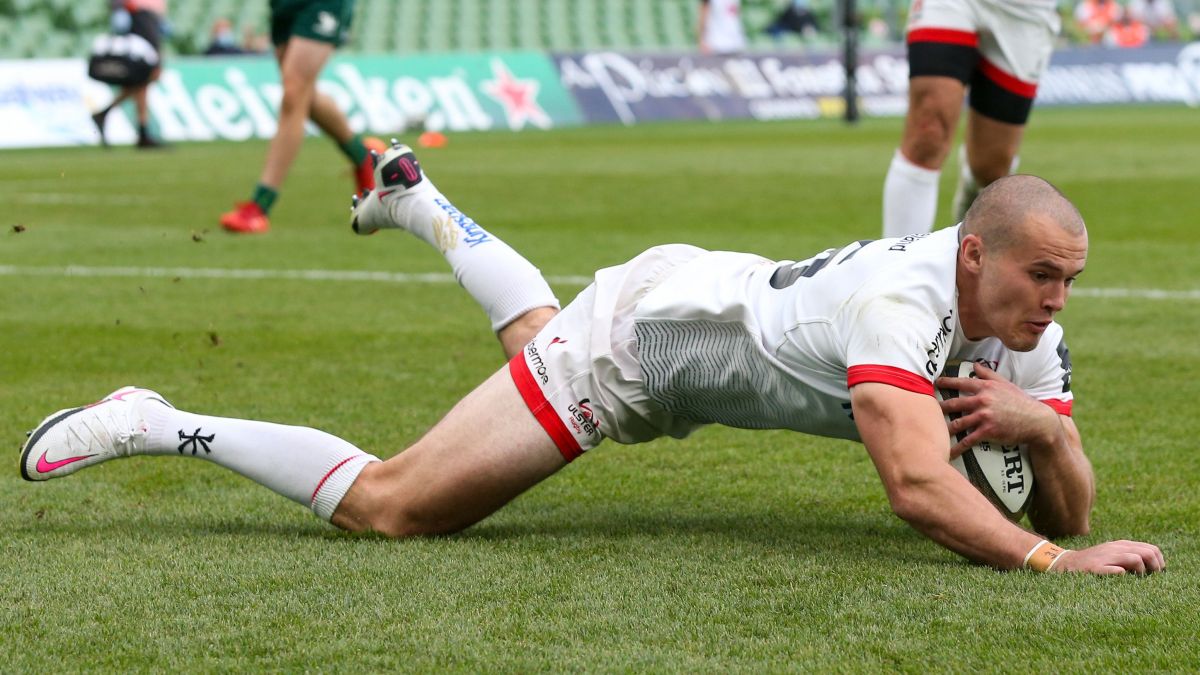 Can Leinster go the entire league season not just unbeaten, but with nothing but victories? It sounds ludicrous, it is ludicrous, but that’s what they’re on track for. 14 played, 14 won. Game 15 is against Ulster, who have also secured a place in the playoffs, though with a slightly less freakish record. Read on as we explain how to watch a Ulster vs Leinster live stream today and catch all the Pro14 action online.

The game begins at 7.35pm BST this evening (Saturday, August 29), which is 2.35pm ET/11.35am PT for fans based in the US, 6.35am NZST on Sunday morning in New Zealand, and 4.35am AEST if you’re in Australia. Premier Sports shows Pro14 rugby in the UK, but wherever you are, you can access the same coverage you would at home by using a VPN – save nearly 50% on the best one today!

The result of today’s encounter won’t have an impact on anyone’s league standings, but the game itself could be a corker. Ulster and Leinster served up a Christmas treat the last time they met, an unforgettable match ending 54-42 – in Leinster’s favour of course.

Ulster scored six tries and still lost, Leinster managing to outgun them by going over the line eight times.

Ulster have a poor recent record against their rivals, winning just one of their past five encounters, and their preparation for this one has been far from ideal. Dan McFarland’s men were defeated by Connacht last weekend, and they had to cut training short in midweek after eight academy players tested positive for you-know-what.

However, today’s game was given the green light after every member of the two senior squads tested negative for the virus.

Which brings us here. A top-of-the-table derby to end a league campaign, and a matchup we could well see again in a fortnight at the Pro14 Grand Final. Beautiful. Read on as we explain how to watch Ulster vs Leinster online get a Pro14 rugby live stream wherever you are right now.

How to watch Ulster vs Leinster from abroad

Ulster vs Leinster live stream: how to watch Pro14 rugby online in the UK

Pro14 rugby fans based in the UK can tune into Ulster vs Leinster on Premier Sports 1, with coverage starting at 7.20pm BST.

If you’re not familiar with Premier Sports, it’s showing every game from every round of the action.

If you’re outside the UK and want to watch Ulster vs Leinster, don’t worry about geo-blocks on your account – simply grab a VPN and follow the instructions above to live stream the action just as you would if you were at home.

How to live stream Ulster vs Leinster in Australia

Fans based in Australia can tune into Pro14 rugby and the Ulster vs Leinster game online via the Rugby Pass streaming service. It’s available for $9.99 per month and will let you watch every game from the Pro14, and you can hook it up to your TV via Chromecast, HDMI or AirPlay.

Ulster vs Leinster starts at 4.35am AEST on Sunday morning, so be prepared for a late one.

How to watch Ulster vs Leinster: live stream Pro14 rugby in New Zealand

Ulster vs Leinster is on Sky Sport 1, with coverage starting at 6.25am NZST in the small hours of Sunday morning, and the game starting 10 minutes later, at 6.35am.

Sky Sport is available in New Zealand as part of a range of pay TV packages. Subscribers can watch online using the country’s Sky Go service, while cord cutters and anyone else can try the Sky Sport Now streaming-only platform – where a weekly pass costs just $19.99.

Ulster vs Leinster live stream in the US

ESPN and its ESPN+ streaming service have the rights to show Pro14 rugby in the US. Today’s Ulster vs Leinster clash is exclusive to ESPN+ and you can sign up to the platform for just $4.99 per month.

Kick-off in the US is at 2.35pm ET/11.35am PT, with coverage getting underway five minutes before that.

Should you subscribe, you’ve every right to want to be able to watch the rugby wherever you are – so grabbing a VPN is also highly advised if you travel regularly.

How to watch Ulster vs Leinster in Canada

Streaming service DAZN has the rights to show the Pro14 rugby in Canada.

This means the network will be exclusively broadcasting Ulster vs Leinster in the country, with the Pro14 clash set to start at 2.35pm ET/11.35am PT. Better still, there’s a 1-month free trial that will allow you to watch the match without paying a penny! If you decide to keep DAZN, you’ll pay $20-a-month or an annual subscription of $150.

The dedicated DAZN app is available for iOS and Android phones and tablets, as well as Amazon Fire TV, Android TV, Chromecast, Apple TV plus most modern Smart TVs.

Canadians outside of the country can follow the VPN route above and tune in with a DAZN login all the same.