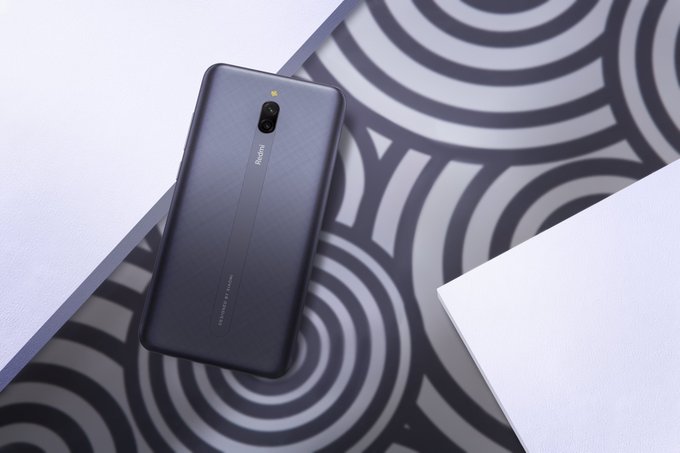 It seems like Xiaomi is getting ready to introduce the Redmi 9 to the global market as the handset was spotted on Xiaomi’s global website. This revelation comes shortly after the handset maker introduced the Redmi Note 9 on the global stage.

The handset popped up on the Xiaomi Global’s RF certification page. The page usually has names of released devices that comply with the radio wave exposure guidelines required, however, it sometimes also gets entries of unreleased phones like it just did with the Redmi 9. As a consequence, the model number – M2004J19G – of the handset also got exposed. Xiaomi doesn’t look like it’s in a hurry to remove the entry either as it’s still there.

Unfortunately, none of this gives us an idea about the specifications of the upcoming affordable smartphone range. The model, along with another similar one –  M2004J19C – was spotted on the CCC (3C) database. Although the latter had a 10W charger even as the Redmi 8 series supports 18W charging.

This is the best lead we’ve got on the unreleased phone yet. Previous leaks suggested that the Redmi 9 could be equipped with a MediaTek Helio G80 SoC or the MediaTek Helio G70 while the Redmi 8 has a Snapdragon 439 chip. Moreover, a leaked image revealed quad cameras. The setup is, allegedly, constituted of a 13MP main, 8MP ultra-wide and 5MP macro cameras along with a 2MP depth sensor. Either of the two new chips, if they’re used, would be a much-needed upgrade as consumers complained of an underwhelming CPU on the Redmi 8.

Interestingly, the unreleased Redmi 10X, which was thought to be a Chinese version of the global Redmi 9 was also revealed recently to be equipped with the Helio G70. The octa-core chip has two Cortex A75 cores plus six A55 cores compared to the quad Cortex-A53 core Snapdragon 439.