Uncharted 4’s delisting is an insult to PS4 owners 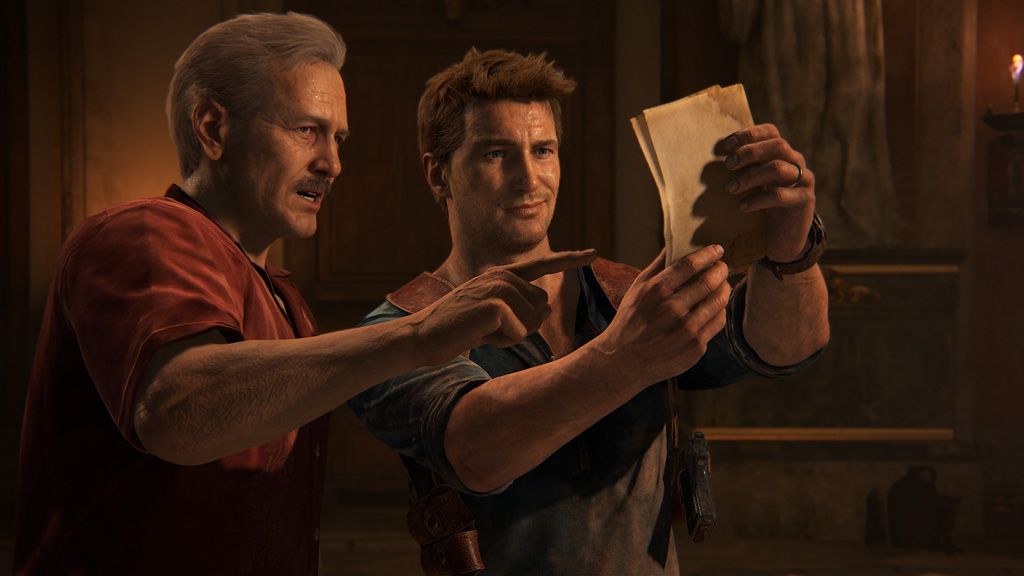 Uncharted 4 and Uncharted: The Lost Legacy have been delisted from the PlayStation Store ahead of the release of the Uncharted: Legacy of Thieves remastered collection on PS5 early next year.

While Sony hasn’t explicitly said the games were removed for this reason, the timing is pretty coincidental. Details of the Uncharted: Legacy of Thieves Collection recently dropped, revealing how the games will utilize the power of the PS5 when the collection lands on the console on January 28, 2022.

Those who own the PS4 version of Uncharted 4 (not the PS Plus version) or The Lost Legacy can upgrade for $10 / £10 to the upgraded version.

The release of this remastered collection makes perfect sense – why wouldn’t two excellent first-party PS4 games make their way to PS5/ But as soon as the PS4 versions were delisted, the whole thing started to feel a bit gross.

Upgrade with a catch

Already own Uncharted 4 but not The Lost Legacy? Tough – you need to buy the bundle of both games to play the latter title, even if you don’t need it. It feels like a costly penalty.

Fortunately, you can still pick up physical copies fairly cheaply, but if you want to play digital versions then you either need to purchase the Uncharted: A Thief’s End & Uncharted: The Lost Legacy Digital Bundle, or have already purchased the games individually (or picked Uncharted 4 up on PS Plus), or you need to upgrade to PS5 and get the remastered collection.

While that’s a bit of a pain, that’s not the most jarring part for me. Alongside the announcement of the Uncharted remastered collection’s release date and enhancements, Sony announced that those who own the PS4 version of Uncharted 4 or Uncharted: The Lost Legacy could upgrade to the PS5 version for $10 / £10 – otherwise you have to pay $49.99 / £44.99 for the collection.

Shortly after that announcement, Sony removed the individual titles from the PlayStation Store, leaving only the Uncharted: A Thief’s End & Uncharted: The Lost Legacy Digital Bundle for digital purchase. So really, unless you already have one of the two games, you’re being shoehorned into paying $49.99 / £44.99 to play on PS5 – no matter what way you look at it.

You can either buy the current PS4 bundle and do the $10 upgrade (that takes it to full price), or simply shell out the full price now. Whereas, if Uncharted 4 or The Lost Legacy was still available on the PlayStation Store for PS4, you could pick up one of the individual games for around $15 and then upgrade – meaning you’re only spending around $25.

For me, the most frustrating part of this is that Sony can’t seem to make its mind up about whether or not it wants to shove people into the next generation.

Back in 2020, Sony Interactive Entertainment boss Jim Ryan said “we believe in generations”, suggesting that the company was going to push players into the next generation through PS5-exclusive titles. But then, earlier this year, Sony had something of a u-turn, revealing that games that were previously set to be PS5 exclusives would be coming to PS4 too. Now, it seems Sony is once again trying to push players to upgrade to PS5 – I just wish it would make up its mind, because I’m getting whiplash here.

With PS5 stock still proving difficult to get hold of, it doesn’t seem like the right time to start heavy-handedly ushering players into the next generation of games when logistically so many can’t even get hold of the hardware needed to play these titles – and they shouldn’t be penalized financially for remaining on PS4.

Removing games from the PlayStation Store for PS4 owners, and forcing them into paying more to fit with the PS5 agenda once again, feels like another misfire from Sony – and with Microsoft touting its “gaming is for everyone” approach, Sony is starting to look a bit out of touch.