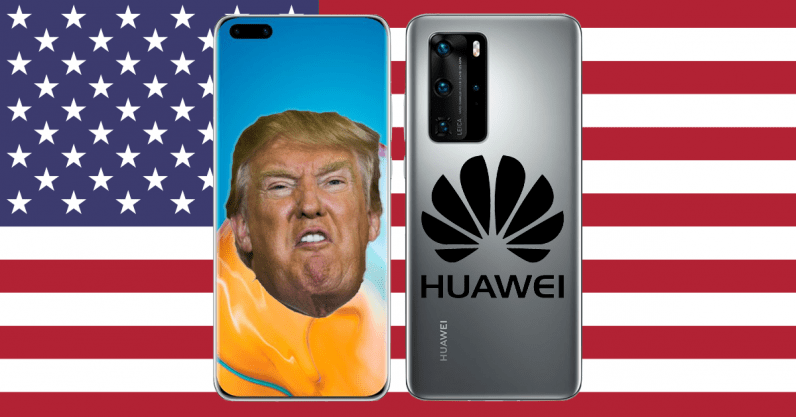 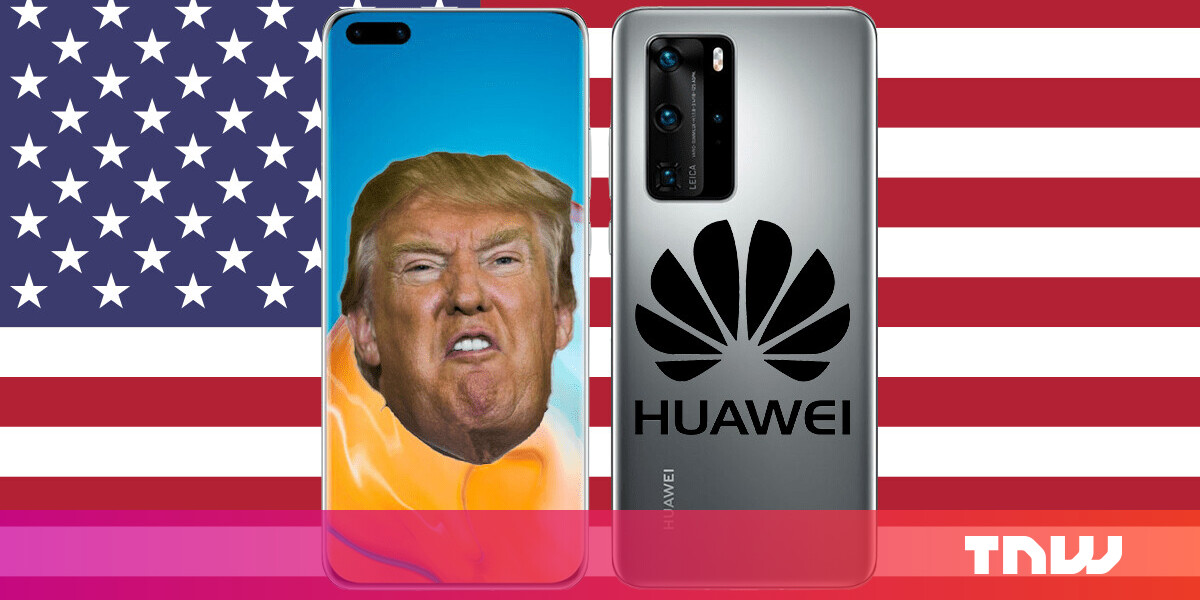 The consequences resulting from the Huawei ban last year are manifold. While the most prominent effect for consumers has been the fact that Huawei phones are no longer allowed to run Google apps and services or be sold in the US, American companies have also been prevented from working with Huawei on technology like 5G connectivity. This has had the ironic effect of weakening the influence US companies can have over setting global standards, as Huawei has a major role in these discussions.

Reuters is now reporting that particular block will be lifted very soon. U.S Commerce Secretary Wibur Ross confirmed to Reuters that US companies will be allowed to collaborate with Huawei on developing standards for 5G networks. The US government is expected to make a public announcement later today.

Ross also said “The United States will not cede leadership in global innovation,” and “the department is committed to protecting U.S. national security and foreign policy interests by encouraging U.S. industry to fully engage and advocate for U.S. technologies to become international standards.”

While Huawei fans missing out on Google services and new devices might see this as a bit of a light at the end of the tunnel, I wouldn’t expect to be able to pick up a P40 Pro at your local Best Buy any time soon.

An earlier Reuters report, which anticipated today’s report, suggested that the Huawei ban had placed some US companies at a disadvantage in developing wireless standards. Huawei is world’s largest manufacturer of telecommunications equipment and a major player in the AI space; it has a prominent seat at the table in standards-setting discussions.

As US companies were officially barred from working with Huawei, employees at some tech companies were uncertain about what discussions could be had with Huawei, weakening American‘s clout over emerging standards. Aside from national security concerns, the Huawei ban was framed as helping American companies to be more competitive in the telecommunications space, but in some regards, it appears to have backfired.

The new policy rule set to be published as early as Tuesday.

Read next: Microsoft Office can help you write with inclusive language — here’s how