Vivo patents a bezel-less slider phone. Could it be the next Nex? 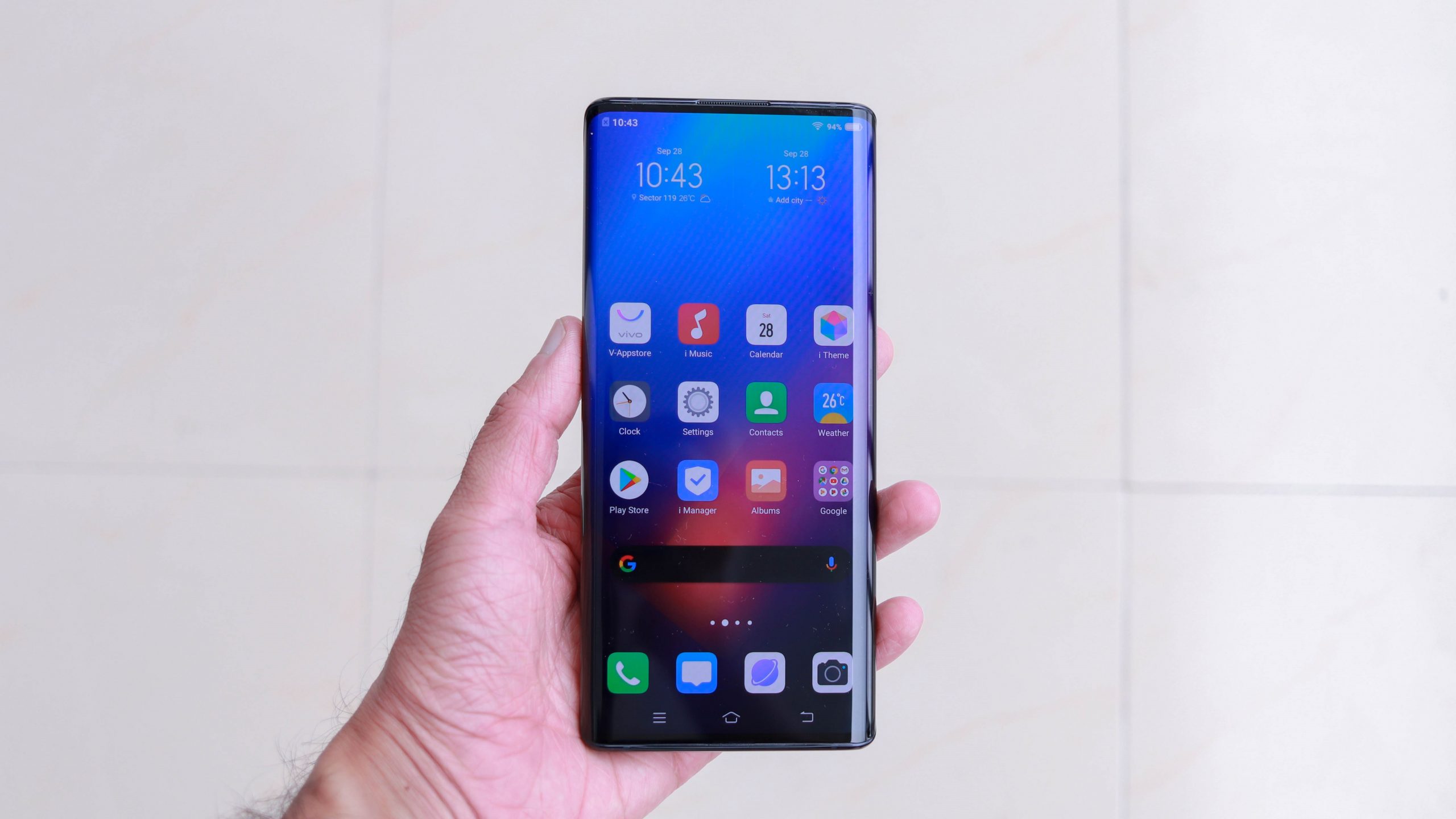 Vivo is one of the pioneers of the bezel-less edge-to-edge displays, Every year, it showcases its strides in this direction via its concept Apex series, which eventually make it to the market as a part of the Nex series. A new design patent applied by Vivo in China might just be our first look at the next iteration in this design.

First spotted by Gizmochina, an unknown Vivo phone was spotted at the CNIPA database in China. It shows a sliding phone in its collapsed as well as expanded format, also highlighting other design elements that may eventually be seen on a production phone.

In its normal state, the sketches show a phone with extremely slim bezels on all sides of the display, with no notch or cutout for the front camera. The back shows four cameras along the spine of the device, with the biggest one in a separate triangular housing on towards the top. When the mechanism pops up, it reveals the flash module on the back.

Interestingly, nothing prominent is seen on the front part of the pop-up mechanism. Our first guess is that it will be used to house the selfie cameras, but those aren’t explicitly marked. The report suggests that it could be for an in-display camera or some sort of a secondary display that displays additional information.

In its current state, the pop-up mechanism doesn’t add much functionality on the front or the rear. We expect there to be some additional sensors in the final product which will justify the inclusion of a significant moving part in the phone.

As always, a patent does not guarantee that it will see the light of day and make a commercial appearance. It could be an indication of the kind of designs Vivo is currently experimenting with. If this is indeed true, it is likely to be a part of Vivo’s aforementioned Nex or Apex series of phones which are known to be pretty adventurous when it comes to smartphone designs.