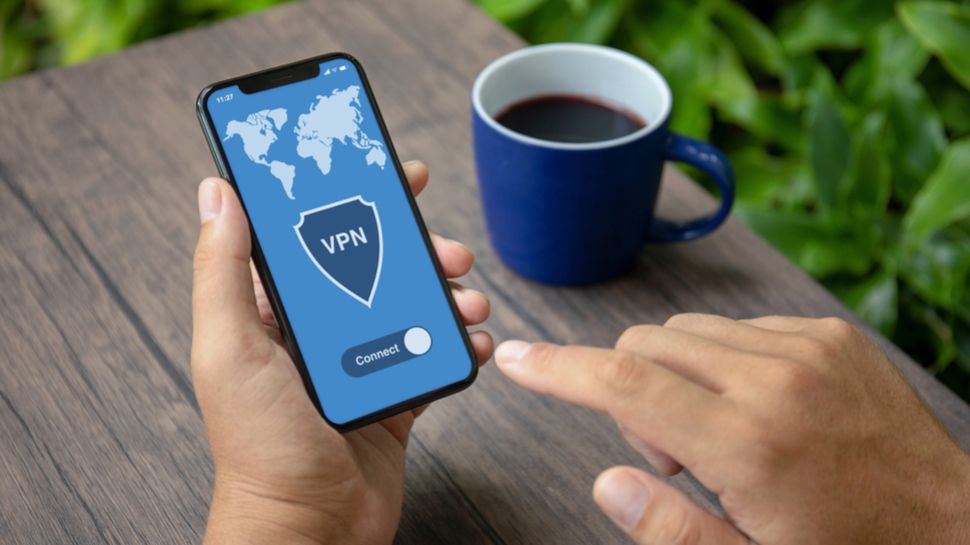 Having a VPN installed on your smartphone can help you protect your privacy and avoid unwanted tracking online and with the release of Android 11 Google has made it even easier to see your active VPN connections.

With the release of Android 11 earlier this month, VPN connections are now front and center within the notification shade toggle section as a centered prompt. The gray border has been removed and the text displayed has been changed from “Device connected to VPN” to “This device is connected to VPN”.

Tapping on this text will still show a prompt which tells you which VPN you’re connected to along with a warning that says a VPN “can monitor your network activity, including emails, apps and websites.

Quickly connect to a VPN on Android

If you constantly travel for your job or happen to work in an industry that requires you to use a VPN on your smartphone often, adding a VPN to Android’s quick settings will allow you to connect almost instantly without having to even open an app.

To set this up, you’ll need to pull down your notification bar all the way to access the quick settings and tap on the little pencil icon to edit them. While you could add the general VPN quick setting with a key icon to access all of the VPN apps installed on your phone, you can actually add individual VPN apps themselves to your quick settings.

If you have a VPN app installed on your smartphone, you can add the “Quick Connect” tile to your quick settings and all you’ll have to do is tap on the icon to instantly connect. This also works if you have multiple VPN apps installed on your device so you could have your work VPN and your personal VPN easily accessible anytime you pull down Android’s notification bar. 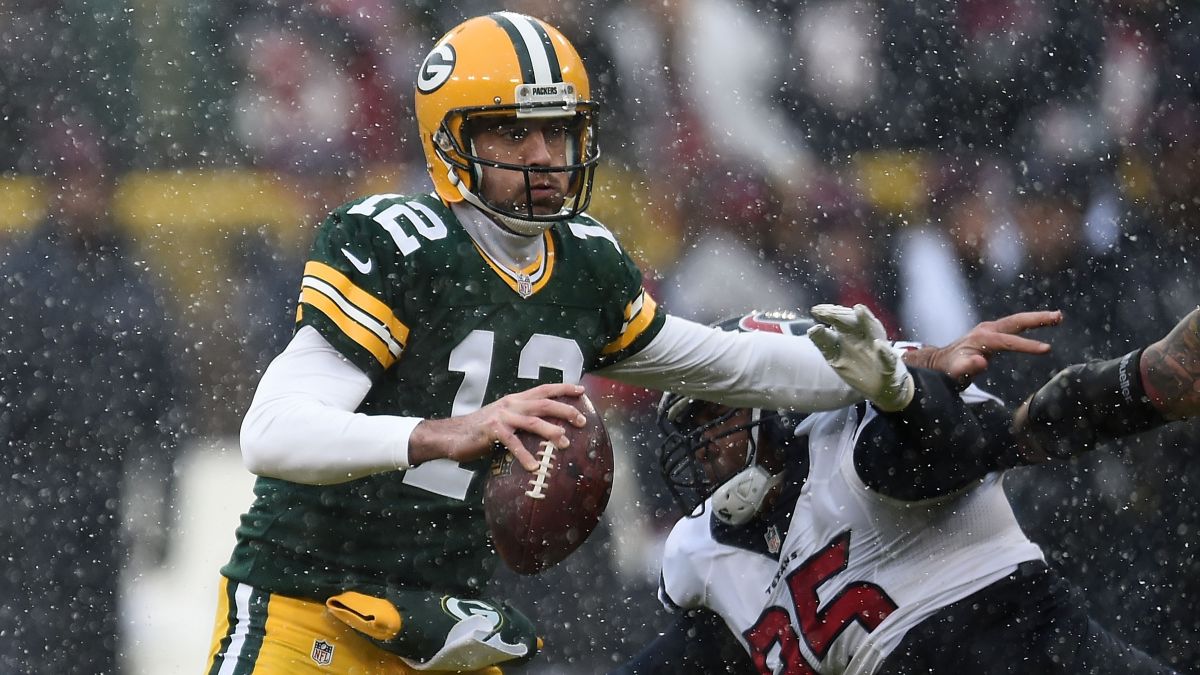