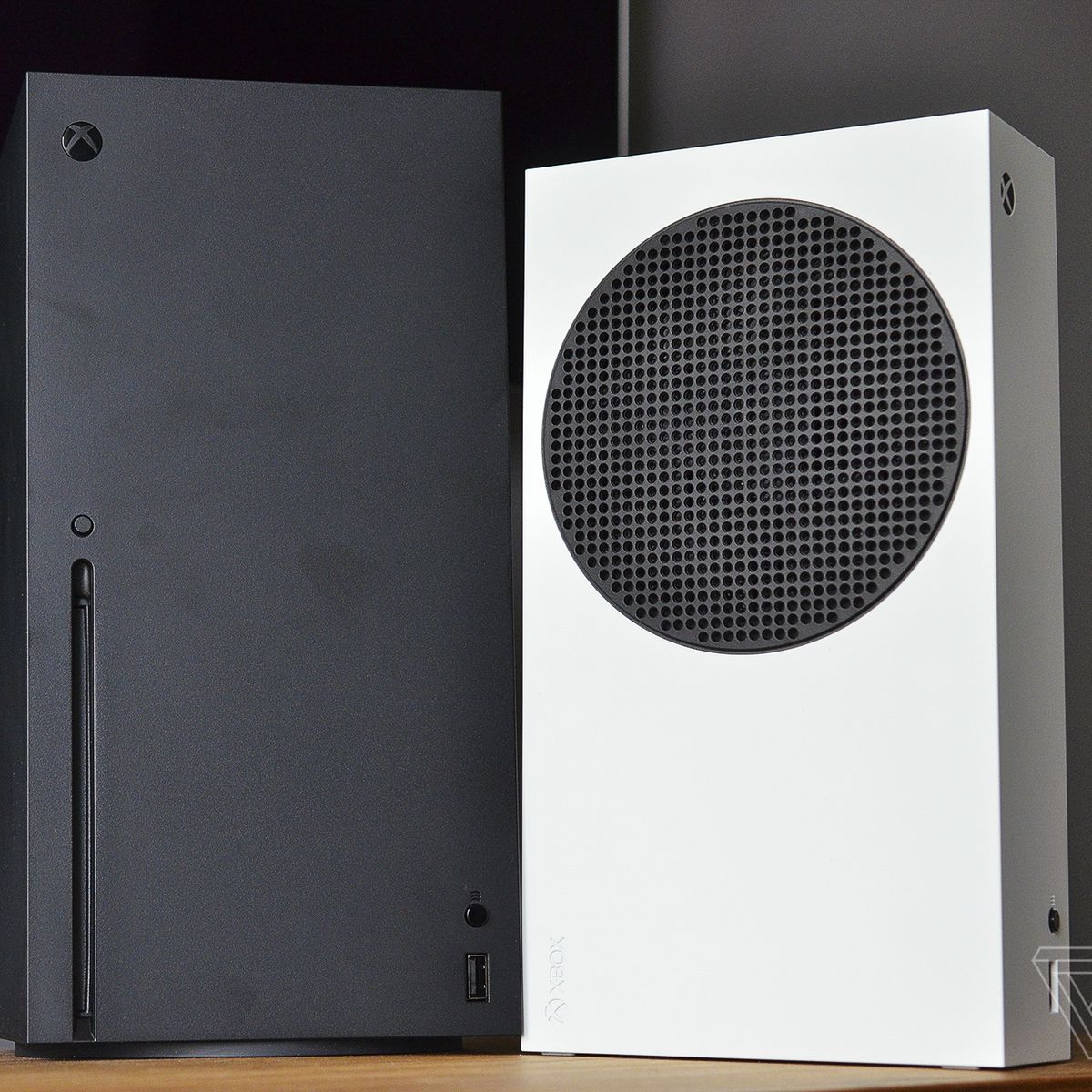 If you missed Target’s early morning Xbox Series X restocks today, you have another chance today to secure Microsoft’s next-gen console. A Walmart spokesperson told The Verge that the retailer will have the Xbox Series X available for purchase today, February 25th, at 3PM ET.

Walmart told The Verge you will have two options to pay for the console — with a one-time payment of $499.99 or pay with Xbox All Access, which requires a monthly payment for 24 months. Xbox All Access is a bundle that splits the cost of an Xbox console; Xbox Game Pass Ultimate, which includes both versions of the video game streaming service; access to xCloud; and Xbox Live Gold.

The Xbox Series X is Microsoft’s flagship console, serving as its most powerful (and biggest) option that costs $499.99. While the $299.99 Series S is aimed at smooth 1440p performance, the Series X is focused on fast 4K gameplay.

If you are buying either an Xbox Series X or S, there are a few additional items outside of video games you may want to consider purchasing, such as an additional controller. And unlike the PS5, you can purchase a 1TB SSD expansion to add to the Xbox’s base storage (512GB on the Series S, 1TB on the X), though it is not cheap. Alternatively, you can buy an external hard drive to store your games, but any games stored through it will not take advantage of the next-gen hardware.

If you are having trouble deciding on what games to buy, you can always buy a subscription to Xbox Game Pass Ultimate, which gives you access to a slew of digital games and access to Xbox Live Gold.

Microsoft’s new Xbox controller has a Share button and a USB-C charging port if you use the optional rechargeable battery.

Seagate’s expansion NVMe SSD is the device you need if your collection of Xbox Series X / S games is getting bigger. Unlike standard external USB drives, this one’s fast enough to run all of the latest games.

A 4TB hard drive is ideal for storing older Xbox games if you plan to play them on the Xbox Series X / S. Also includes a two-month trial for Xbox Game Pass Ultimate.