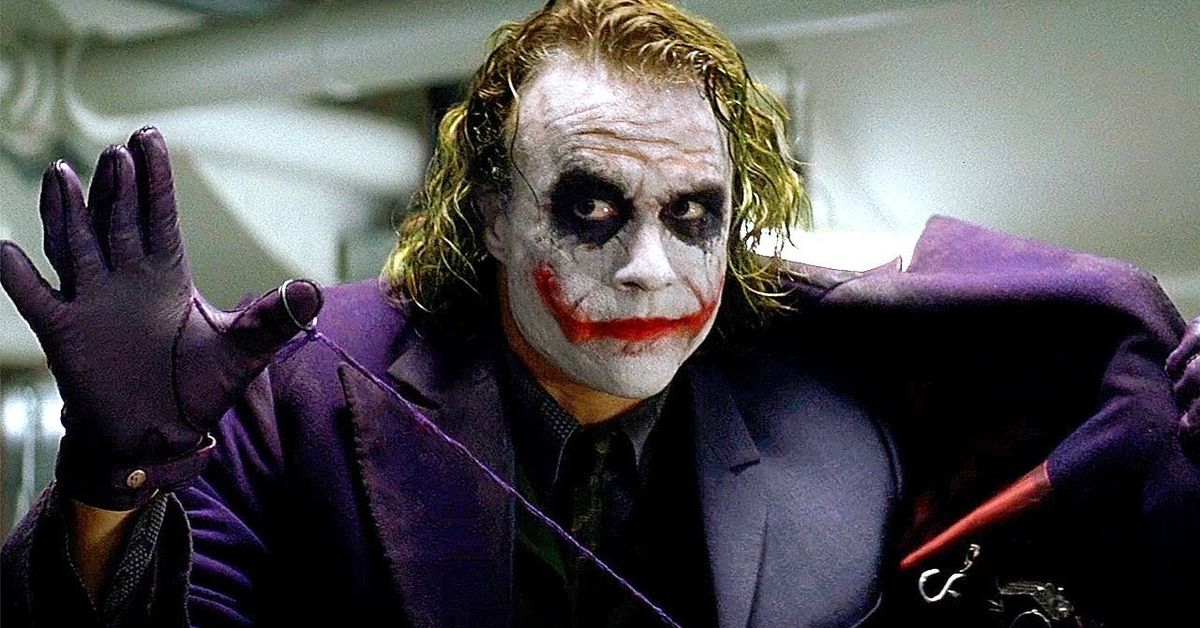 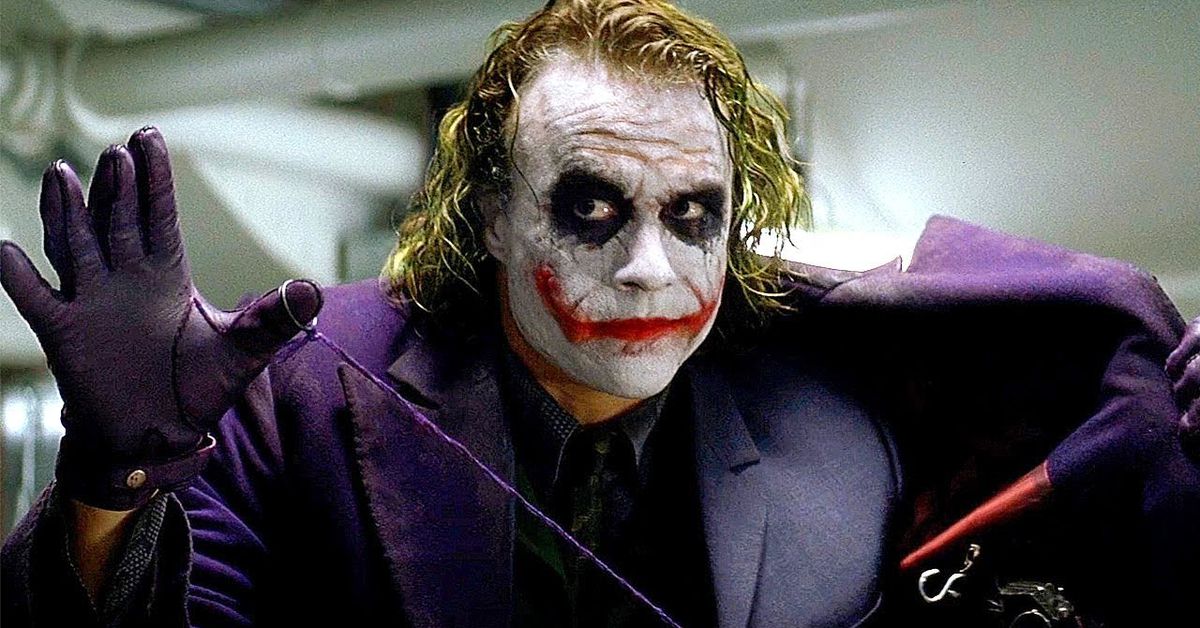 As part of HBO Max’s launch, WarnerMedia included a list of titles currently available to stream on day one, but after discrepancies were discovered between what WarnerMedia advertised and what was actually streaming, the company has pulled the list.

The Dark Knight, 13 Going on 30, The Matrix, and The Hobbit: The Desolation of Smaug are just some of the titles originally advertised on WarnerMedia’s website but aren’t actually on HBO Max. A spokesperson for the company told The Verge that they are “updating this section and will post again once it’s complete.” Other titles include Man of Steel, Gossip Girl, The Iron Giant, and The West Wing.

Missing titles happen. Rights deals are being made up until the last minute, and it’s possible some of the titles originally listed as “available now” were scheduled for later in the year. The Dark Knight, for example, is currently not on HBO Max, but considering it appeared in early marketing material for HBO Max, it will presumably be there in the future. It’s another example of how confusing HBO Max’s launch has become, with people scrambling to figure out what’s on the platform and how to actually get it.

Missing titles happen; rights deals are being made up until the last minute

As Verge contributor Joshua Rivera pointed out, marketing for HBO Max “tells you what you can expect (Batman Begins was in its promotional ads), but not when to expect it (none of Nolan’s Batman films are on the service).” The whole point of having an at-launch list is to help answer the latter problem, so it’s understandable that people who might have signed up for Max looking to binge Christopher Nolan’s Dark Knight series — a series they were originally told by WarnerMedia would be on the service — would be frustrated over it not being there.

This is a bigger issue HBO Max will face from people who assume every WarnerMedia property will be on their streaming service — a platform that promises HBO and then some. For example: people looking for DC Comics titles on HBO Max, which has a dedicated hub, were disappointed to find that many, including the critically acclaimed Harley Quinn, are only on DC Universe — a totally separate streaming service owned by WarnerMedia.

Adding to the complexity is the fact that titles tend to come and go on streaming services. For example, Justice League, which is currently available on HBO Max, is set to leave the service for a period of time but will return to HBO Max later in the year, a spokesperson confirmed to The Verge. It will eventually come back, but that means that Justice League — a core part of the DC Extended Universe that DC fans will assume is on HBO Max, a streaming service promoting DC films — won’t be there for an unknown amount of time.

Licensing makes streaming feel more fragmented. Finding out how to watch anything and everything often requires a quick Google search, and then remembering if that’s a streaming service someone has a subscription for in the long line of subscriptions that rule our lives. HBO Max launched with the promise to make it easier, and it’s likely that all those classic WarnerMedia properties will appear on the streaming service at some point.

It’s still very early on, but a conglomerate like WarnerMedia needs time to get everything set up. It’s a fragmented library, with rights deals all over the place; not having certain things at launch sucks for customers, but it’s understandable. For now, though, WarnerMedia is working on fixing the list to reflect HBO Max’s current offerings, and hopefully that will clear up some of the confusion.