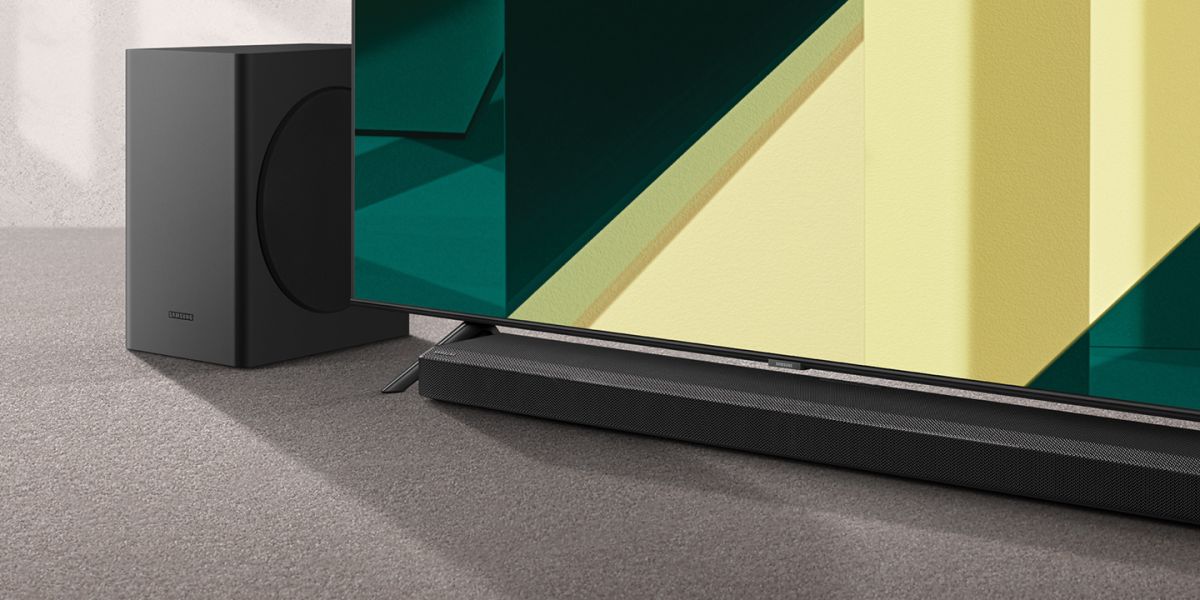 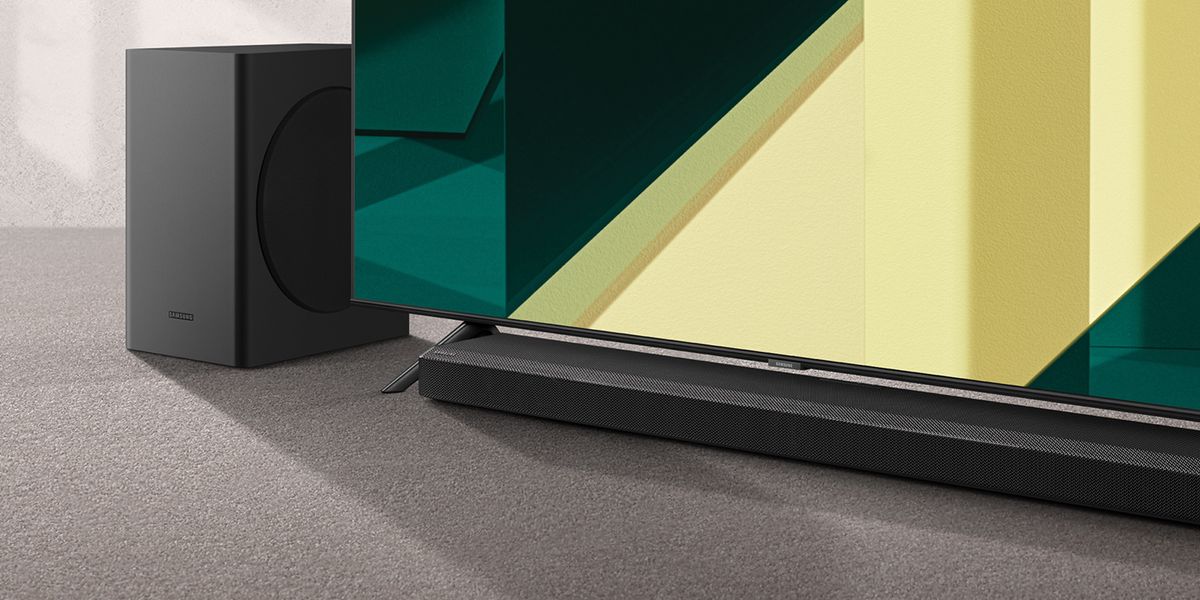 Samsung is full of announcements today – after dropping the news that it’s releasing a weather-resistant QLED TV called The Terrace, Samsung announced that its 2020 soundbar lineup is now available as well.

This year’s lineup includes seven models from the flagship Q-, lifestyle S- and budget T-Series that range in price from just two hundred dollars all the way up to around two grand, plus Samsung will continue to sell the seven R-Series from last year bringing us to a grand total of 14 purchasable models.

So what has Samsung improved on this year? Well, the flagship models of this year’s lineup will feature Samsung’s Q Symphony feature we saw at CES that syncs a Samsung QLED TV’s top speakers to the soundbar to create a wall of sound, as well as support for Dolby Atmos and DTS:X spatial audio.

On the more affordable models, you won’t get a lot of these features but Samsung says two of its most affordable models – the T550 and T650 – will be HDMI-enabled and feature DTS Virtual:X to give the illusion of a wider soundstage.

Here’s the complete 2020 Samsung lineup with the US pricing:

These new Samsung soundbards vs the Sonos Arc?

If you’ve been following any sort of soundbar coverage recently, you’ve no doubt heard of the Sonos Arc – a new 5.0.2 Dolby Atmos-enabled soundbar from Sonos.

Like the Arc, both those Samsung ’bars are Atmos-capable and feature eARC, but they have one massive advantage in that they also ship with a subwoofer – giving them a huge advantage when it comes to deep bass response. Sure, you can always tack on a Sonos Sub to your Sonos Arc, but doing so would cost well over $1,000.

We’ll reserve judgment on which setup sounds better until we can test each of the soundbars in our own home later this month but, until then, it’s worth keeping both solutions in mind when shopping around for a replacement to your TV’s speakers.