Watch the Cast and Crew of Star Wars: The Clone Wars Discuss the Show’s Final Episode 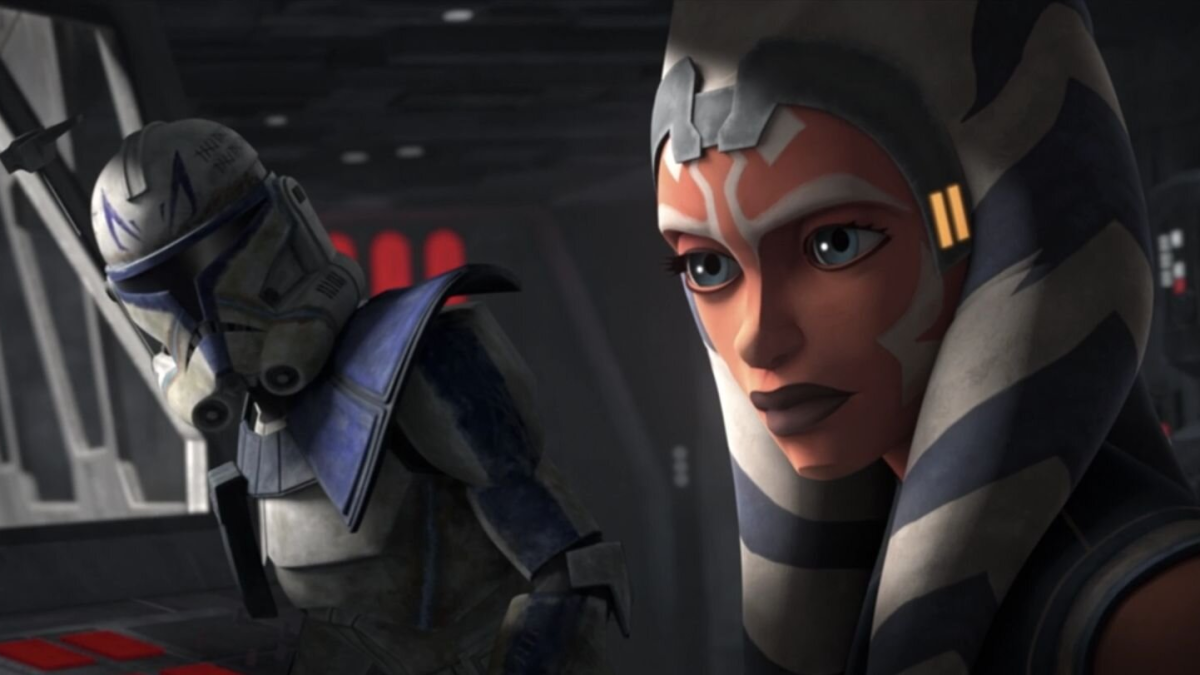 “Victory and Death” was a banger of an episode, a perfect send-off for Star Wars: The Clone Wars and a bonafide tragedy in its own right. I get emotional just thinking about it. Now, see what Dave Filoni and the show’s stars have to say about its end.

In a video put out by Star Wars’s YouTube channel, Filoni, Ashley Eckstein (Ahsoka Tano), and more talk about the stakes of that last episode and what it feels like to say goodbye to the world of The Clone Wars. Its distinct, enriching take on Star Wars is one of the highlights of the modern history of the series, and it will be well missed.

I particularly enjoy Filoni’s insights into how he worked to frame Order 66 in this show in a way that did justice to the relationships we had built with the clones over the show’s runtime. Here, now, they aren’t just faceless soldiers that can be chopped up without remorse. They’re friends, forced to do unspeakable things. The tragedy of Order 66 is theirs, as much as it is the Jedi’s.

Star Wars Kids also shared a quick video of trivia about the episode. I particularly like the confirmation that the show features a live choir. What a nice touch!