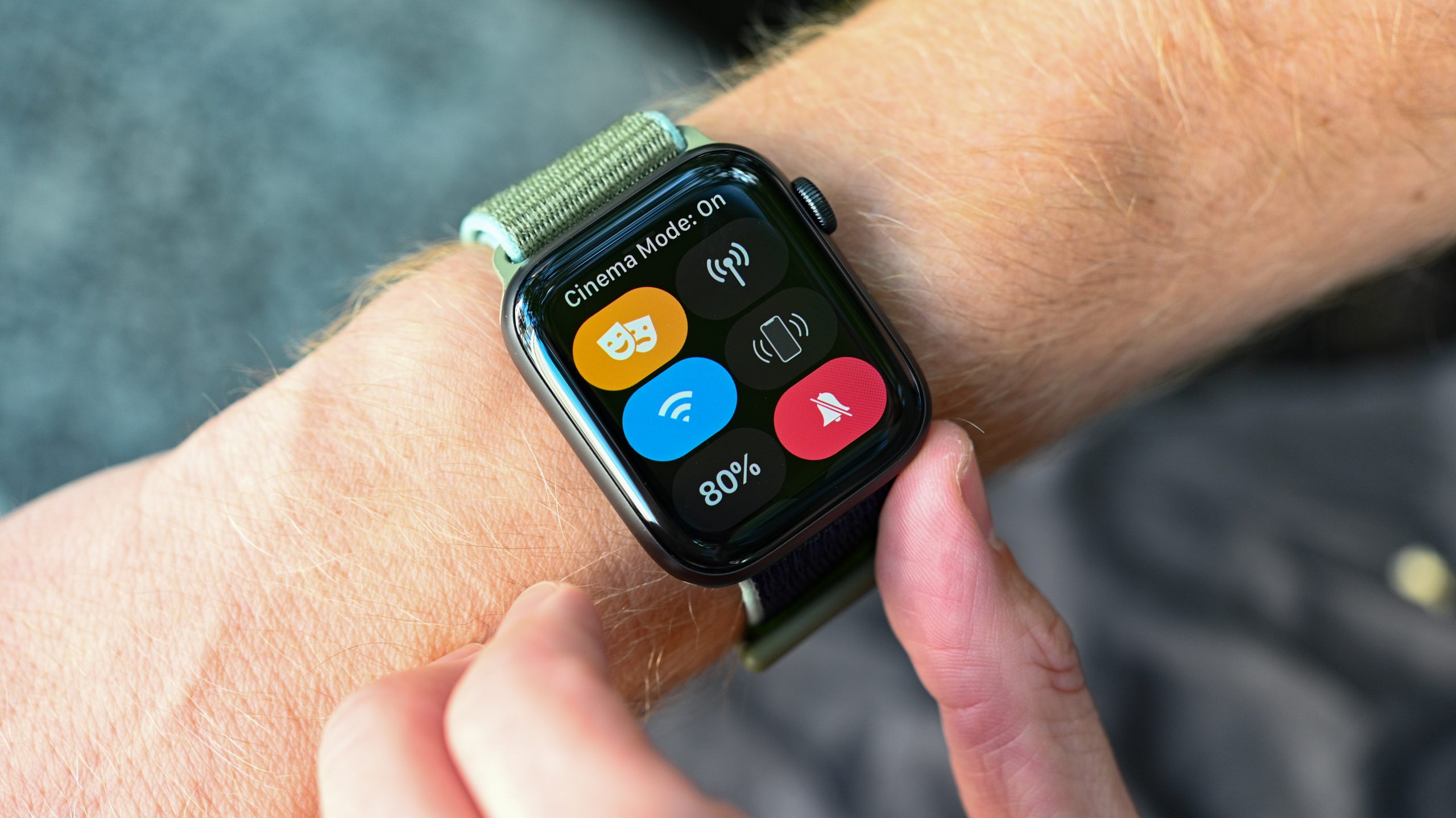 We’re expecting watchOS 7, the newest version of Apple’s software for Apple Watches, to be unveiled in just a few short days, at WWDC 2020.

Like with its other devices, Apple always pairs its Apple Watch releases with a big operating system update. But the timing is pretty much all we know about what’s coming with watchOS 7.

We’ll know more we’ll know better when the company teases its end-of-year updates at an online-only WWDC 2020 that is set for June 22. That’s when we’re also likely to get our first teases of the Apple Watch 6, which will suggest what we’re getting in watchOS 7.

In other words, we’ll list everything we absolutely know is coming in watchOS 7, followed by all the leaks and rumors we hear beforehand. Finally, we’ve got a list of what we’d really like to see.

Per precedent, it’s safe to say that the next annual watchOS update will come in late 2020 – most likely in September. That’s around when the Apple Watch launches tend to be, as well as the year’s new flagship phones such as the iPhone 12.

It’s also when every other Apple operating system update is fully revealed, and they, like the next watchOS, become available either on the day of or in the weeks following. Thus, somewhere between late September and October is a safe guess for watchOS 7’s release date.

We’re likely to hear about it earlier than that though as the company may tease upcoming features at its software conference WWDC 2020, which is set for June 22. That’s set to start at 10AM PT / 1PM ET / 6PM BST.

By now, we can safely say that watchOS 7 will be free, given that every Apple operating system update across its device range hasn’t cost users to upgrade. And while watchOS 6 wasn’t compatible with Apple Watch Series 1 and Apple Watch 2, the company has been readily selling the Apple Watch 3 at a nice discount. So we fully expect watchOS 7 to work with the Apple Watch 3 and newer.

Will your Apple Watch get watchOS 7?

Little is known about the watchOS 7 update’s compatibility, but one leak suggests it’ll only be compatible with four generations of the Apple Watch.

A report from The Verifier – that cites what he website calls trusted sources – has claimed the Apple Watch Series 1 and Apple Watch 2 may miss out on the update in 2020.

Built-in sleep tracking has long been rumored for the Apple Watch, and it seems that may finally happen in 2020. A leaked Sleep app from Apple was spotted, and it’s thought that may now be included in the update.

Exactly what new features sleep tracking will bring is unclear. We expect to hear more about this during the launch on June 22 directly from Apple, and hopefully it can improve your nightly sleep.

It’s believed that each generation of the Apple Watch has featured a blood oxygen monitor, but it hasn’t been turned on in any of the devices. Rumor has it, Apple may be able to do so with watchOS 7.

That may be an SpO2 sensor is coming to future Apple Watch devices, and that may allow you to get a general reading of your blood oxygen on your smartwatch.

As ever, new watch faces are likely to debut with the watchOS 7 update. So far, we’ve seen leaks pointing toward a new version of the Infograph watch face that has proved popular on previous devices.

It’s likely to be called Infograph Pro, and it’s expected to have a tachymeter. Yeah, we had to Google that too – it’s a way of monitoring speed on an analog watch.

One other leak from March also suggested that the Apple Watch will soon get International flag options.

Want your country’s flag as your background? That may soon be a possibility through watchOS 7. We’re excited to see what Nepal’s flag looks like in a square format on the Apple Watch.

Another leak also suggested that watchOS 7 may allow you to easily share your watch face with friends. It’d allow you to AirDrop someone your own look, which may be fun for sharing different designs.

A new child-friendly Kids Mode is expected to debut with watchOS 7. It would allow you to give your children an Apple Watch of their own, and you’d be able to set up parental controls of what they can access.

Apple has yet to introduce a wearable for children, while rival companies like Fitbit have started to venture into that market. Making an Apple Watch child-friendly would be a big deal for many parents, and this may be the software features they need to be able to do it.

watchOS 7: what we want to see

We still haven’t heard anything concrete about watchOS 7. We’ll soon have concrete facts around watchOS 7 but until then, here’s what we’d like to see in Apple’s next big software update.

Our biggest complaint with the Apple Watch 5: the battery doesn’t last long enough, rarely surpassing a single day. While you can turn on the Power Reserve mode to preserve capacity, that turns every feature off and just lists the time.

That’s a last resort, not a battery-saving strategy. We’d love to see one or more different sub-modes that allow for more nuance in keeping your Apple Watch alive longer. Heck, we’d even go for granular control in turning off power-sucking modes one-by-one (like, say, always-on display) as well as clarity in how much time that would buy you.

Speaking of better battery life, one of the reasons we’d like more of it is to wear our Apple Watches through the night – paired with advanced sleep tracking, of course. We’ve been clamoring for Apple-refined sleep monitoring capabilities for years, and are sure that there’s room to expand the smartwatch’s software to fit the need.

But perhaps Apple is waiting for different sensors in the Apple Watch 6 – in which case, we’ll keep waiting.

One of our favorite things: plenty of Apple devices. One of our least favorite things: accidentally leaving those devices behind. We’d love if our Apple Watches and iPhones would be linked a little closer – like if we left our iPhone somewhere, our Apple smartphone would alert us.

The idea, of course, would be to put a digital ‘leash’ on our smartphones – which is one of if not the most important thing we carry on our persons these days. It would make a lot of sense to try predicting user behavior enough to the point where Apple’s device family keeps tabs on each other when we do not.

One of the more exciting things that could be coming to the Apple Watch 6 is Touch ID through the display. A patent surfaced that showed a wearable design that moves the antenna into the watch band, ostensibly to give more room within the smartwatch for something like a fingerprint scanner.

That would work with plenty of Touch ID-based services that Apple has continued to support for all the handsets that still rely on fingerprint identification – like the iPhone 8 and older. There’s always the dream that Apple finds a different way to introduce biometric authentication to the Apple Watch – like the wearer’s particular heartbeat.

We’ve loved using our Apple Watches for workouts, but there’s always more they could do. We’d love to see more automatic detection of workouts – no manual switching between different activities – and smarter rep tracking.